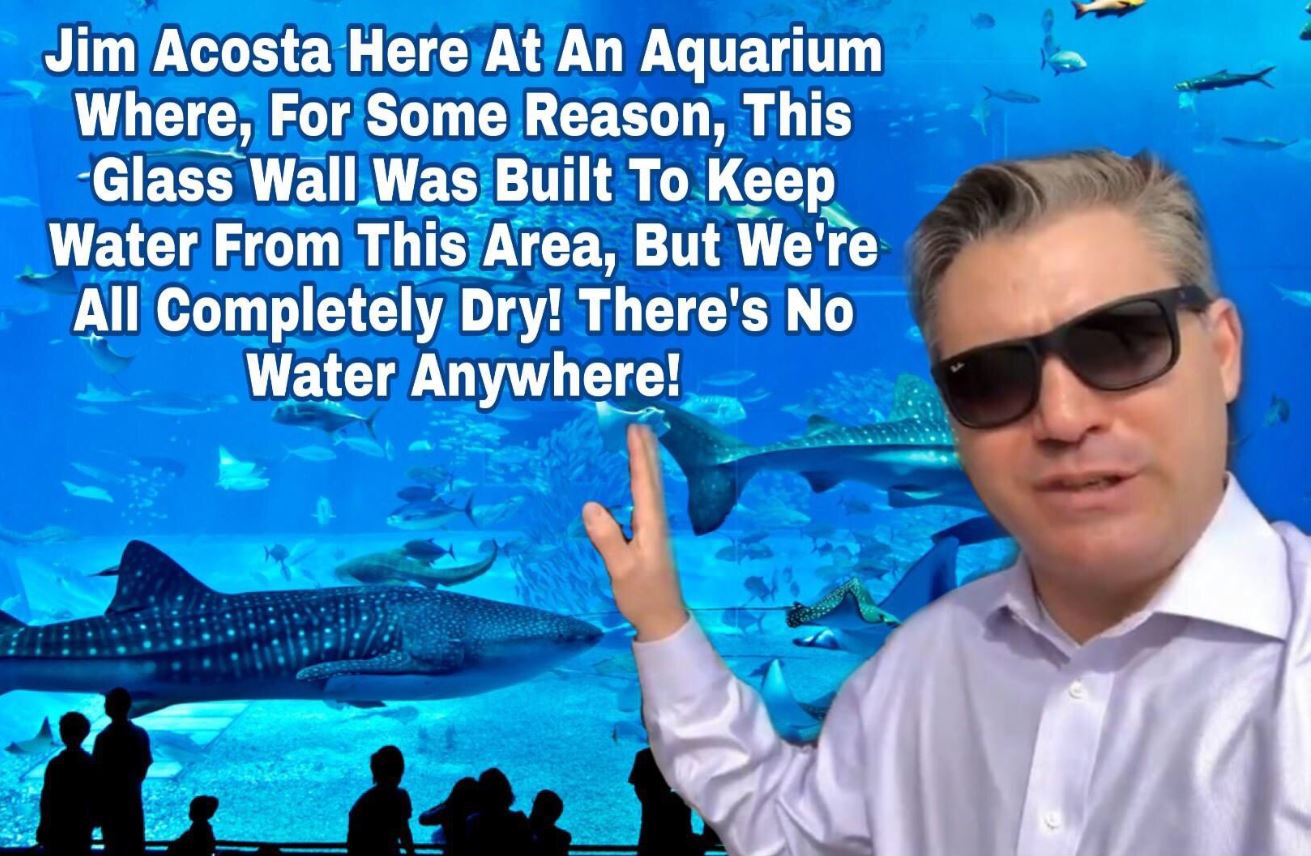 Jim Acosta wants to be the burr under Trump’s saddle, but instead, as these memes show, Jim Acosta is the gift that keeps on giving, at least meme-wise. 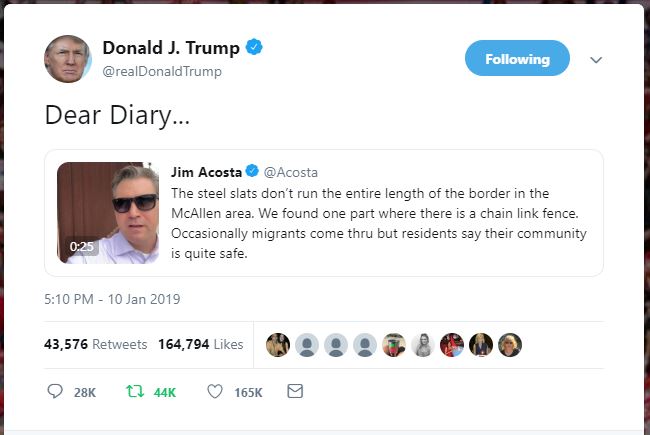 CNN’s Jim Acosta went to the border to prove Trump wrong on the border wall, but he ended up doing the opposite!@realDonaldTrump just couldn’t pass on the chance to thank him personally! 😂😂😂 pic.twitter.com/7vmwBHq9V4

ACOSTA: I didn’t see any danger on the border Mr. President.

TRUMP: That’s because we had a wall. 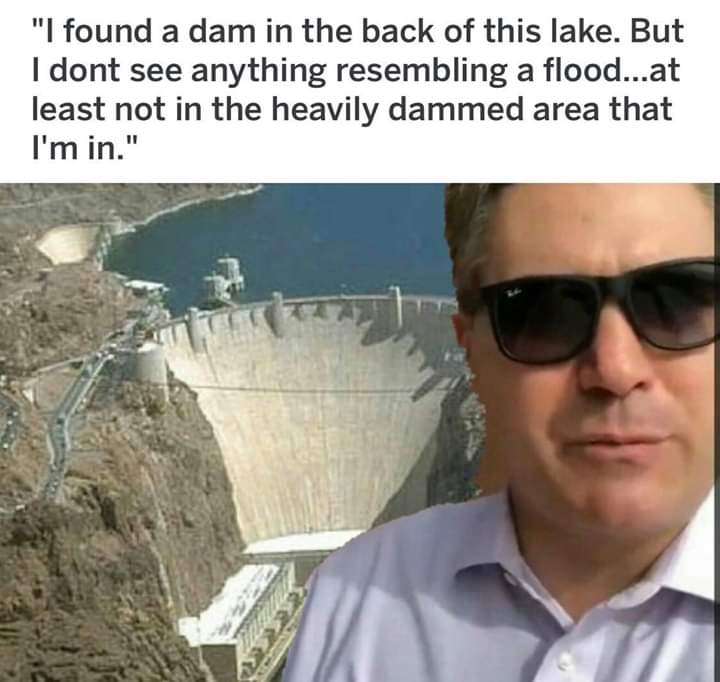 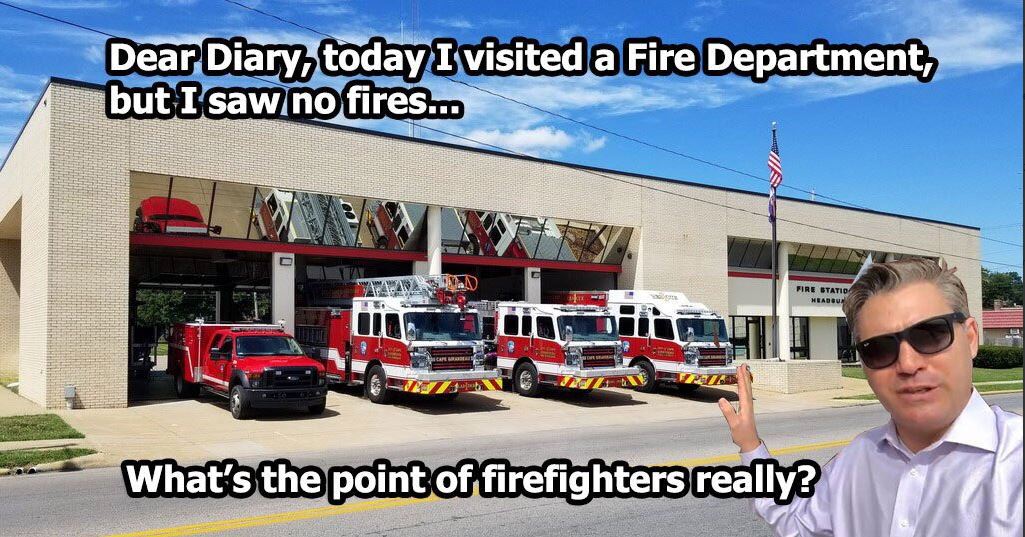 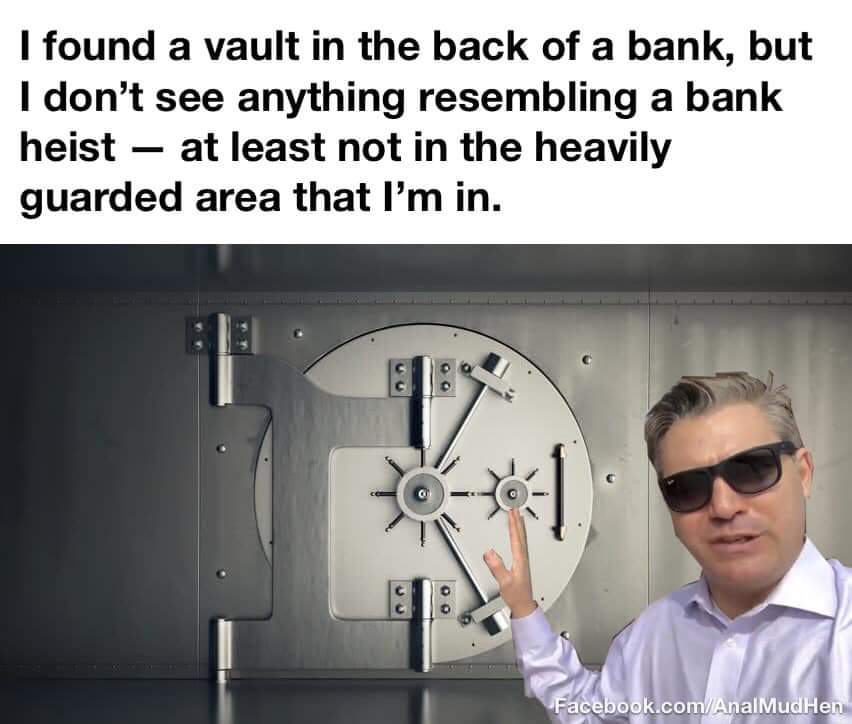 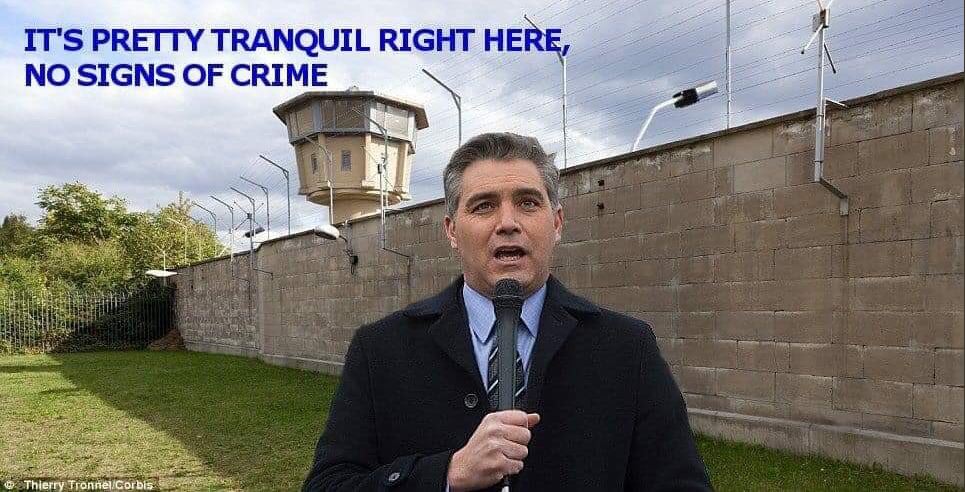 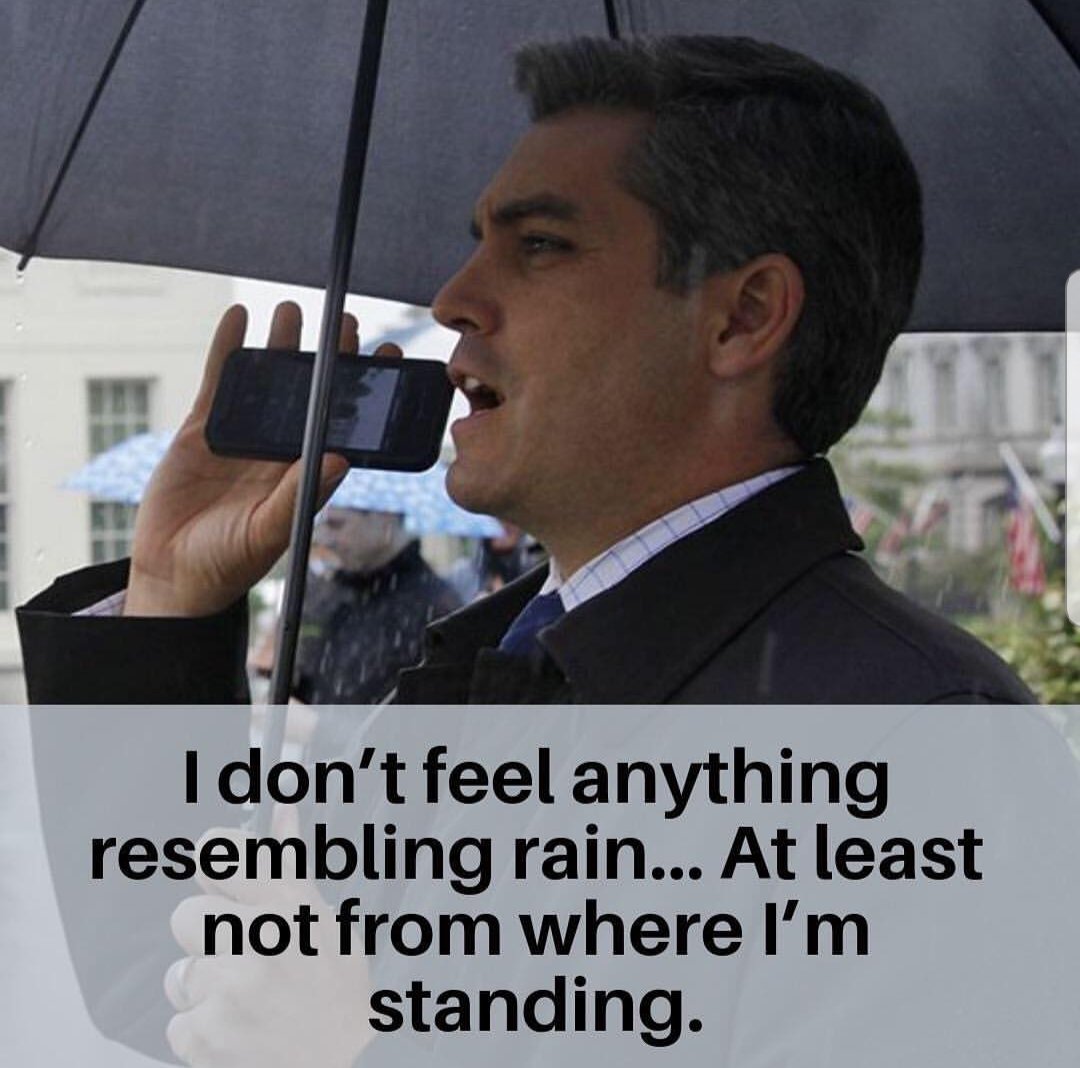 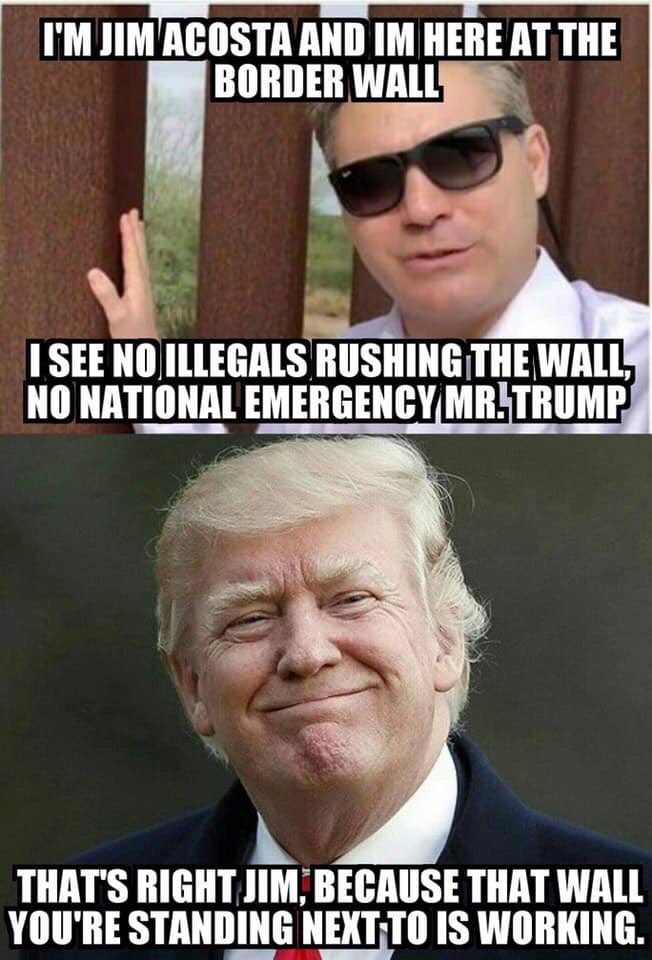 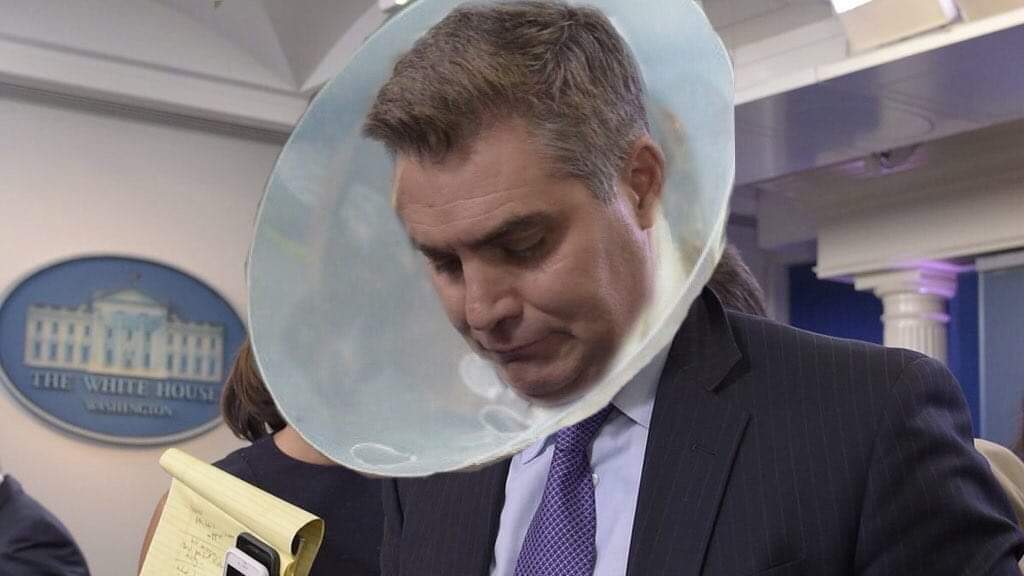 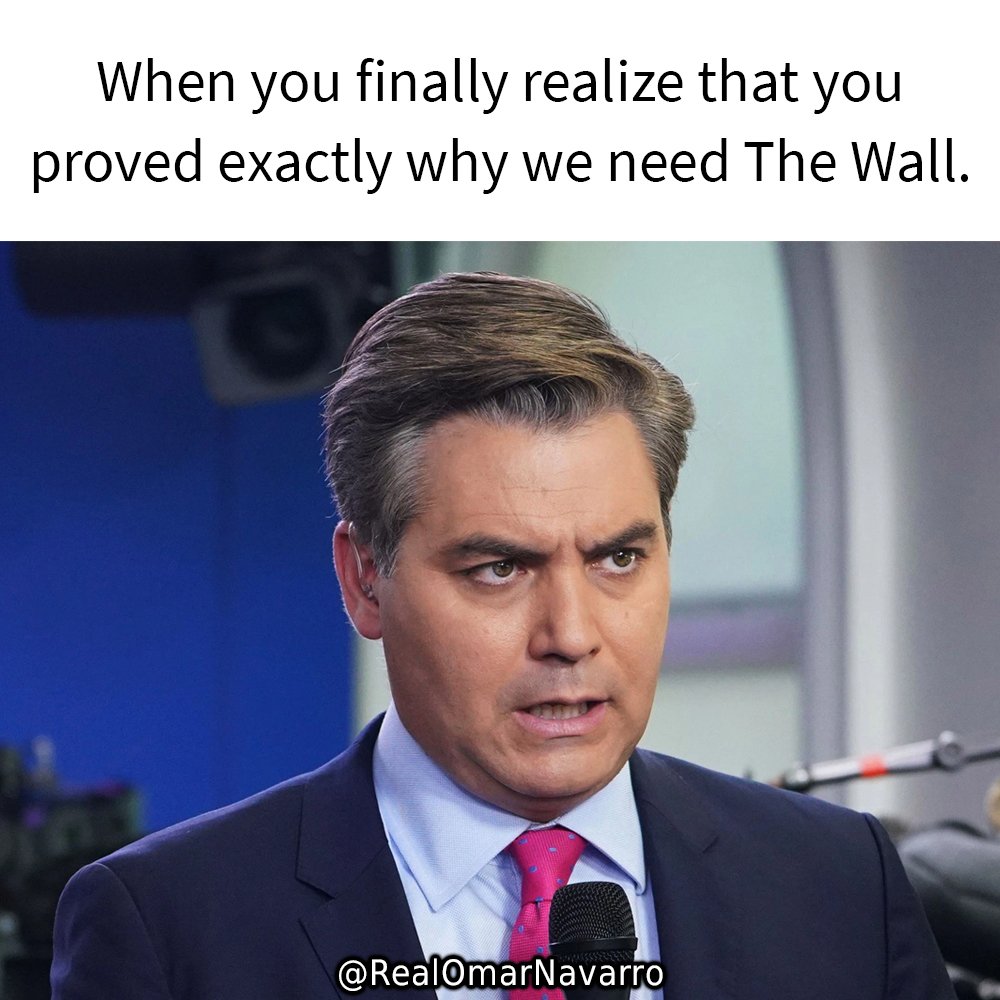 Acosta trying to own Trump. pic.twitter.com/hIDJ1bTkc9

Plus, a bonus Ana Navarro poster: 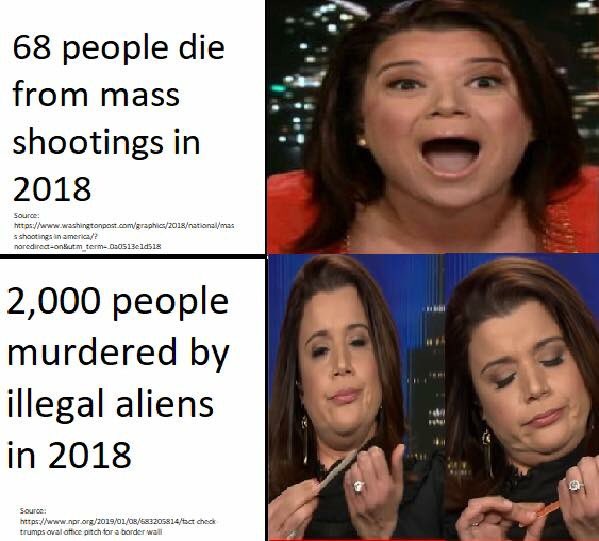