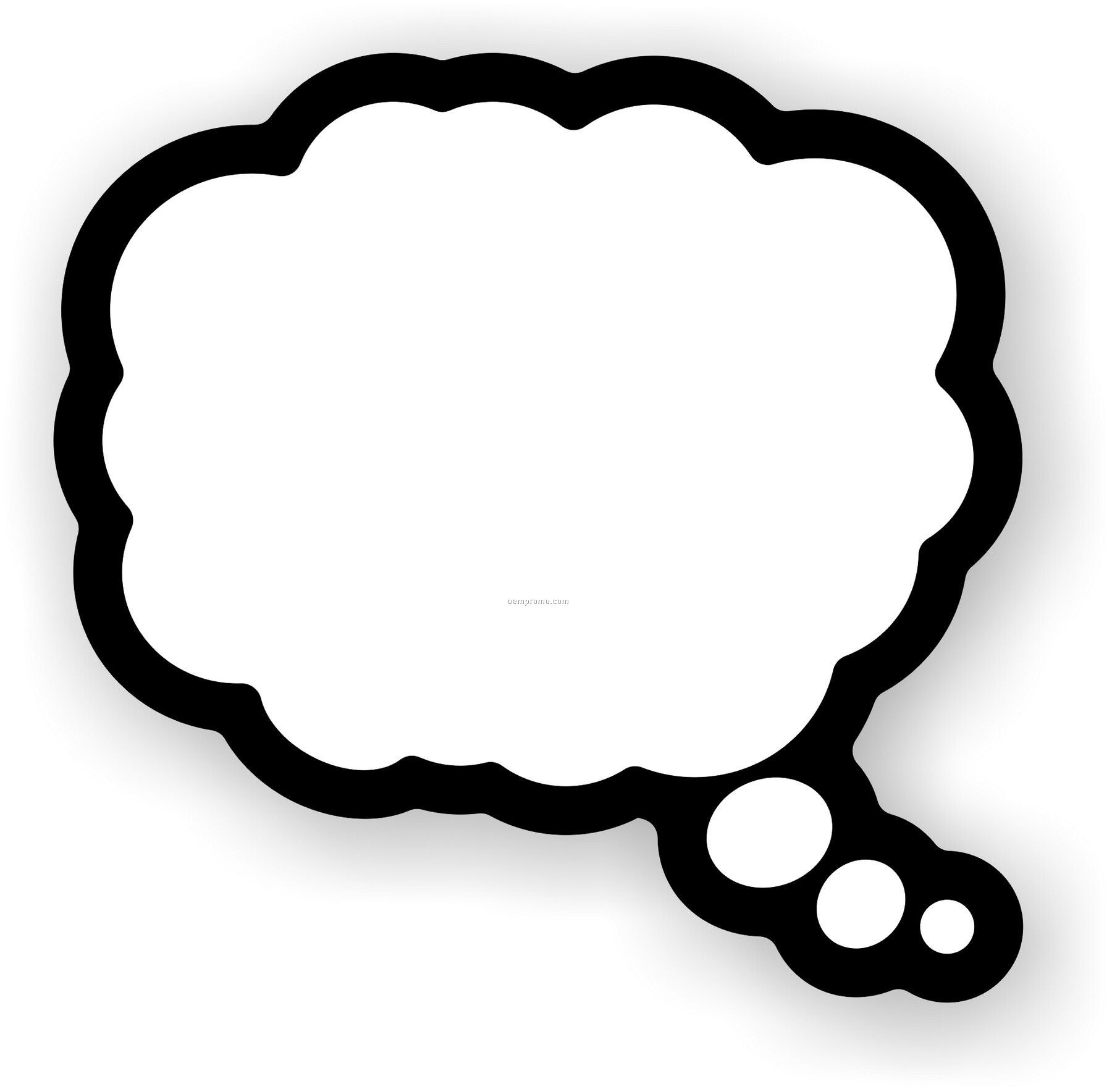 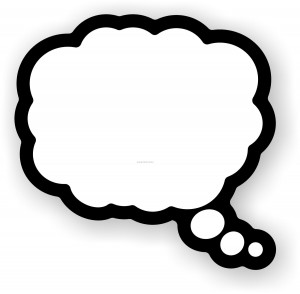 I’m heading off on a road trip tomorrow, so I spent all day getting ready. Today’s blog silence, though, isn’t just because I didn’t have time to write (which I didn’t). It’s also because I don’t have anything particular to say. Even now, after a day spent listening to podcasts while I worked and ruminating about issues, I have only a few brief points to make.

As I already wrote yesterday, I loved Trump’s speech. It remains to be seen whether it was any kind of game changer. It had an enjoyable bread and circuses quality, with Trump happily giving voice to core conservative thoughts, and with the Democrat party faithful sitting stone-faced when hearing that the interest groups they think they own are thriving under the Trump administration. Still, as I said, bread and circuses aren’t game changers on their own.

I’m also enjoying the spectacle in Virginia, with the state’s Democrat Party leaders either racists or sexual predators. Incidentally, I find it hard to get my knickers in a twist about two men who, back in the 80s, when blackface was still semi-acceptable (if you weren’t in Berkeley, which had already progressed beyond that), did blackface.

As you all know, I believe in remorse, repentance, and redemption. I happen to think that the Democrat Party is still a race obsessed party that thinks very poorly of blacks, and that promotes policies that actively harm blacks, but the reality is that it’s the Democrat Party has the imprimatur of the race hustlers (Jackson, Sharpton, Coates, etc.), and these two Virginia politicians have done their obeisance over the years.

Regarding the sexual assault, which seems to have been brutal, extremely non-consensual, and highly illegal . . . that’s never forgivable, unless of course the sexual predator is a Democrat.

I don’t know if I’ll be able to blog in the next couple of days. Please enjoy this as an open thread if I don’t. And please don’t forget me while I’m gone….