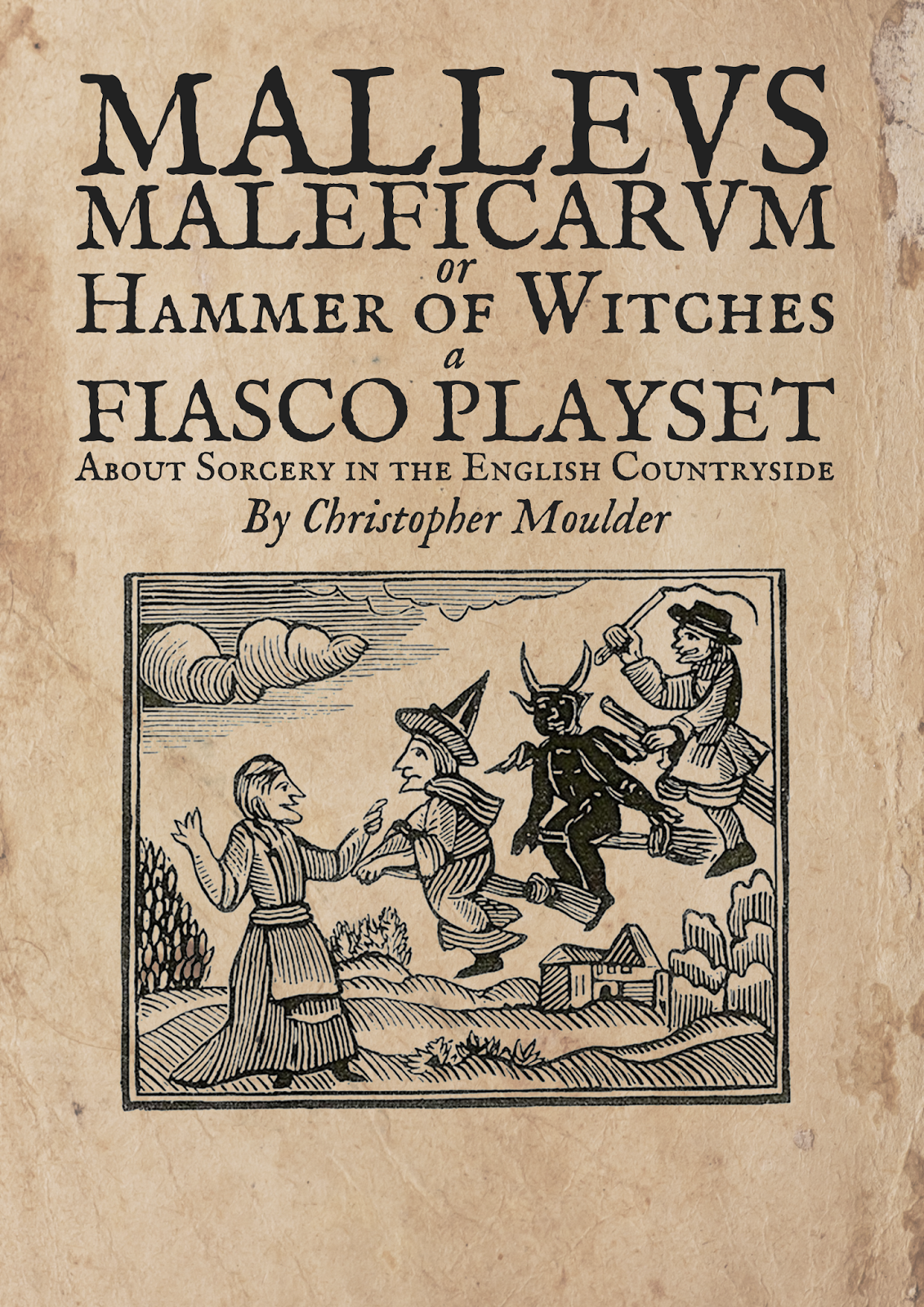 The Russia collusion witch hunt the progressive left aimed at Trump has failed to consign Trump to the auto-de-fe.  What is left are questions.

The Mueller Report is now public — and the charges of Trump collusion / conspiracy with Russia are dead:

Indeed, to quote the Munchkin coroner examining the Wicked Witch of the East, the charges are “really most sincerely dead.”  Sorry, proggies.

No surprises there.  And given the lack of an underlying crime and the Trump administration’s cooperation with the Special Counsel requests for information and documents, I won’t even bother with the charge that Trump “obstructed justice” — lots of smoke, but no fire there.   As John Hinderaker notes at Powerline:

Though, that said, it occurs to me that the people yet to be named who engineered this attempt at a coup probably expected Trump to fall apart during the investigation and sink himself.  It’s apparent from reading the Mueller report that Trump came somewhat close to doing so, but coming close only counts in horseshoes and hand grenades.

What is most interesting about the report is the number of things that do not appear in the report — all the dogs that don’t bark, if you will.  Mueller, who was tasked with a counter-intelligence investigation, apparently only looked at one side of it — whether Trump and his campaign conspired with Russia.   He completely ignored the obvious questions if Trump was innocent and the investigation was itself an intel operation. Indeed, it appeared that in drafting his report, Mueller was engaging in studied ignorance on that front.

For example, Mueller claims that the FBI counterintelligence investigation of the Trump administration began with the Papadopoulos incident, but he does not examine the incident beyond that bald assertion.  Mueller makes no mention of Joseph Mifsud’s ties to British or American intelligence.  Nor does Mueller note that Alexander Downer, the other party involved in the Papadopoulos incident, had ties to both British intelligence and the Clinton Foundation.  Lastly, Mueller does not explain how Downer’s tip on Papadopoulos came to the attention of the FBI, given that it did not come through normal channels.

Mueller mentions Christopher Steele fourteen times but he does not repeat a single one of Steele’s allegations without also noting that the particular allegation was “unproven.”  Mueller does not examine the role of the Steele Dossier in justifying the FISA warrants used to spy on Carter Page and, through him, the Trump campaign / administration.

With that in mind, it is safe to say that Rudy Guiliani is, in our post-Mueller world, asking the right questions:

For once I agree with Adam Schiff.  This ain’t over.

On a related note, the Justice Department’s inspector general, Michael Horowitz, has been examining the FBI’s efforts to surveil Carter Page based in part on information from Christopher Steele.  Politico is reporting that Christopher Steele, who provided a copy of his dossier to the FBI and who briefed reporters on the dossiers — on American soil — prior to the 2016 election, is now declining “to be interviewed by the inspector general, citing, among other things, the potential impropriety of his involvement in an internal Justice Department investigation as a foreign national and former British intelligence agent. ”  Right.

Whose up for a game of extraordinary rendition?  Can I see a show of hands?

For those wondering about the post title, the Malleus Maleficarum, was a famous medieval treatise with instructions for hunting witches. Its malign reach resulted in the deaths of hundreds of innocent people over the centuries.