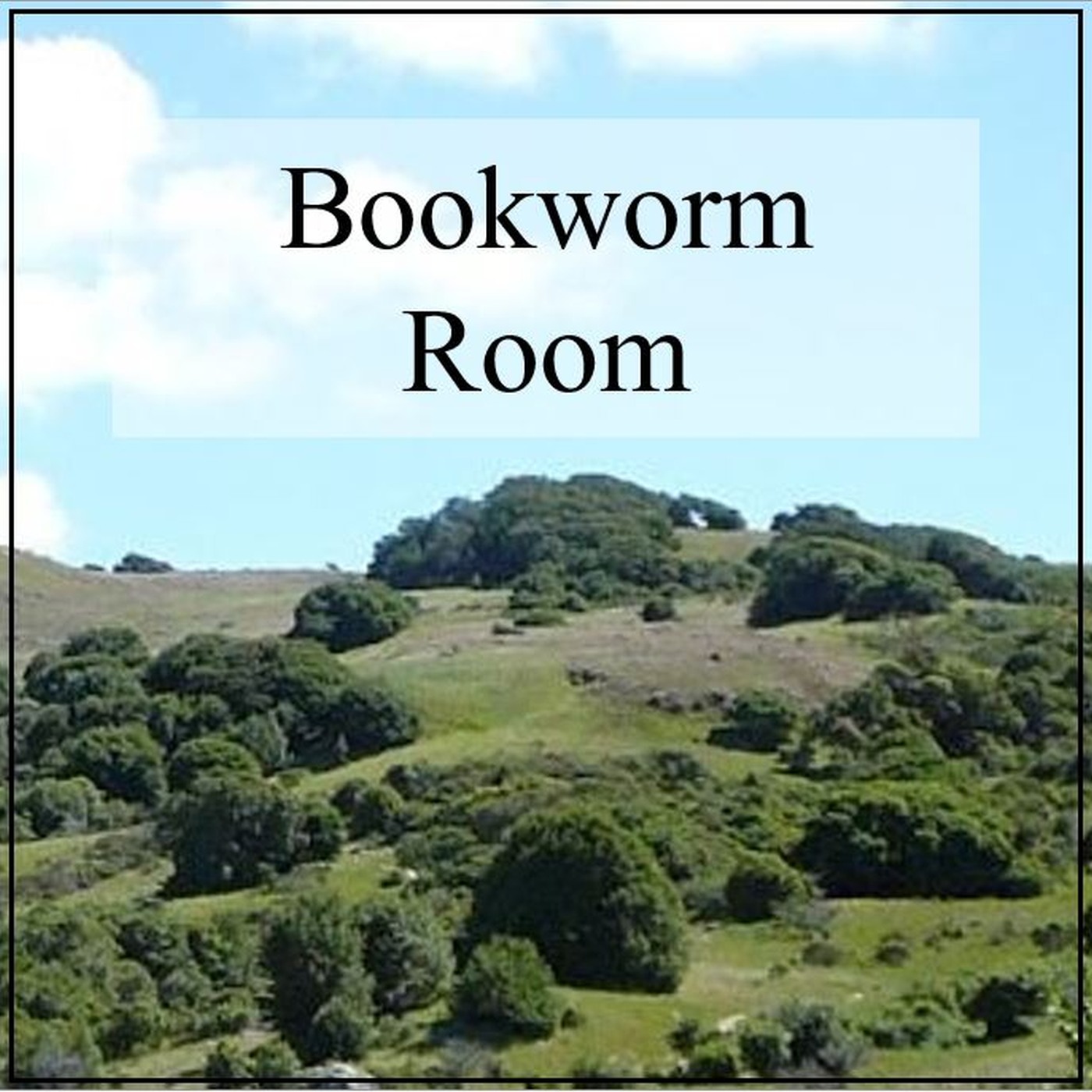 In my latest podcast, I talk the custody battle over James Younger and the myriad problems it raises with the fad called transgenderism.

My latest podcast is up and running. You can listen to it through the audio embed below, or at LibSyn, or through Apple Podcasts. The podcast:

1. Explains why I do not believe that “transgenderism” is real.

2. Discusses the facts of the James Younger case.

4. Gives a best guess as to why doctors go along with all this.

6. Talks about the effect of James Younger’s travails on politics.

Contrary to my usual practice, I will not be publishing a companion, because this podcast, aside from giving facts relevant to the James Younger case, mostly rehashes posts I’ve done before. I’ll therefore simply list below articles and posts to which I refer in the podcast:

In the face of transgender attacks on societal norms, note the missing science (published on October 22, 2019)

Sex and State Power (published at American Thinker in July 2010)

Information about the therapist, Rebekka Ouer, to whom Anna Georgulas took James Younger