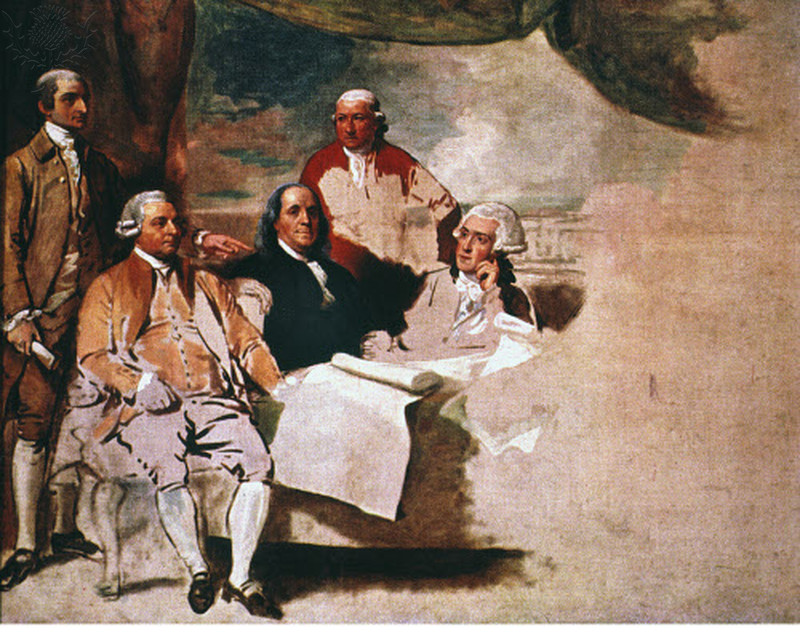 Feast of St. Andrew the Apostle, who lived with Jesus Christ, then after a long life of evangelizing, died a martyr on a St. Andrew’s cross in 60 A.D., during the reign of Nero.  Andrew was a fisherman and a follower of John the Baptist when he first encountered Jesus Christ.  Andrew introduced Jesus to his brother, Peter, and the two became among the first four of Christ’s apostles.

In the gospels, Andrew is referred to as being present on some important occasions as one of the disciples more closely attached to Jesus. Andrew told Jesus about the boy with the loaves and fishes (John 6:8), and when Philip wanted to tell Jesus about certain Greeks seeking Him, he told Andrew first (John 12:20–22). Andrew was present at the Last Supper. Andrew was one of the four disciples who came to Jesus on the Mount of Olives to ask about the signs of Jesus’ return at the “end of the age”

Andrew was martyred in 62 A.D., crucified for his faith on a cross in the shape of an “X” — a shape which is now known as the “St. Andrew’s Cross.”  St. Andrew has been associated with many places and patronages, but perhaps most famously he is associated in legends with Scotland, where he is the patron saint, and where the St. Andrew’s Cross flies on the flag of Scotland.

Day to Mark the Departure and Expulsion of Jews from the Arab Countries and Iran — As May, 1948 approached and, with it, the birth of Israel, many Arab Palestinians — the same one’s now demanding a “right of return” — voluntarily left the borders of the nation soon to be Israel.  Jews throughout the Middle East in the Arab countries and Iran were not given a choice to remain in their homelands.  These Mizrahi Jews were expelled from their homes, with many coming involuntarily to settle in Israel.  Since 2014, today is a day set aside in Israel in their honor. 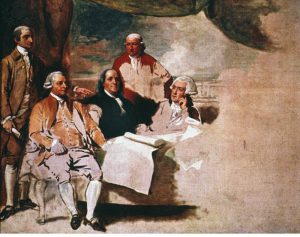 With the cessation of major operations in the colonies (skirmishes in SC were still ongoing), the war’s conflict turned in April, 1782, from the battlefields in America to the negotiating table in France.   Britain’s major goal in the negotiation was to drive a wedge in between France and America so that it would not be facing a long term threat from a Franco-American alliance.  That meant returning the American colonies to close trading partners almost as soon as the war concluded.  France, for its part, expected to be included in the negotiations with Britain and America so that they could, to the maximum extent possible, shape the peace to their benefit.  They wanted the payoff for their assistance to be a peace that punished Britain.

Fortunately for America, Ben Franklin was the man in charge on the American side of the aisle, and he was in his element, He was later joined by lawyer John Jay, the acerbic John Adams, and from SC, Henry Laurens, all extremely intelligent men who worked well together, though not harmoniously.  Their first act was to ignore the French and cut them out of the talks.  They opened direct negotiations with Britain, making demands that were highly favorable to America.  And surprisingly, the British were quite willing to accede to those demands — and more, so long as American loyalists were protected.

The French, who had gone broke supporting the Revolution with $100 million in aid, and who lent their own military and naval might to the effort, were, to put it mildly, outraged.  Franklin turned his attention to mollifying the French while the British negotiations were ongoing.  Franklin, probably the most skilled and canny diplomat alive at the time, returned to his unsophisticated man from the wilderness of America persona that he used repeatedly over the years in France.  His  excuse to the French government was, we are poor simple Americans who do not understand how to handle diplomacy properly, so please excuse our faux pas.  He then added, utterly shamelessly, the British clearly want to divide America from France.  Please do not be angered and give them that satisfaction.  Amazingly enough, that worked at least well enough to buy French patience and a measure of acquiescence for enough time to complete negotiations with Britain.

On this date, in 1782, Britain and America signed their own preliminary peace agreement and sent the treaty to their respective governments to be debated and ratified.  In terms of land, borders, fishing rights, and independence, America received all for which it asked.  And indeed, within three short years after peace was concluded, trade with Britain had returned to pre-war levels and only grew from there.  So Britain achieved what it wanted as well from the peace.

On a final note, the painter Benjamin West was commissioned to memorialize the signing of the peace agreement.  But one of the two British negotiators refused to sit for the painting.  It was left unfinished.

Thomas Jefferson was alarmed and outraged when, in 1802, the Supreme Court declared for its self the power of judicial review in Marbury v. Madison.  Jefferson finally saw, too late, the errors that our Founders had made in their manner of drafting Article III of the Constitution.  All of the ills of an activist court able to turn itself into the most dangerous branch of government were apparent, just as the Anti-Federalist Justice Yates of New York had warned in Anti-Federalist 78-79 prior to ratification of the Constitution. Unfortunately, while Jefferson was dismissive of the issue around the time of ratification, he was now left searching for something to do about it.  His option was to try and remove all of the Federalist judges that he could from the courts.

The first thing Jefferson did was to lead the repeal the Judiciary Act of 1801, thus abolishing all the lower federal courts and turning the lower court judges, the majority of whom were Federalist, out onto the street.  Next was to seek the impeachment of one of the more odious  Federalist Supreme Court Justices, Samuel Chase.  Chase had committed no crimes while in office.  But he had clearly shown bias, in one case going so far as to refuse to disband a grand jury if it did not return an indictment he wanted.

The House of Representatives voted 8 counts of impeachment against Justice Story, all for bias in the handling of his cases, and the trial began on this day in 1804.  It would continue through March 1, 1805.  Over two thirds of the Senators present were members of Jefferson’s party, yet they refused to convict Story on a single count.  The end result is that, since the days of Justice Story, no justice has been impeached for their performance in office, but only when they have committed actual crimes. 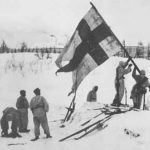 1939 – Winter War: Soviet forces cross the Finnish border in several places and bomb Helsinki and several other Finnish cities, starting the war.  The war was short, lasting only three and a half months, with the Finns putting up a stout defense.  The Soviets, who had intended to conquer the country with their vastly larger forces, agreed to a peace where they obtained some of the border lands from Finland. 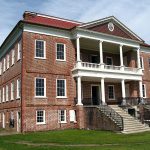 1508 – Andrea Palladio, Italian architect and theoretician, designed the Church of San Giorgio Maggiore and Teatro Olimpico.  His architecture was also used extensively in colonial era Charleston, S.C., many examples of which still stand. 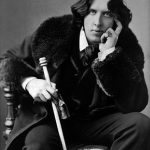 1900 – Oscar Wilde, Irish playwright, novelist, and poet, one of the great true British wits.  For a few examples:

You have heard of the “singing nun,” but what about the “Melodious Friar.”  Friar Alessandro has a tremendous voice, and he is accompanied here by the London Symphony Orchestra as he sings Adeste Fideles, a 17th century Christmas Carol.  Friar Alessandro sings it in the original Latin, but translated into English, we know the song as Oh Come, All Ye Faithful.

“Angels We Have Heard On High” is a mid-19th century translation of an older French carol, Gloria.  The lyrics tell the story of the birth of Christ as written in the Luke, 2:8 – 15, “specifically, the scene in which shepherds outside Bethlehem encounter a multitude of angels singing and praising the newborn child.”

And if you would like to listen at length to Christmas music, this from Ella Fitzgerald: