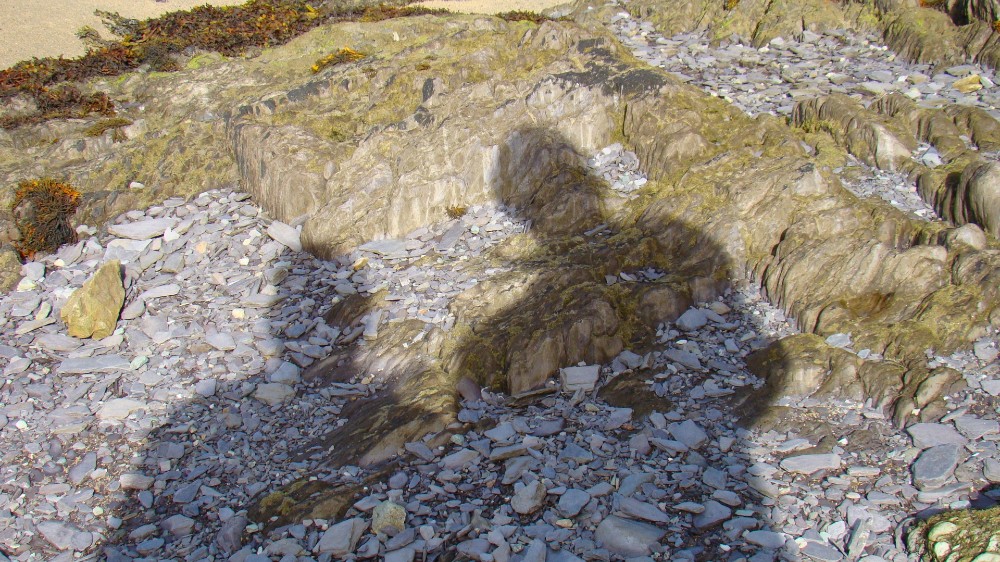 The Kobe Bryant tragedy is a reminder that rape accusations against famous men would never happen if both men and women were more careful.

Immediately following the tragic death of Kobe Bryant and eight others, including three young girls, a Washington Post reporter earned her two minutes of hate by tweeting out a three-year-old article regarding the rape case against Kobe. I’m not going to write about that nor am I going to write about Kobe. I’ve never been a basketball fan so, while I know the names of the big players (anyone who reads the internet has to), I don’t know anything about who they are or what they’ve done. Likewise, I pretty much ignored the rape allegations against Kobe, although I was aware of them, and he obviously walked away without a conviction.

What that mean-spirited, graceless tweet did remind me of was the way the #MeToo movement has spurred charges of rape against famous men. My problem is that I view all of them, both accused and accusers, with deep suspicion.

I have no problem with believing that some men, having become famous and powerful, believe that they are entitled to sex on demand from any woman. It’s been that way since time immemorial. In the same way, I can readily believe that famous and powerful men (and women) believe that pedophilia isn’t a crime if they do it. Again, power makes them feel that the rules that apply to “ordinary, little” people don’t apply to them. Of course, that doesn’t mean that all rich, powerful men commit rape and engage in pedophilia, but I find it more reasonable to believe it of them than I do of my neighbor, my dentist, or my accountant.

This is why, when I hear a #MeToo story about some woman claiming that a famous man behaved in an unpleasantly sexual way in front of her, everything from crude language to actual rape, I’m disinterested. I suspect both accused and accuser of engaging in stupid or wrongful conduct. Being famous doesn’t give men license to rape but it also doesn’t give women license to be stupid, greedy, or vindictive.

The whole Leftist world laughed at Vice President Mike Pence for his rule never to be alone with a woman but it is the famous man’s most intelligent rule. Likewise, no woman should ever be alone with a man, any man, unless she’s willing to recognize the possibility that he will behave badly towards her. (That’s not to say, ever, that women “deserve” it. It’s merely restating a basic premise, which is that your house is less likely to get robbed if you lock the door. An unlocked door is not permission to rob, it just increases the probability that robbery will happen.) Most women don’t cry rape and most men don’t commit rape, but why get yourself into a compromising or dangerous position if you don’t have to?

The late-Georgians and the Victorians were often accused of having minds like kitchen sinks because they always suspected humankind of yearning towards base behavior.  (The early and mid-Georgian eras confirmed that, left unchecked, debauchery would reign supreme.) Their uprightness was therefore built upon a very low regard for man in his savage state. That’s why they liked chaperones. In retrospect, that was a sound idea.

Regarding the helicopter crash, I’ll say here what I didn’t say at the top of this post: My sincere condolences go to all the family and close friends of those who perished. It is always sad when lives that should go on for a long time, especially young lives (there were three young girls onboard), are severed so abruptly. I can’t even imagine the pain those left behind are going through. I hope that the rapacious media, which traffics in lies, conjecture, and intrusion, gives them space to grieve.