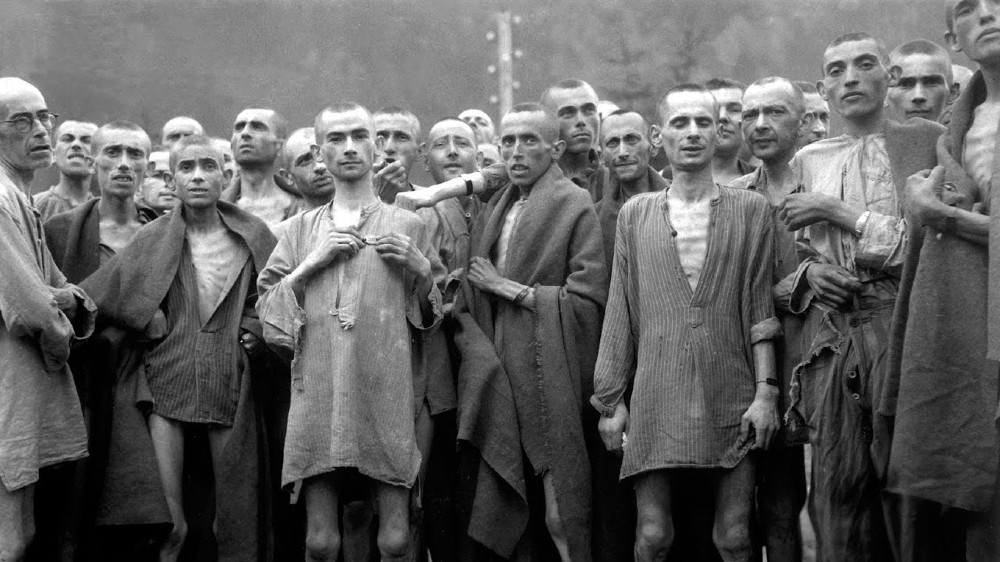 Holocaust Remembrance Day has become a meaningless ritual that the Western world engages in to cover for its virulent and rising anti-Semitism.

I remember the Holocaust every day. It’s written into my DNA.

Every morning, when I put on my glasses or creak out of bed on my arthritic knees, I know that I would have been at the front of the line for the gas chambers.

Every day that I whine about this little thing or that little thing, I feel guilty because I was lucky enough to be born in America and to have been born after the Holocaust.

I am always aware of the dozens of family members who died in the camps, whether because they were Jewish or because (on the Christian side) they suffered from mental illness or were homosexuals.

For me, every day is Holocaust Remembrance Day.

As for the world, it’s like that line about the weather: Everybody talks about it but nobody does anything about it. The same is true for the Holocaust in 2020.

In too many parts of the Muslim world, for too many people, every day is Holocaust Rejoicing Day.

In Europe, the grim binding together of socialism and Islam is recreating that 1930s mindset of Hitler: a socialist country with a deep, passionate, and overwhelming Jew-hatred.

It feels as if, when many Europeans say “Never again,” they’re thinking, “If we play our cards right, never again will we have to live in a world with Jews, either in Europe or on land that the Palestinians should occupy, not the Jews.”

Here in America, our Democrat party is becoming a home for virulent anti-Semitism. The most celebrated women in Congress are open anti-Semites and open about their hatred for Israel. In the face of Ilhan Omar’s awful words, the most that the House could come up with was a weak statement that it hates hate. The scourge of anti-Semitism has moved from hard-left American campuses to Congress.

So no, I don’t want to write about Holocaust Remembrance Day. It’s becoming more farcical by the minute. Talk, talk, talk, while the hatred flows in like a relentless tide.