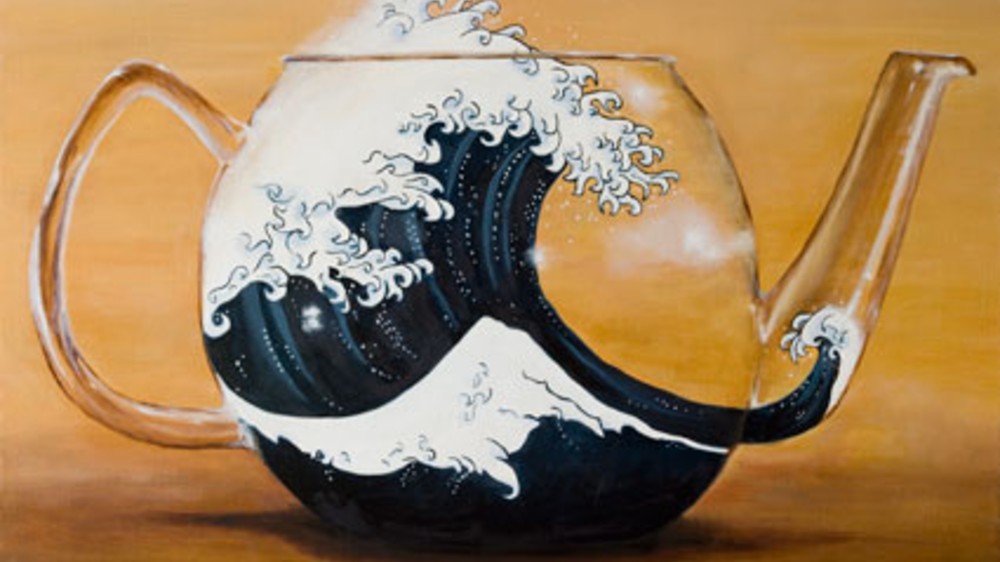 The left has two missions.  Defeat Trump and stop Bill Barr before he exposes the worst political scandal in our nation’s history.  Democrats are trying to accomplish both with the Roger Stone sentencing fiasco.  But that is hardly the only bizarre twist and turn to this story.

Roger Stone’s prosecution is the last to arise out of the Russia Hoax — yet one more set of process crimes.  Prosecutors from Mueller’s crack team of hyper-partisan Democrats successfully prosecuted Stone for “seven counts of obstruction, witness tampering, and making false statements to Congress” to conceal what was, in fact, perfectly legal behavior.  The jury having reached a verdict, all that remained was sentencing by the Judge, Amy Berman Jackson.  The prosecutors were required to submit a sentencing memorandum and briefed one thing to the DOJ leadership — precisely what we do not know — but then submitted a sentencing memorandum to the Judge that seemed to wildly diverge from what they had briefed the DOJ:

The department is now expected to scale that back.

“The Department finds seven to nine years extreme, excessive and grossly disproportionate to Mr. Stone’s offenses,” the source told Fox News, adding that the DOJ will clarify its position on sentencing later Tuesday.

Andrew McCarthy and others have discussed how grossly disproportionate this recommendation was to the offense, even if it complied with sentencing guidelines.  And McCarthy has further opined that this is a “media-Democrat” manufactured crisis over a non-binding sentencing recommendation and, thus, is a “controversy over nothing.”   Trump learned of the sentencing memorandum on the day it was filed, just as the DOJ leadership learned.  Trump went to Twitter to express his outrage, calling it:

a horrible and very unfair situation. The real crimes were on the other side, as nothing happens to them. Cannot allow this miscarriage of justice!

DOJ leadership came to the same conclusion and, without reference to Trump or his tweets, opted to file a new sentencing memorandum asking for a sentence closer to three years.  All four prosecutors involved who had been on Mueller’s team then resigned . . . seemingly in a choreographed dance — or as Powerline puts it, “the flight of the drama queens.”

It did not take long at all for the progressive left to get it’s act in gear and develop a narrative with their two targets — Trump and Barr — in mind.  Nancy the Ripper accused Trump of abusing his power and Barr of having “deeply damaged the rule of law” for doing nothing more than overseeing his department.  According to the NYT, the four Mueller henchmen who quit were acting from the highest of motives, and that Bill Barr and President Trump “are out of control”.  According to Greg Sargent at Wapo, Trump is openly corrupting the DOJ.  According to Politico, “Trump’s meddling in the Stone Case stuns Washington.”  I don’t seem to recall these reporters being anywhere near so stunned when Obama opined on Hillary’s innocence during the investigation of her private server, or on the innocence of Henry Louis Gates after he was arrested.   At any rate, according to the Atlantic, “This is what an unleashed Trump looks like.”  Oooooooooo, scary.

The worst of the lot though, comes from Michael Shearer at the NYT who manages to not only create new “rules” regarding Trump’s conduct, but to tie it to the Russia Hoax, perhaps setting the stage for Impeachment 2.0, the Sequel.

Past presidents in both parties have respected long standing traditions that are aimed at preventing political influence from the White House on Justice Department investigations, especially criminal inquiries that involved administration officials or friends of the president. The rules have been in place since the Watergate investigation, in which President Richard M. Nixon sought to pressure the F.B.I.

Mr. Trump has repeatedly ignored those traditions, making contact with F.B.I. officials and communicating with top Justice Department officials through Twitter and in person. His claim in Friday’s tweet that he had “so far chosen” not to interfere in criminal cases is contradicted by a record of his actions during his three years in office.

Robert S. Mueller III, the special counsel in the Russian election interference inquiry, documented numerous instances in which the president sought to impede federal investigators as they examined the activities of Mr. Trump’s White House advisers and former campaign aides in what could be construed as obstruction of justice. In his final report, Mr. Mueller said that Justice Department rules did not allow sitting presidents to be indicted.

This whole tempest is outrageous on several levels.  The Constitution, Article II, Section 1, vests sole Executive authority — and thus plenary control over the DOJ — in the President of the United States.  Nothing short of a Constitutional Amendment can alter that — and certainly not a “long standing tradition,” or even some allusion to “rules” that, to the best of my knowledge, do not exist.  (And again, I refer you to how these traditions and rules seemed to have completely skipped Obama).  The DOJ is a wholly subordinate agency of the Executive Branch that takes its direction from the President.  It is not an independent agency.

Trump has every right to intervene in the operation of the DOJ if he feels it is being run improperly or unfairly.  Trump has the right to order the DOJ to suspend prosecution in any case, or to pardon anyone convicted of a federal crime.  He has the right to order investigations.  The reality is that he did none of those things in this case, but merely expressed his displeasure — felt by many — at what seems a highly unfair and politicized process being carried out by the remains of the Mueller witch hunters — a process that seems to only end in the conviction of conservatives while progressives such as Comey, McCabe and Podesta. Clinton, et. al, are immune from prosecution.  It is a two tiered system of justice that cannot long last.  All of that said, if the left wants to argue that Trump’s tweet and Barr’s intercession are an abuse of power and try to impeach either Trump again, or perhaps Barr this time, well, Trump could always stand another 5 to 10 point bounce in the polls before the election, so have at it.

But that is not the end of this tempest in a teapot.  More has happened in the past 48 hours.  One, AG Barr went on ABC News and, in an interview, pushed back against President.  Barr stated he agreed with the decision to prosecute Stone as a threshold matter, and that Trump was making it “difficult” for him to do his “job” with his tweets.  It is very unclear to me exactly what is going on with Barr taking any gripes he has public rather than airing them in house.  I can’t even begin to speculate what is going on with that.

Two, the DOJ, in a surprise announcement, stated that the DOJ has now decided not to prosecute Andrew McCabe for . . . lying under oath, the same process crime for which Stone was just prosecuted.  It is not at all clear what is going on here, since it seemed up until today that DOJ was intent on this prosecution.

Three, AG Barr, within the past month, has appointed outside counsel to review the prosecution in the Michael Flynn case — perhaps the most blatant political assassination in our nation’s history.  NBC puts the spin on this appointment of anyone to review the actions of the FBI, regardless of how high the stench of corruption.  NBC asserts that some see this nefarious act as a Trump vendetta rather than a search for justice:

The inquiry comes amid growing criticism of Barr’s efforts to take a heavier role in matters within the Justice Department that are of personal interest to the president, including the Flynn case and the sentencing of Trump associate Roger Stone, who was convicted of witness tampering and lying to Congress.

The inquiry also coincides with recent moves by Trump to vindicate his allies and exact revenge on his perceived enemies, including individuals who were involved with former special counsel Robert Mueller‘s investigation or testified in the House Democrats’ impeachment probe.

Honestly, screw these worthless bastards.  Both sides should be hoping that the outside counsel and others looking into this Democrat attempted coup against President Trump succeed in bringing fairness and equal justice back to this nation.  We as a nation will not survive without it.