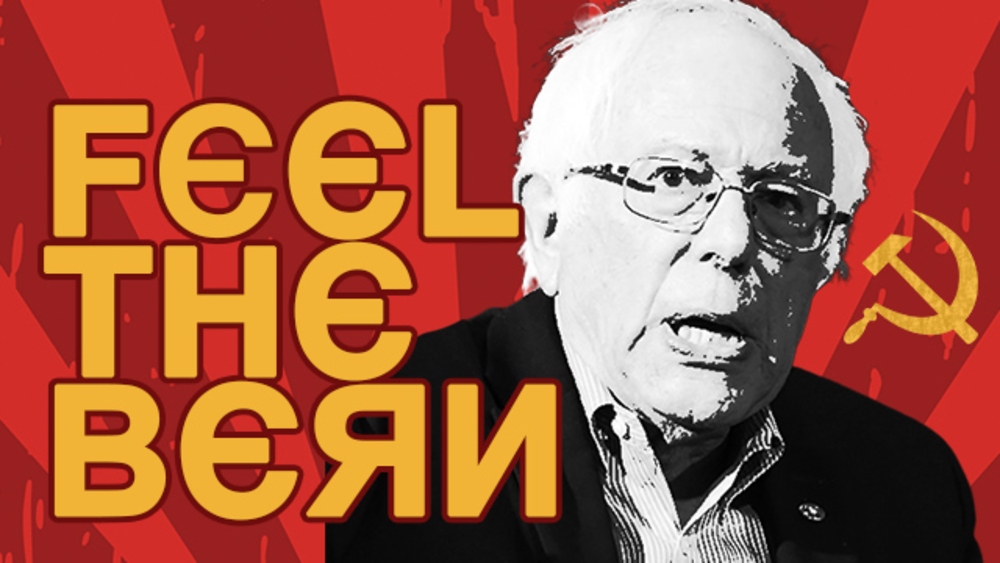 Part III in a series asking just what Bernie the Red means when he says he wants to bring “Democratic Socialism” to America?  In this part, Bernie the Red tells us what he wants us in his own words.

Bernie Sanders has been asked countless times what he means by the term Democratic Socialism.  Invariably, he talks about nationalizing health care, a variety of other welfare plans, then tosses a reference to Denmark and Sweden (wholly ignoring the reality of those countries).  That is all just the Fabian socialism that Progressives have been pushing since the 1930’s.

What makes Sanders a true socialist is his belief that all problems are socio-economic and that making money (other than for writing books) is evil.  Being a billionaire is immoral, regardless of how one made their money.  They are Sanders’ Kulaks and  Sanders wants to bring war on them, on capitalism, and on the accumulation of wealth in America.  To justify that, he paints a vision of America that has little relationship to reality.

Here are a few of his responses over the years.  I would recommend listening to all of them, including the entirety of his speech to students at Georgetown:

And in-depth if you can stomach it, here is Bernie explaining his fever swamp vision at a 45-minute speech at Georgetown University: