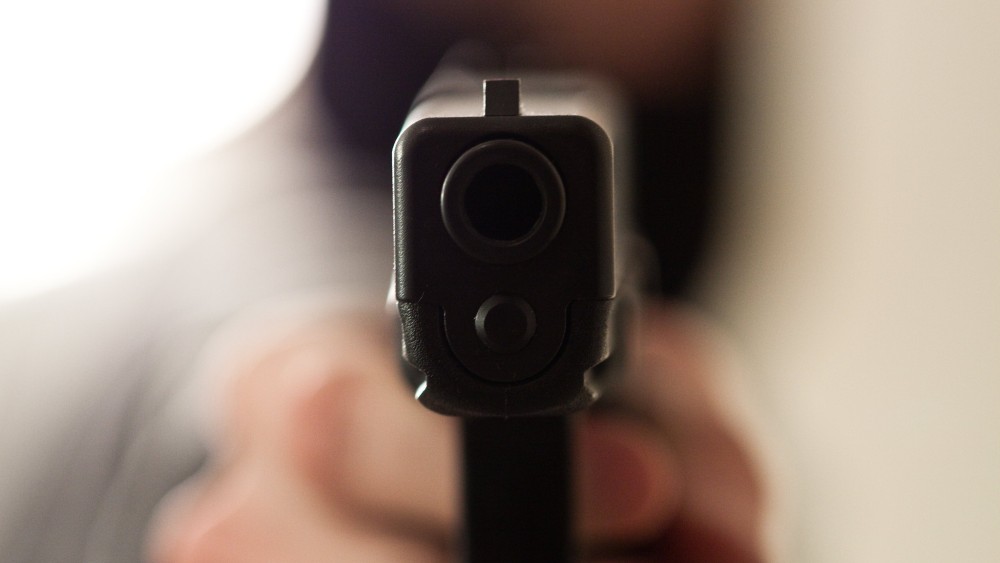 Talking with a young person about how the government gets its money saw me making an analogy to my mother crying decades ago over an empty bank account.

When I was a little girl, we weren’t living in poverty, but we were hanging onto my mother’s cherished middle-class lifestyle by our fingertips. I vividly remember one day when I was quite little, maybe six, seeing my mother’s distress when she didn’t have the money to buy something we needed. I knew what to do. “Just write a check for it, Mommy.”

Because I was six that was cute. It’s a whole lot less cute to see adult Americans who don’t understand that government money doesn’t magically appear for all their needs, including unemployment checks, welfare, and other funds that were meant for widows and orphans but too often end up with slackers.

Just yesterday, I was trying to explain to a 20-something that the government has no money of its own and creates no wealth. The only way that the government can write a check to X is to take money from Y. And it takes money from Y at gunpoint. The IRS or the state tax boards don’t literally wave that gun at the taxpayers, but we all know it’s there. If you don’t pay your taxes, unless you’re a connected Democrat, the government will take everything you’ve got and maybe throw you in jail.

Imagine what would have happened back when I was a little girl and my mom had the power to operate as the government does. In that case, when I told my mom to “write a check,” she would have grabbed a gun, walked out on the street, and ordered passers-by to put money into her checking account — and it would have been perfectly legal. It would be even better for her if she could ensure that everyone else would be disarmed. She wouldn’t have earned or created the sudden wealth in her checking account, nor would she have had any hand in expanding the community but she sure could spend it.

Moreover, because my mother would believe that she had an unending supply of cash, she would have no incentive to spend or invest that money wisely. If she overpaid, bought unnecessary things, invested poorly, or generally squandered the money, she’d just grab her gun (legally) and get more.

It’s true that, at first, my mom would have spent carefully. She’d be leery about constantly going out and taking more money. However, once she realized that the gun gave her leverage that those people on the street lacked, she’d stop policing her spending. If she wanted it, she’d buy it. And why take time to comparison shop or find good bargains? Those are for people who need to husband their money. She doesn’t. There’s always more walking by on the street when she goes out with her gun.

Also, she’d start making all sorts of new friends who, like my mom, had no qualms about spending other people’s money. They’d give her all sorts of fun ideas for spending the money, with the assurance that she’d make sure the money flowed their way. For a while, even those from whom my mom took the money might be dazzled by the new buildings going up and by the spending she was doing at her friends’ stores. Eventually, though, people would notice that their own houses were in disrepair and that the money mom kept taking was going to her friends and not to them.

If this hypothetical criminally-inclined mother of mine were to do a little long-term planning, she’d realize that those monied citizens walking around the street waiting to be robbed would start changing their behavior, especially as they saw their money being used on my mom’s pet projects and dear friends. They’d start doing things to put themselves out of her reach.

Some would move far away. Others would figure that, if Mom’s going to empty their wallets no matter what, they shouldn’t be working so hard. After all, they’re no longer working for themselves and earning money to spend on their needs. They’re now working for her. Mom might recognize that she needed to start trickling a little cash in their direction. She might take time off from buying at her friends’ store and spend a bit at the stores of those from whom she’s taking the money in the first place. However, these storeowners would realize that, after their costs, they’re only getting back a mere pittance of what she took from them in the first place.

Eventually, my mother would discover that it’s getting harder to fill her checking account. Of course, by now she’s addicted to the free-spending she did over the years with other people’s money. There’s no way she’s giving it up. She’s going to get herself a bigger gun….

And that’s how the government gets its money. It doesn’t earn it; it takes it. And because it believes this spigot is always open, it has no incentive to handle that money with care. Those who take the government largesse simply because it’s there or who deliberately use the government to send money their way are complicit in the government’s abuse of its citizens and its money.

The American principle was supposed to be that people willingly handed some of their money over to the government as a part of an arms-length contract. People would pay the government to provide services that the people could not provide for themselves: National security (including a standing military), guidance over and policing of interstate commerce, foreign relationships, etc. This agreement never envisioned an America government that could just take and take and take until it reached the point at which the government — meaning career politicians, bureaucrats, and their cronies and beneficiaries — stopped viewing the money as belonging to the people and started viewing it as rightfully belonging to the government in the first instance.

Trump has been working hard to force the government to change this attitude. No wonder he’s getting so much pushback. My hypothetical mom-government and her cronies wouldn’t want to change the status quo either, not when it worked so well for them.

Postscript: Just to clarify, my actual mother, as opposed to this hypothetical mother, was an honest, principled woman who, along with my father, worked like a dog for most of her life to fund her checking account. A lifelong Democrat, she never realized that she might have gotten more value for her efforts if the government hadn’t helped itself to as much as it did from that same checking account over the years.

Image: The Robbery, by Geoffrey Fairchild.