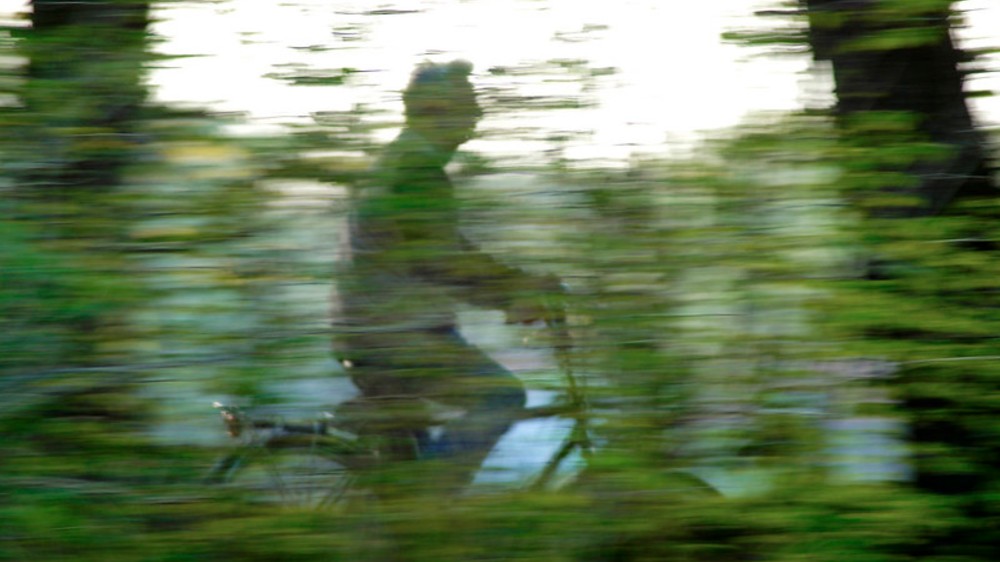 The Wuhan virus has sped up existing processes, such as hastening inevitable deaths, changing the business world, and exposing the left.

You’ve probably read that 94% of Wuhan virus deaths happened to people who already had compromised health, whether from extreme age or diseases that were already putting stress on their bodies. Statistically, the members of that 94% cohort were more likely to precede the rest of us in death, even without the virus. What the virus did was to grossly, and tragically accelerate the process.

Learning the above data made me realize that the Wuhan virus has been an accelerant in many areas of American life. That is, it’s presence in America resulted in existing trends suddenly exploding into warp speed. Or for those of us who still remember long-playing records, the Wuhan virus took trends that were proceeding at 33 1/3 RPMs and ramped them up to 78 RPMs.

First, as noted above, the virus struck people who were fragile because of advanced age or ongoing health conditions, but weren’t facing imminent death, and killed them.

Second, the virus speeded up the move to telecommuting. I’ve been telecommuting since the early 1990s. The technology then was already good enough for me to do my legal research online and email my word product to my clients (all of which were law firms).

Over the years, it’s gotten even better. Back then, I had to get my court filings to the clients at least 24 hours in advance so that my clients could create the multiple hard copies needed for filing with the court and sending to opposing counsel. Now, the briefs never even become hard copies, while all the evidentiary documents are instantly scanned. Many courts don’t want paper filings. The valiant bike messengers who used to keep San Francisco legal practices afloat by whizzing through traffic to get last-minute filings to the courthouses became unnecessary.

I’ve just given you one anecdote about one field. However, the Wuhan virus suddenly turned the white-collar world into a telecommuting world. Take this story about Pinterest, one of the many entirely online businesses that realized that office space is an unnecessary expense:

The lease was for 88 Bluxome, a high-rise complex to-be-constructed near Pinterest’s existing San Francisco headquarters. The company cited a shift to work-from-home due to the coronavirus pandemic in its decision. Pinterest will keep its current city offices, however.

“As we analyze how our workplace will change in a post-COVID world, we are specifically rethinking where future employees could be based,” Pinterest  Chief Financial Officer Todd Morgenfeld said in a statement Friday. “A more distributed workforce will give us the opportunity to hire people from a wider range of backgrounds and experiences.”

The termination fee for the 490,000-square-foot office space is $89.5 million, Bloomberg reports

In New York, it’s currently a big question whether the highrises that have stood vacant for months will ever fill again. This article notes that New York office towers emptied before — after the 1918 Spanish flu epidemic and after 9/11 — only to fill up again. Back then, though, telecommuting was not an option. (Even in 9/11, the technology wasn’t the same as it is today.) Also, back then, big-city mayors (at least, Democrat big-city mayors) hadn’t welcomed crime and intentionally driven out the middle and the monied classes.

Third, the virus speeded up the left’s antics. Antifa is nothing new. When Trump was elected, Antifa mobs started flexing their muscles in Berkeley and Oakland. Those were warm-ups. The dislocations of the Wuhan virus was like the starting gun for the Antifa mob. They were warmed up and waiting on the starting blocks for the signal. I’m willing to bet that what’s helped their virulence is the fact that a lot of people who previously had jobs are now getting money for free. This is especially true for teachers and criminals, both of whom have seen a diminution in their work thanks to the Wuhan virus:

Apparently we can’t open schools because doing so would severely deplete the number of available rioters and anarchists… https://t.co/tikzWL6aMA

Fourth, alternatives to disastrous public schooling have gotten a giant kickstart. Parents have been unhappy with public schooling for a long time, but it was always easier to keep the kids in the schools while hoping for the best. With schools refusing to teach, parents are opting for pods, tutors, and homeschooling. Many are discovering that their students are doing very well when they’re removed from the pathologies of public school. The ones who were beginning to run with a bad crowd aren’t, because there are no more crowds, let alone bad ones. Parents who were dismayed by leftist indoctrination are enjoying its absence.

Fifth, Americans got a really swift look at the Democrats’ dark heart thanks to its Zoom convention. If it hadn’t been for the virus, the convention as televised would have looked like an energetic, ebullient affair. We would have had endless crowd shots of visually diverse people happily screaming their support for Kamala and Biden. There would have been speeches complete with applause and balloons and all sorts of happy stuff.

For their convention, though, the Democrats opted for grim settings, dark colors, and small spaces. Not only was the convention visually terribly depressing, but the depressing speeches without applause lines became even grimmer. And then there was the fact that, without a visually diverse audience that the TV cameras could pan (Look at all the black people! Look at all the Hispanic people! Look at all the people with rainbow flags!), it became very obvious that the people leading the Democrat party are mostly old and white.

As the Republican convention showed, it didn’t have to be that way. Republicans opted for visuals that were expansive, bright, and uplifting. In addition, they chose diverse speakers, rather than the Democrats’ tried-and-true reliance on diverse spectators. Americans were treated to people white people, black people, Native American people, Hispanic people, handicapped people, and more, no longer on the floor cheering, but on stage speaking. And they didn’t speak about misery and hate. They spoke about an American unity premised on values and hard work.

I don’t think those fundamental differences in vision would have been so obvious with traditional conventions. That was something else useful that the Wuhan virus accelerant exposed.

Sixth, the Wuhan virus is speeding up the inevitable, and much to be desired, demise of American colleges and universities. These institutions have been ground zero of the leftist takeover of America. If you’re wondering why corporations not only paid obeisance to Black Lives Matter, but also paid millions in hard cash, it’s because their managerial ranks are filled with graduates of those colleges. All of the worst ideas in society today were incubated in American colleges. Readers know that I’ve been complaining for years about how much they cost, how little they teach, and how completely they indoctrinate.

Thanks to the virus, though, the colleges are afraid to re-open. They’re holding online classes, but refusing to give tuition refunds for all the social, hands-on, in-person experiences the kids aren’t getting. The refunds should also cover all the infrastructure costs the colleges and universities aren’t incurring.

Parents who see what their kids are learning are going to realize that they’re paying for nothing or for worse than nothing. Instead of encouraging kids to go to college, parents will start urging kids to get a job or learn a trade. They’ll realize that the knowledge colleges once had something of a monopoly on is freely available online.

The parents of boys will be grateful that their sons are no longer constantly at risk of being accused without due process of sexual assault. And all those parents who mindlessly believed that fake statistic that 1 out of every 4 college women will be sexually assaulted will no doubt be happy to have their daughters safely at home.

That’s six things that got sped up thanks to the Wuhan virus, and they’re all fundamentally important. Do you have more ideas?