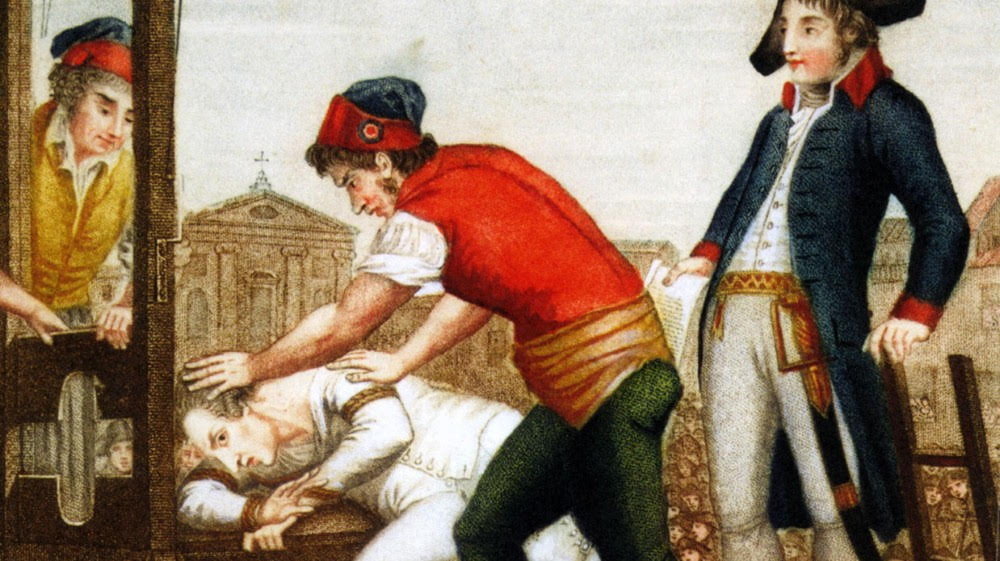 Biden is stoking a race war to extort America during the election with a false premise and false promise — that Trump is the cause of the leftist violence gripping America and that electing Biden will end it.

Joe Biden gave a speech today in an empty room in Philadelphia (So why did he leave his basement?  Strange.) In the speech, Biden accused President Trump of “stoking” all of the ongoing violence. He also threw under the bus the police who arrested the knife-wielding Jacob Blake, claiming they were guilty of excessive force. (You can read my analysis of that incident here.) He’s still playing to his base while never condemning ANTIFA or BLM, nor ever acknowledging that the ongoing violence is all happening in Democrat-run cities and in Democrat-run states, most of which are uniformly refusing Trump’s multiple offers of federal aid. The speech is disingenuous and horrendous. And at the 12:40 mark, Biden has another cognitive meltdown. It’s not pretty.

I cannot improve upon the job Tucker Carlson did in commenting on this speech during the first 17 minutes of his show on Monday night.  Carlson accurately describes the speech as the “most thoroughly dishonest speech ever given by an American presidential candidate.” I would recommend watching Carlson’s comments in full:

If the above video gets pulled down again by Youtube, try these tweets:

PART 1: Voters have started to blame Joe Biden for the chaos. That’s clear in the polls. Suddenly Democratic leaders are worried and they are frantically trying to distance themselves from the terror they created. pic.twitter.com/azMtE1Ri8v

PART 2: Voters have started to blame Joe Biden for the chaos. That’s clear in the polls. Suddenly Democratic leaders are worried and they are frantically trying to distance themselves from the terror they created. pic.twitter.com/abC32JCtE3

Tucker Carlson is a national treasure at this point and if you are not watching his show nightly, you are doing yourself an injustice. There is a reason Carlson’s show is the highest rated in cable news history.  No one is going to agree with everything he says, but he always presents a cogent argument on the hot button issues of the day, and he gives voice to those who are ignored by the MSM.

I’ve been harping on the fact that the left is leading us into a second Civil War for some time.  We are inching closer with every act of violence and every cancellation of normal Americans, all justified by evil progressive scum on the canards of systemic racism and white supremacy.  Prof. Glenn Reynolds at Instapundit has a relatively similar take, but takes another analytical step, seeing Trump as the bulwark against that war.

TRUMP SAVES AMERICA FROM RACE WAR. Thinking about last night’s Republican Convention today at the gym, I realized that Trump isn’t just running for re-election: The story he’s telling at the RNC is also about saving America from the race war that the left is trying to foment. The left wants it to be black vs. white, immigrant vs. native, etc. Trump’s making clear that it’s about people who are constructive, productive, and generally happy, vs. people who are destructive, parasitic, and generally miserable, and that that difference transcends things like race. This is a huge, underappreciated — and very traditionally American — message. By promoting it at this crucial time, Trump may very well be saving America.

Rush Limbaugh built on those thoughts in Trump’s Running to Save Us from a Race War Fomented by Democrats:

It was during the Republican convention last week and it was obvious what the Democrat Party was attempting to do. And they’re building on it now with the attempt to blame Trump for all of the domestic terrorism that is going on. I believe the Democrat Party, Joe Biden, Kamala Harris, whoever, I think they are attempting, and have been for a while, to literally foment a race war. I think that has been the objective. And they have been throwing so much hate at Donald Trump that they have been goading him into responding with his own version of hate. And that is where Trump has been brilliant.

He has not responded in kind. He has not responded with hate. They have ladled it on. They have just hammered hate at him, hoping that he will hammer hate back at them. You look at that Republican convention, there wasn’t any hate. You couldn’t find a shred of it. All you found was love, appreciation. You found one of the most diverse political conventions I have ever seen, one that was uplifting to me. And I needed it at the point that it happened last week. And it did. Trump and that convention lifted me at a time I needed it. And I hope that it had the same effect on a lot of other people.

Trump is not just running for reelection. There’s so much more going on here. The story that the president told at the Republican National Convention — and believe me, it was his story, and it was well assembled. It was brilliantly conceived, flawlessly executed by virtually everybody who had a role in it. The story he was telling is about saving this country from the race war that I firmly believe the left is attempting to foment.

The left in this country — it’s patently obvious now — they want this election to be, they want the current American circumstance to be black versus white, not left versus right, not male versus female, not straight versus gay. They want it to be black versus white. Immigrant versus native maybe, but as long as it has a racial component, that’s what the Democrats are attempting to foment. And Trump didn’t buy it. He didn’t buy into it. He didn’t take the bait. He didn’t respond in kind. All last week the president made clear that it’s about people who are constructive, who are productive and generally happy. That’s us. Versus people who are — let’s face it — miserably unhappy. . . .

I think it’s a very underappreciated message that Trump had all during the convention last week. And by promoting it at this time, I literally believe that Donald Trump may be saving America from a fate you and I don’t want to contemplate. We don’t want another civil war based on race. We don’t want race wars. We don’t want any of that because it’s not something naturally occurring. The Democrats are trying, they are literally trying to foment hate. And it isn’t working because it’s not who the American people are, ladies and gentlemen.

The critics were hoping that as the Democrats — Biden, Kamala Harris, the whole mess of them — as they throw hate, as they harass people that attended Trump’s acceptance speech Thursday night at the White House, they were assaulted. They were attacked. The D.C. mayor had insufficient police resources. It was a setup. People had to walk to leave the White House grounds where the acceptance speech had taken place.

It was purposely designed to force Trump, I believe, into responding with his own brand of hate that would have been driven by anger. I think they hoped to make Trump so mad that he would react to these people, but he didn’t react the way they hoped and the way they attempted to manipulate. There was no hate for hate. Look at all the white people bashing at the Democrat National Convention. The platform mentioning white people 15 times, all negative.

The Republican convention didn’t return fire in such a way. It simply promoted the diversity that’s in the party. There was nothing but love and accomplishment and achievement, possibilities, soaring possibilities. Not a return volley of hate. They were hoping Trump would throw divisiveness right back at them. Instead, he brought up all of these positive, successful minority people and told his supporters, “Look. These are our kind of people. And we’re glad to have them.” Met hate with love.

The Democrat Party is the biggest hate group in America today, and Trump met it all last week with love.

I agree.  That said, Biden’s pitch, explicitly stated in his speech this day, is ‘elect me and the violence will stop.’  That is not merely an extortion threat against normal Americans worthy of The Godfather, it is also ludicrous.  Does anyone other than Dementia Joe think that the Antifa and BLM radicals will pack up and go home simply if Biden is elected president? As Ann Althouse asks in a scathing critique of Biden’s speech:

Why would the rioters stand down because Joe Biden gets elected? I don’t see how you can look at these protests and form the belief that what these people want is just a Democratic President.

History has lessons to teach and one repeated many times since the 1790’s is that leftist radicals are never satisfied by anything less than complete victory.  And as to the bloodshed that has to happen along the way, well, omelets, eggs, etc.  If Biden were to be elected, it is far more likely that he would, figuratively if not literally, end his days as did Robespierre (taken, bleeding and mad with pain from a shattered jaw, to Madam Guillotine) than it is that the ANTIFA and BLM violence would turn to peace, love, and non-violence short of the success of their revolution or their being crushed by the application of sufficient violence.  Joe’s kind words and de-escalation have zero chance of placating this beast Joe and his fellow progressives have unleashed on America.