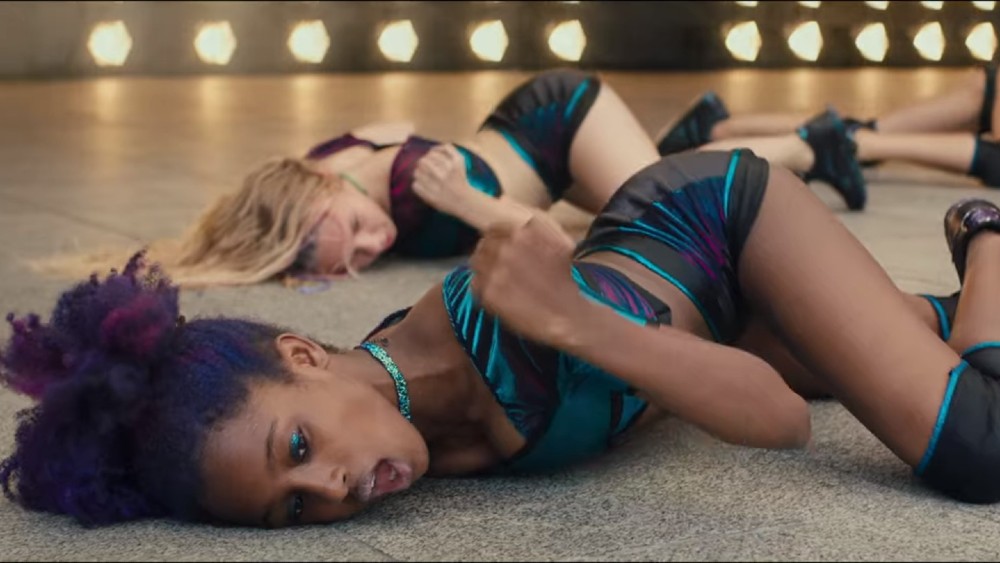 Lulu, a mental health therapist specializing in children, wrote this essay to explain everything that’s wrong with Netflix showing Cuties.

Close up shots of female posteriors and crotches tightly covered in spandex mini shorts, undulating, shaking, twerking, while the camera zeroes in ever closer, then pans back to the orgy-like gyrations of dancers floor humping, kneeling with legs spread, hips swaying and tongues out and flicking.

Wow, what a sexy dance of lean, athletic, tight female dancers, a celebration of empowered female sexuality. The kind of empowerment one presumably sees in strip clubs.

But these are no hardened strip club performers bored by years of doing the same undulations and leg spreading routines as rote and automatic as a factory worker. No, these dancers are fresh because they are young and likely virgins still. They titillate from innocence and childhood.

Bookworm has written many times about the Left’s sexualization of children, from little boy drag queens performing before adult men stuffing money in their pants, to drag queens reading storybooks to preschoolers in libraries, to the sexual transitioning of elementary (and younger) aged school children, to the recent advocacy for loosening restrictions on adult/child sex in California. Netflix, however, has touted this film as a celebration of female empowerment and exploration of sexuality. Sure it is.

There should be no surprise that this film closely follows Cardi b’s number one song about female genitalia and overt sexual activity. Who is listening to her music? Where are their parents?

No one should justify the film because it’s French (“Oh, they’re so much more open in France about these kinds of things”) or because a woman or a black woman makes it. Does that make the sexual exploitation of children more palatable?

I knew a French victim of incest. She was just as harmed by it as any other girl would be. Her dad snuck into her bed at night for years. At 18, she became the mistress of a married middle-aged businessman and later floated from married man to man. God knows where she is now. Maybe still searching for a father’s love but always ending up in his bed.

A few last thoughts: What do Netflix content power consultants Michelle Obama and Megan Markle have to say about this film? Do they want to be associated with a streaming site that exploits the sexuality of prepubescent children of color? Does their continued association and silence mean they value money over the safety of children? Isn’t silence consent?

And what of Prince Harry? Should he speak out? He has a moral platform since his uncle Prince Andrew has been tainted by his visits to Epstein’s pedo-island. And what about you, Barack Obama, father of two young women?

Readers, if you still have a Netflix subscription, it is time to cancel it now. They must feel real consequences for their exploitation and the debasement of children.