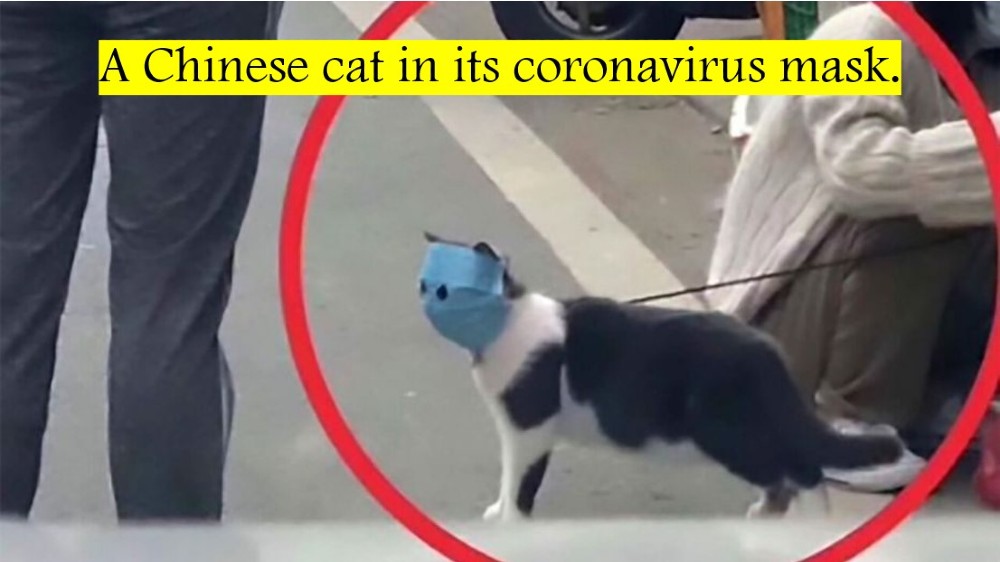 Could China have created the Wuhan virus to provide a little extra breathing room in its socialized medicine and welfare systems?

I already know that this idea is far-fetched, but it formed in my mind so perfectly that I had to run with it. I’ll make this brief because there’s really not much to say.

According to Dr. Li-Meng Yan, a Hong Kong virologist who claims to be on the run from the Communist powers in Beijing, the Chinese military created the Wuhan virus as a deliberate weapon of war.

However, in a post at Red State, Michael Thau thinks something more complicated is going on. He points out that the normally secretive Chinese government went out of its way to promote to Westerners how dangerous this mysterious new virus was. That being the case, it’s strange that Dr. Yan said that the virus was a deliberately released bioweapon:

[I]f what Dr. Yan is saying is true, the enthusiasm Chinese authorities showed for hyping the virus is tough to explain.

You’d think that they’d want to keep their bioweapon a secret, so it does as much damage as possible before it’s detected.

Why would the CCP want to identify the bioweapon they’d unleashed and its Chinese origins months before it even struck its targets? For that matter, why would they release it in China first and let it make its way to the West, instead of starting it off in one of the countries they were targeting?

Thau thinks that Yan, who seems remarkably insouciant about the safety of her friends and family back in Hong Kong, may not be an enemy of the CCP. Instead, she might be an agent, pushing the CCP’s preferred narrative. Thau thinks that the Chinese wanted a global lockdown and built up a fake narrative to create one.

I think Thau might be on to something, although I come at it from a slightly different angle, and my angle can have Dr. Yan being a patsy, not an agent. Here goes:

If I wanted to destroy the world and had the ability to manufacture a targeted virus, I would make a virus that replicates the Spanish Influenza: That virus was not only exceptionally contagious and lethal, it also targeted hardest the young and healthy. A virus that wipes out the workers would be the virus most likely to destroy the world. As a second-tier goal, I would engineer the virus so that it didn’t affect Han people, who are the preferred ethnicity in China.

Once the virus had run its course, China would be the last nation standing, just as America was after World War II. China would have effectively won a world war without firing a shot. The Chinese era would begin, with the Han dominant in China. That’s what I would do.

Instead, though, if China did indeed engineer a virus, it engineered a virus that takes down the old and sick. That’s not a great weapon. It’s a terrible bioweapon.

However, a disease that specifically targets old and sick people is a useful tool for a socialist country that has a surfeit of old and sick people burdening the medical and welfare systems. We already know that countries such as England routinely deny treatment to the very old or the very sick. They do this because they’re no longer contributing to the system. For that reason, they’re viewed as deadweight, and not worth saving.

Remember, in socialist societies, an individual’s worth is measured, not by being a unique person made in the image of God, but by that person’s utility to the state. If you’re no longer useful and, worse, if are an economic drain on society, you’ve got to go.

So here’s my crazy theory: I think China may have engineered a virus to clean out the dead weight (i.e., old and sick people) from its population. Once having engineered the virus, though, it realized that it could get a secondary benefit from the resulting sickness. It could use scary PR about the virus — a virus that, unlike the Black Death or Spanish Influenza, will not destroy the world — to panic the rest of the world into destroying itself.

How’s that for a theory?