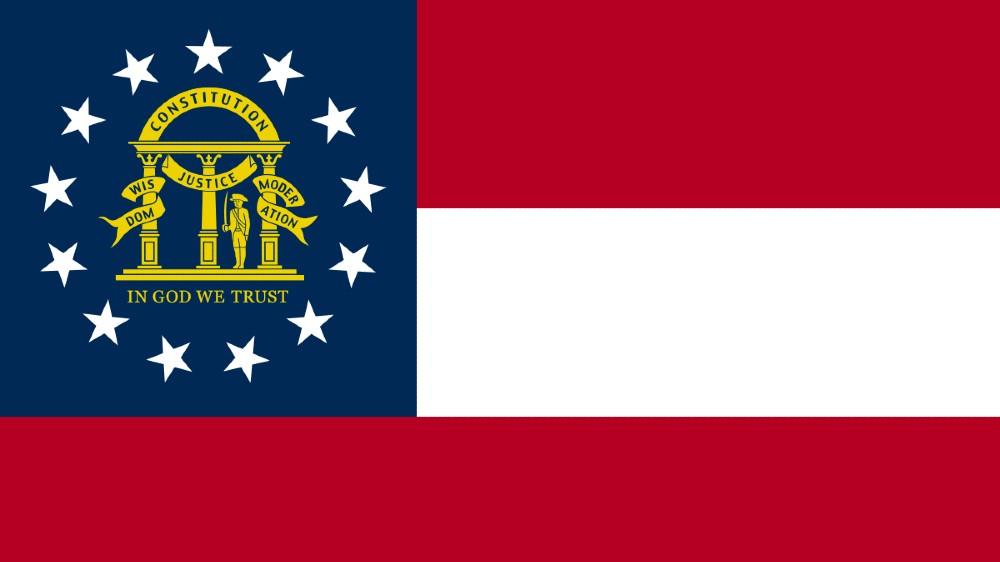 Georgia reminds us that it’s a very bad thing when a Southern state returns to its Democrat party roots.

Georgia joined the Republican side of the aisle when it ceased to be obsessed with race and focused, instead, on core American values. With that move away from racism and towards a color-blind free market, individualist society, Georgia became a mecca for blacks.

Apparently, those changes couldn’t stick. The new Democrat party is as racist as the old one ever was. It views America as a series of racial color gradations, with blacks now on top and whites on the bottom. It is a perfect mirror image of the old Jim Crow Democrat party — just as ugly, just as stupid, and just as racist.

And now Georgia is apparently a Democrat state again. Thus, the state that clung to the Democrats for around 140 years because of the party’s central racism has returned to the fold for exactly the same reason.

(As you’ve gathered, I’m peeved by the fact that control over the Senate now lies with Georgia. If we lose the Senate as well as the White House, the Democrats begin to have their real fun.)