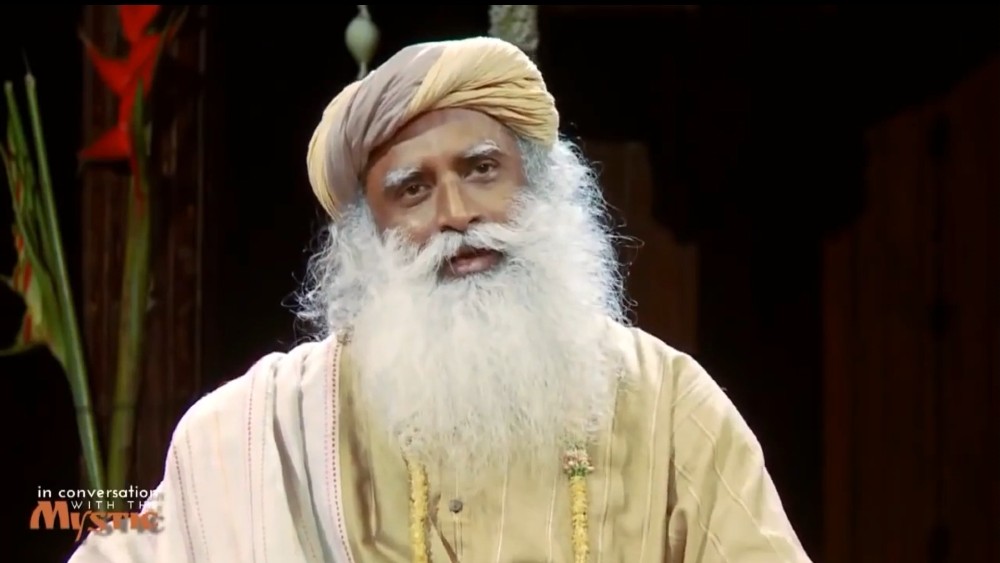 A charming Indian mystic tells a very funny joke that might give us hope in the event that Kamala Harris manages to become President.

If Joe Biden does get sworn in, I predict that, one way or another, he’ll swiftly be booted in favor of President Harris. This would be the same Kamala Harris who is quite possibly the most dishonest and fake person in American politics.

That’s why I want to share with you a lovely joke that John Fraim sent me:

UPDATE: An Australian friend sent me a corollary joke:

A little bird was flying south for the Winter.

It was so cold the bird froze and fell to the ground into a large field. While he was lying there, a cow came by and dropped some dung on him.

As the frozen bird lay there in the pile of cow dung, thinking what else can go wrong, he began to realize how warm he was. The dung was actually thawing him out! He lay there all warm and happy, and soon began to sing for joy.

A passing cat heard the bird singing and came to investigate.

Following the sound, the cat discovered the bird under the pile of cow dung, and promptly dug him out and ate him.