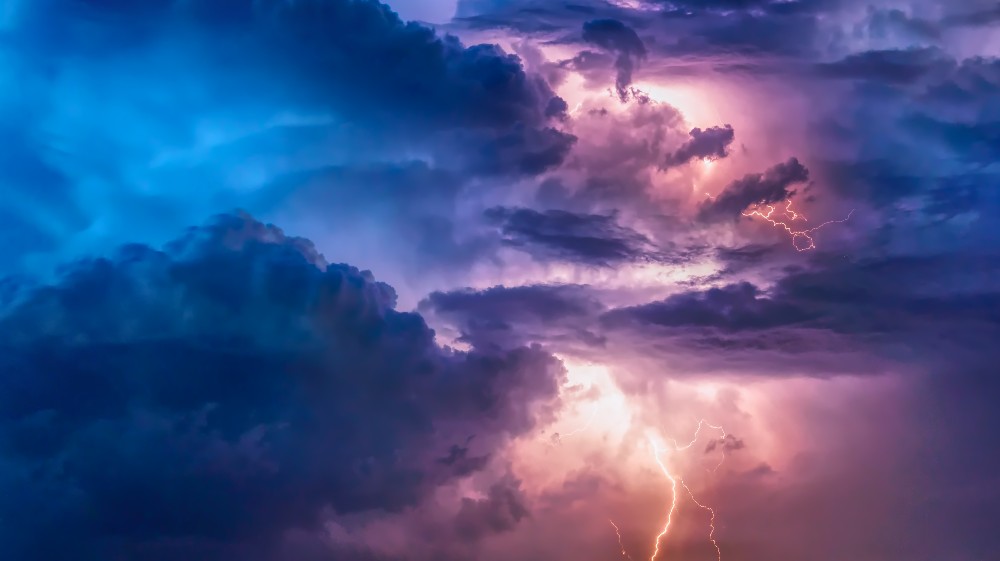 If there is a silver lining to our national debacle, I don’t see it.  Do you?

It is almost 1 a.m. here on the East coast and it appears that the Georgia Senate election is over.  This from Andrea Widburg at American Thinker:

. . . [T]he vote has been called for Raphael Warnock, an anti-American, pro-Marxist, anti-Semitic, anti-white Democrat who has credible accusations of spousal and child abuse against him. Meanwhile, with Perdue and Ossoff tied, counting has stopped in Chatham County. We know what that means. They’re finding votes. As matters now stand, despite Trump’s overwhelming coattails on down-ballot votes across America, Biden is poised to take the White House, the Democrats will control the Senate, and Nancy Pelosi and her squad are the Queen and princesses of the House. We are facing a hard-left, one-party state.

I don’t know the specifics of how the left managed to pull off their election victories this cycle beyond the obvious invitations to fraud — such as in Georgia with a massive switch to mail-in balloting and a legal prohibition on matching signatures on such ballots, despite state law requiring otherwise.  On top of that was a mainstream media that made a mockery of fair journalism and journalistic ethics in their effort to further a Democrat victory, and social media companies that did likewise, becoming censors of the type Orwell envisioned in his dystopian masterpiece, 1984.

In 2010, Charles Krauthammer, one of the most astute pundits, looked at our nation’s political history and opined:

. . . the American [political] game is played between the 40-yard lines. . . . Democrats will cyclically prevail, just as Republicans do.

That was a decade ago and a world away.  But it succinctly expressed a reality, that for the past near 230 years, since our founding, we always agreed on the basic rules of fair play and agreed to operate within them.  Indeed, to paraphrase John Adams, our Constitution can only function with people of good faith.  Those days are now over.  The left plans to change the rules so that they are never again out of power.   They have plainly stated their intention to use their power in those two branches to rip up the the playing field and fundamentally alter our nation — to change it into some sort of race-centric, socialist monstrosity with a permanent Democrat majority.  And the moment they do that, there will be nothing left of our republic.

We are in the midst of a slow-motion disaster.  I see no way anything good comes of this and very little chance that our Constitution survives in anything but name only.  If there is not a civil war arising from Democrat overreach in the next two years,  I will be amazed.

Do you see any silver lining to this debacle?