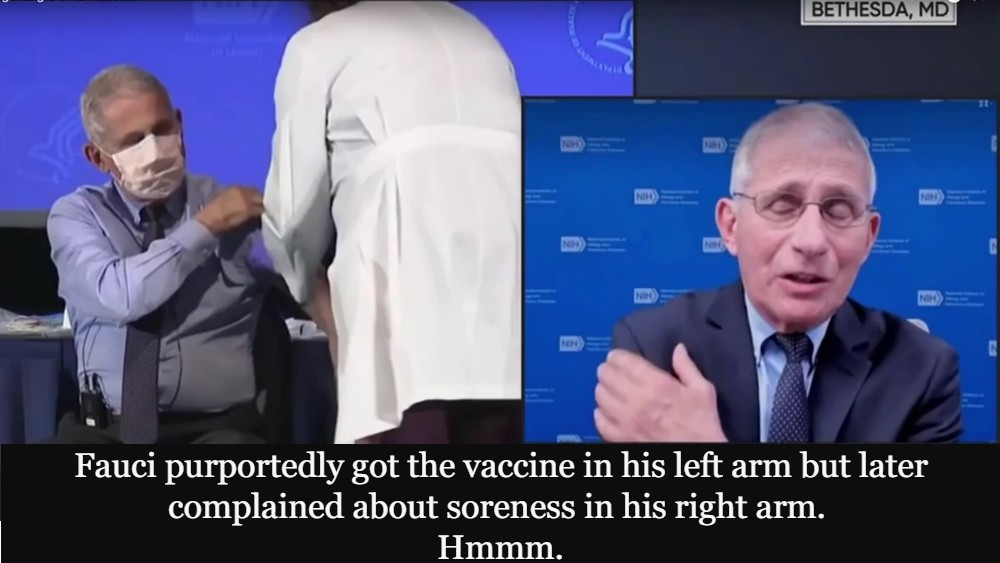 A 2012 scientific study about mRNA vaccines for coronaviruses seems to suggest problems down the line that nobody is talking about now.

Someone sent me to this article, which seems to say that mRNA vaccines against coronaviruses can actually make you dangerously vulnerable to subsequent coronaviruses by triggering cytokine storms:

An early concern for application of a SARS-CoV vaccine was the experience with other coronavirus infections which induced enhanced disease and immunopathology in animals when challenged with infectious virus [31], a concern reinforced by the report that animals given an alum adjuvanted SARS vaccine and subsequently challenged with SARS-CoV exhibited an immunopathologic lung reaction reminiscent of that described for respiratory syncytial virus (RSV) in infants and in animal models given RSV vaccine and challenged naturally (infants) or artificially (animals) with RSV [32], [33]. We and others described a similar immunopathologic reaction in mice vaccinated with a SARS-CoV vaccine and subsequently challenged with SARS-CoV [18], [20], [21], [28]. It has been proposed that the nucleocapsid protein of SARS-CoV is the antigen to which the immunopathologic reaction is directed [18], [21]. Thus, concern for proceeding to humans with candidate SARS-CoV vaccines emerged from these various observations.

I’m in no rush for the current vaccine. The march of time is, of course, inexorable but I haven’t yet aged into the cohort that is dangerously vulnerable to the Wuhan virus. I also get sunshine and take Vitamin D, baby aspirin, and a multivitamin with zinc and Vitamin C. I have limited contact with other people because my life is now, as it has always been, set up to work from home.

I’ve also never liked being first in line for brand new things unless it’s a movie I know I’ll like. Let other people be the guinea pigs for new products or new healthcare techniques. I like waiting until things are tried and true (and the prices have dropped). But if I understand the article correctly, it appears that this vaccine may never be tried and true. That might explain healthcare workers’ resistance to the vaccine although many I know in the medical field were first in line.

Anyway, if you have experience in reading this kind of scientific article, I’d certainly like to hear what you have to say. My ignorance on this subject is huge and good information is hard to come by nowadays.