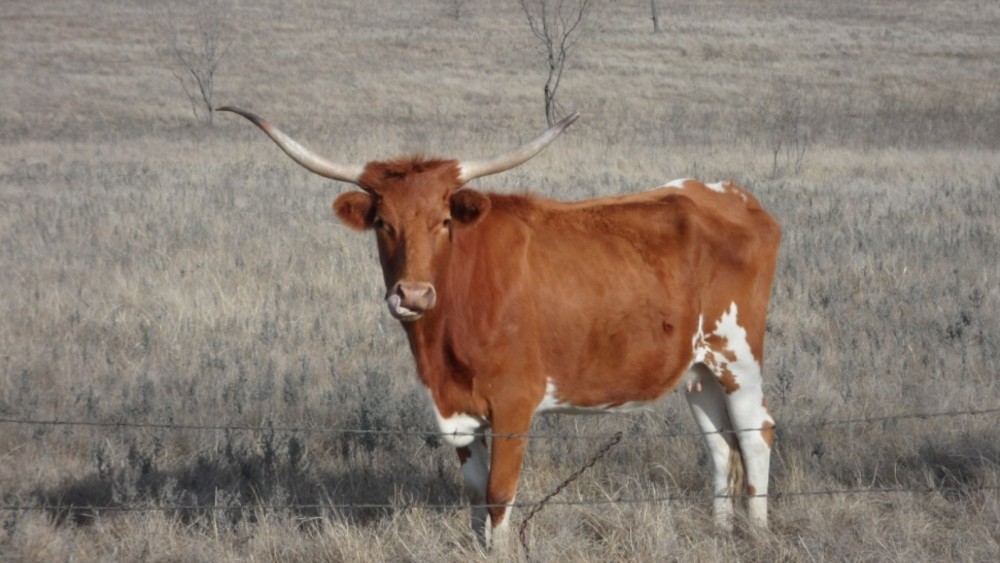 Back in the 1970s, when even leftists still considered Israel a good nation, Israeli Folk Dancing was very popular in America. From the time I was around 13 until I was around 17, my mom, my sister, and I were regulars at folk-dancing venues in San Francisco, going two or three times a week. It was great exercise and tremendous fun. I was a good dancer and danced every non-partner dance. As a rather unappealing teen, I seldom danced the partner dances.

There was one man there, though, that I would have given my eye teeth to dance with: Robin Rosenblatt. He must have been a decade or so older than I was and he just had something. His hair was dark and curly, his complexion swarthy, and he danced like a dream. But what I remember most were his sparkling black eyes. To my teenage brain, they just radiated sex appeal. I think the older girls and women thought so, too, for he never lacked partners.

Now, fast-forward around 45 years. I open my work email and find a heartfelt plea for help in funding an initiative to bring Texas longhorn cattle to Israel. As a graduate of the University of Texas at Austin School of Law (“Hook ’em Horns”) and as someone who completely supports Israel, I naturally stopped to read the email. I’ll talk in a moment about the substantive contents. What caught my eye was the name at the bottom of the email: Robin Rosenblatt, M.Sc.

Could it be? I wrote to inquire and yes it is. Completely randomly, an email from a guy on whom I had a massive crush ended up in my work email box. What are the odds?

So, let me tell you what Robin is doing now:

The Israel Longhorn Project is an educational and cattle crossbreeding improvement project helping Israel. Israel needs desert cattle that fit its desert environment; that breed of cattle is Texas longhorn.

It turns out that Israel is suffering from environmental problems going back to Roman times:

The problem shrub and thorn growth covers most of the north and central parts of Israel. It is the result of environmental destruction during the Roman and Ottoman Turks occupation of Israel. The Romans spread salt on the ground to decrease food production and the Ottoman Turks cut down the forests for their railroads during World War 1.

This last destruction of Israeli forests created an environmental vacuum that was rapidly filled by fast growing non-native invasive shrubs and thorn bushes. This has created an intractable environmental problem to this day.

From a distance, the Galilean hills look green and beautiful, but on close inspection you would see a 15 foot wall of impenetrable and entangled branches with a thin covering of green leaves at the very top.

Robin is passionate about bringing the longhorn to Israel to help renew the land and feed children. I find intriguing the bit about decreasing fire hazards. The Trump years were good for Israel because the surrounding Arab nations realized that the Palestinians are a pain in the ass and best ignored.

That’s not going to happen on Biden’s watch as he gives positions of authority to people who are genocidally hostile to Israel. With an ally in the White House, Palestinians can be expected to escalate their terrorism.

One specific type of terrorism is to set fires in Israel, as this report from June 2020 explains:

Since the first few weeks of Gaza’s “March of Return,” young Palestinians have been flying so-called “incendiary kites” into Israeli territory, setting fire to vast swaths of grasslands, agricultural fields and nature reserves.

More recently, however, a new arson tactic has been gaining popularity along the Gaza border. Instead of kites, a different children’s toy is being flown into Israel: helium balloons.
The concept is the same: Launch the airborne incendiary devices into the air and rely on the breeze from the coast to push them into Israeli territory, where they can start a fire.

The balloon tactic has been in use for at least a month and a half, but it has picked up in recent weeks.

In total, approximately 17,500 dunams (4,300 acres, or nearly seven square miles) of land have been burned in more than 250 fires over the past two months, more than half of it in nature reserves, according to initial assessments.

Anything that makes Israel more fire-resistant is a good thing.

You can read more about Robin’s initiative here. His group is obviously hoping for a single big donor, but I bet they’d be happier with smaller donations too, which is what I gave.