I finally caught up with Unpolled Conservative and learned that his January 6 and later cartoons are even more pertinent in hindsight.

As a political writer, the period after January 6 was the most overwhelming work period I’ve had in my life outside of prepping for a massive trial. I’ve been working pretty much 12 hours a day, seven days a week for over a month. My time was devoted to keeping up with the day’s news and, when I wasn’t doing that, trying to get my house in order, pay bills, etc.

During that same time period, my friend, the Unpolled Conservative, was sending me his brilliant political cartoons. Today, finally, I looked at them. What struck me was that his cartoons about January 6 were prescient. The Democrats hadn’t yet embarked upon their Kabuki second impeachment but the Unpolled Conservative had already nailed Trump’s defense. Moving forward in time, his cartoons continue to be overwhelmingly accurate, pithy summations of the madness, hypocrisy, and stupidity on the left now that leftists are functioning entirely without brakes. 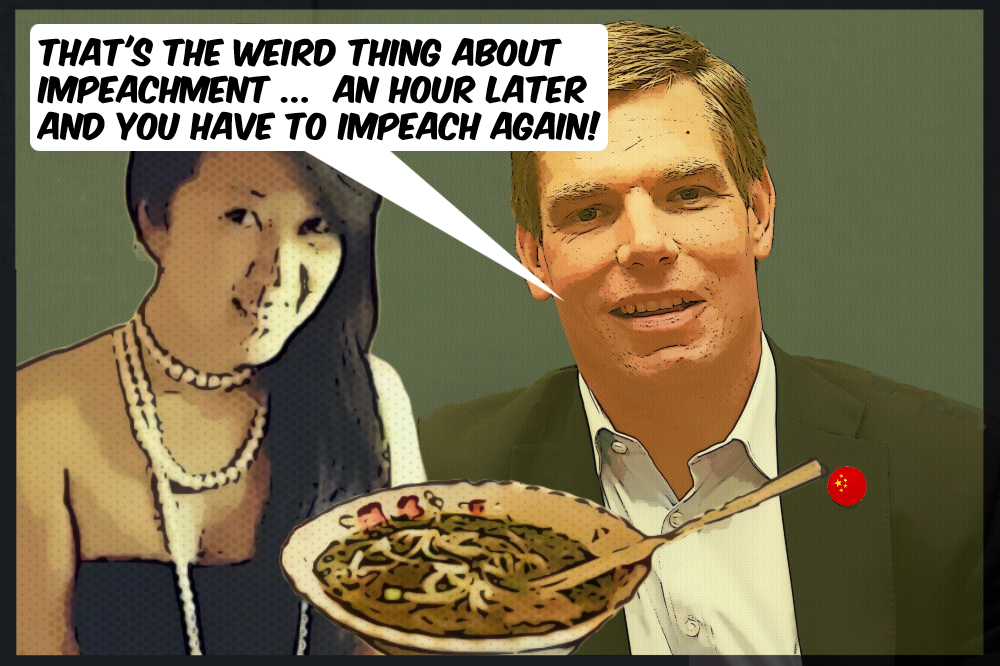 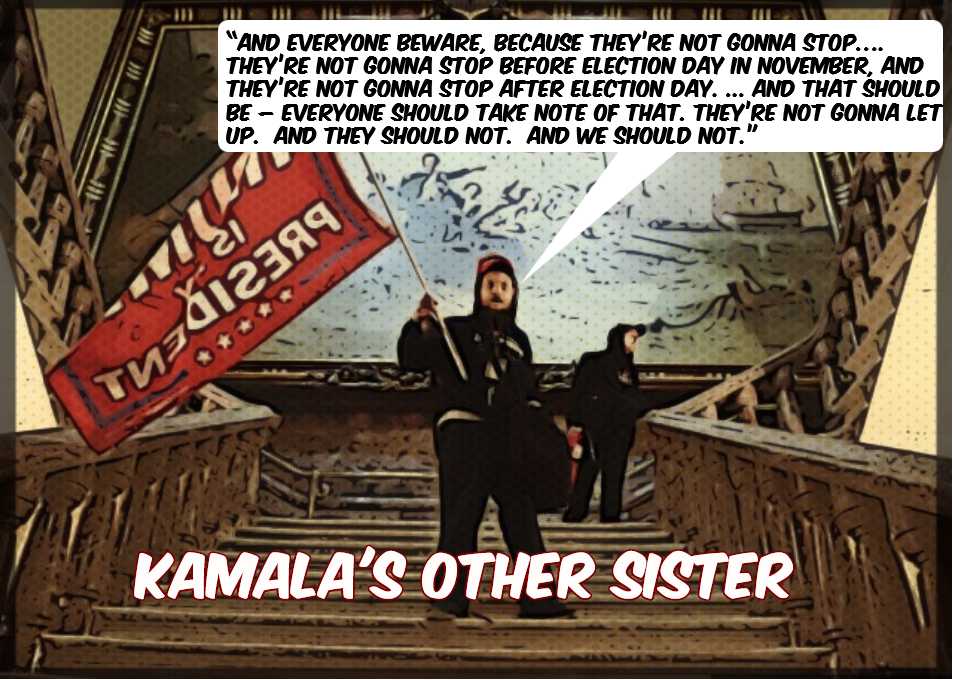 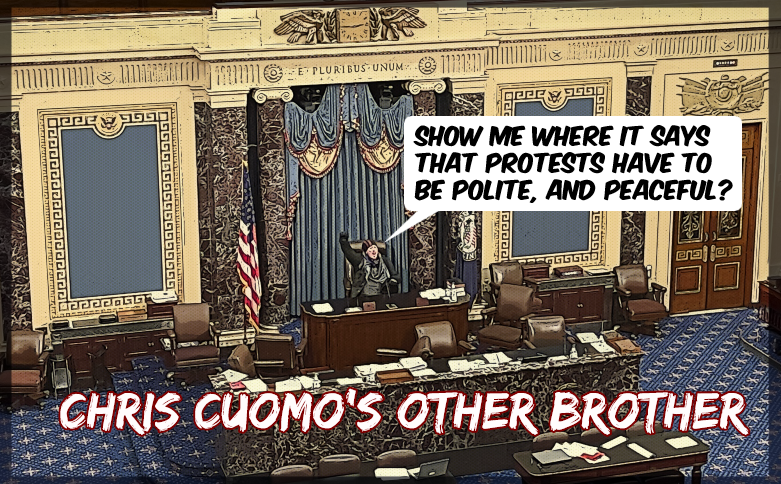 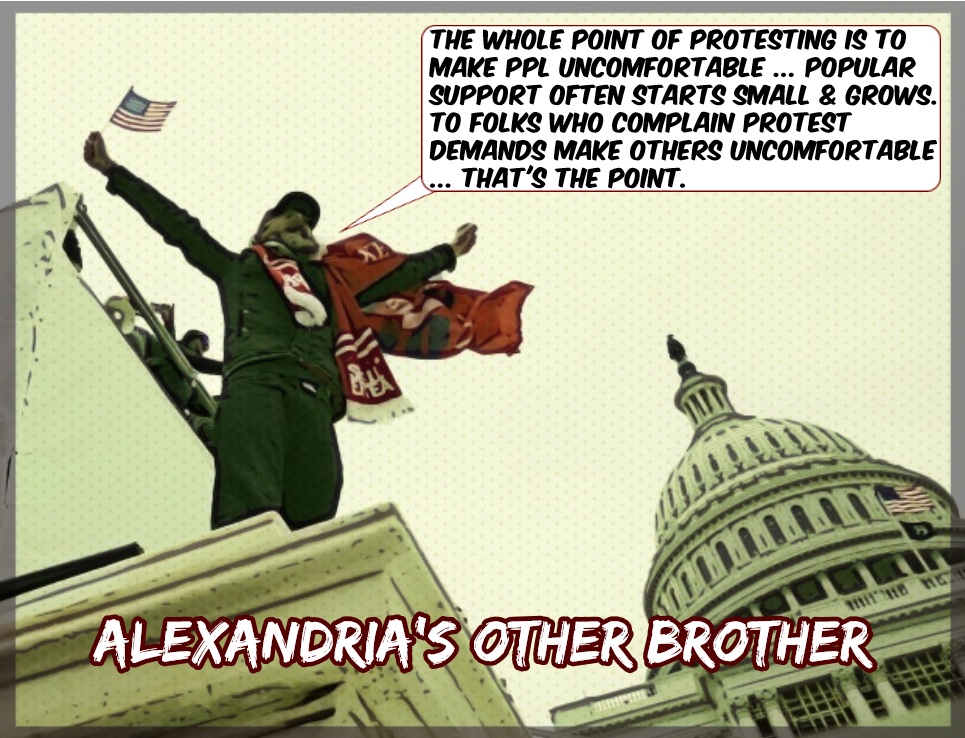 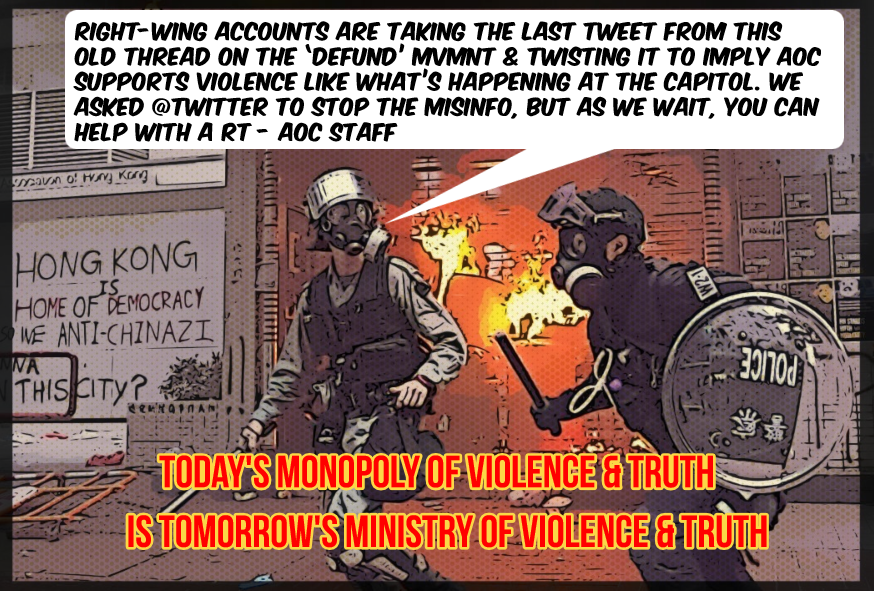 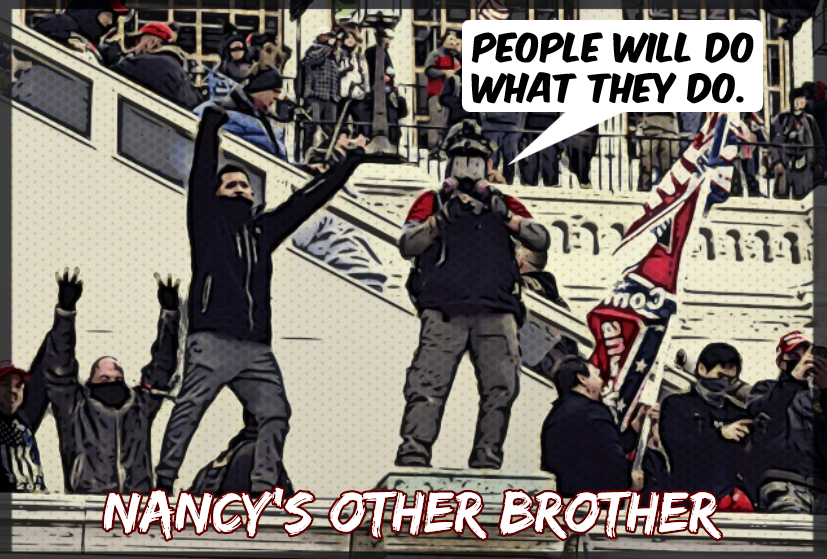 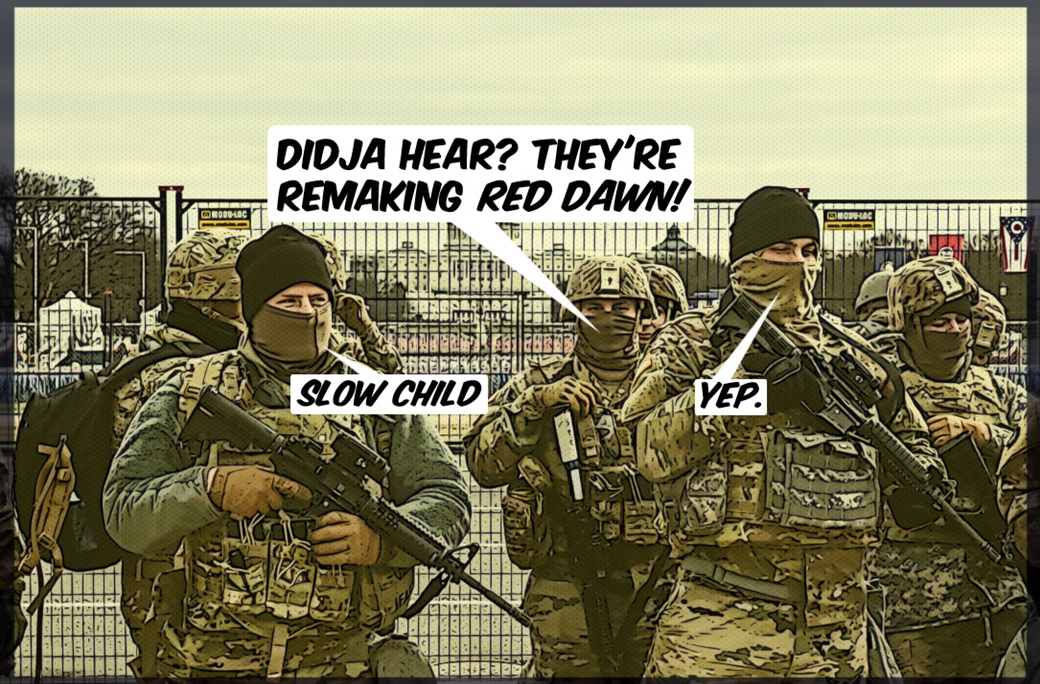 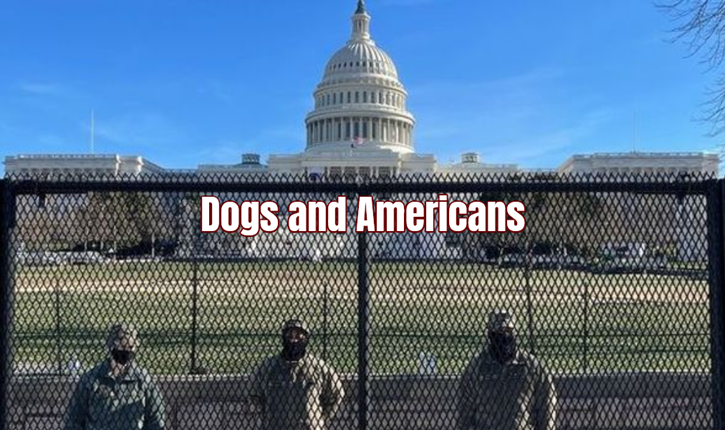 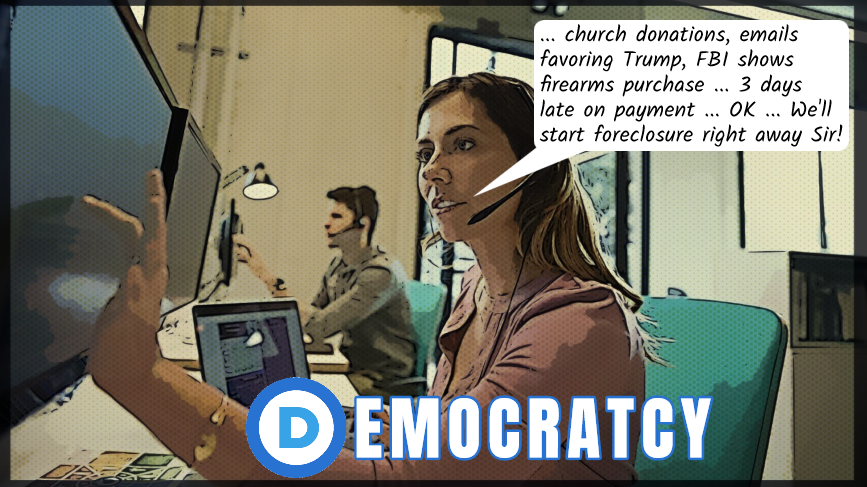 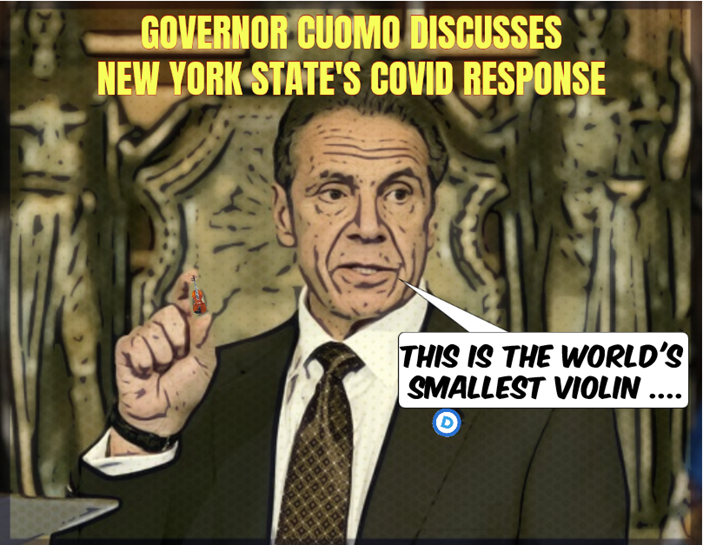 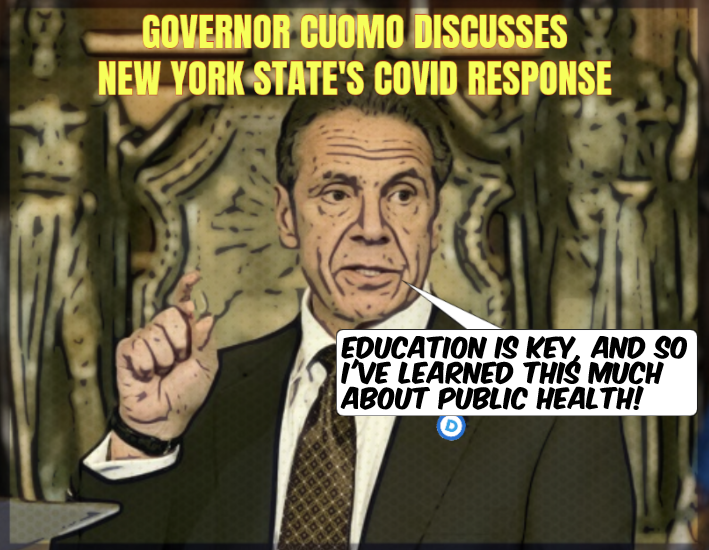