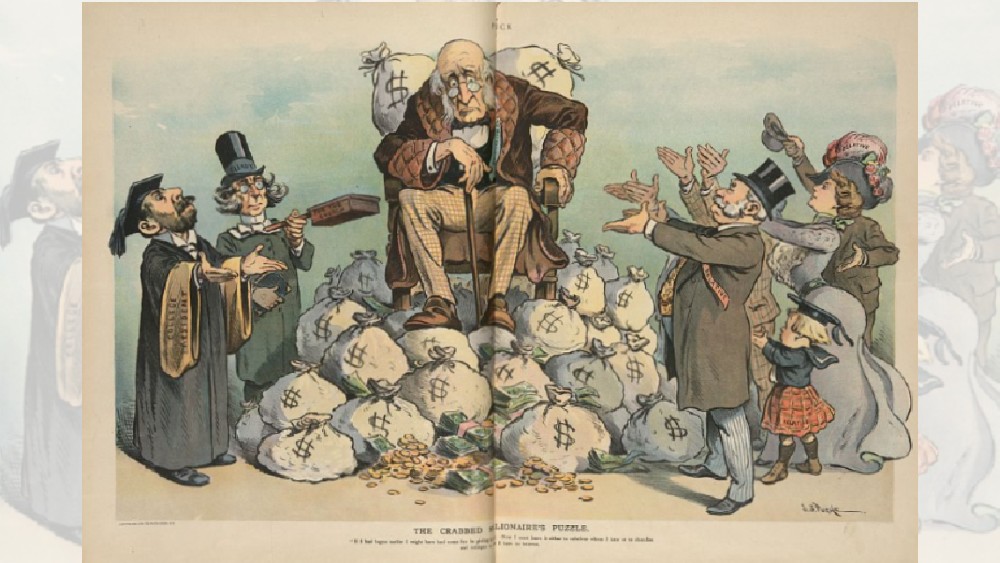 The innocuous celebrity endorsement behind an ad for Tunnel to Towers, a truly laudatory charity, always irritates me.

Often when I watch Tucker, I see advertisements for a truly worthy charity called the Tunnel to Towers Foundation. According to the commercials, it builds smart homes for horribly wounded military personal. In the commercials, a vet tells his story, then we see his grievous injuries, and then we watch his wonderment as he moves into a smart house that gives him comfort and independence. The advertisement asks that viewers give $11 a month, which is a remarkably reasonable sum for an eminently good cause.

Mark Wahlberg is the celebrity spokesman for Tunnel to Towers. I don’t have a beef with Wahlberg. He’s a devout Catholic who makes pro-American moves but otherwise keeps his mouth shut about politics, which is always a virtue in a celebrity. Moreover, he’s allied himself with a clearly laudatory organization. In each commercial, there’s a moment when he makes the pitch for that $11/month donation.

(Just FYI, my principles aren’t always in sync with my actions. Since Wahlberg clearly hasn’t cut that $75,000,000 check to Tunnel to Towers, I have donated my mite to the organization.)

So that irks me. But the ones who really stick in my craw are the super-rich celebrity leftists. In no particular order:

These people earned their wealth honestly by turning themselves into products that people will pay for. And they’re entitled to their politics (no matter how stupid) because, for the time being at least, America is a free country.

But as a matter of personal decency, I think it’s wrong for any leftist to possess so much money. A leftist who believes that poverty is the root cause of all evil, shouldn’t be hanging onto his or her money. A large proportion of that money should be going to poor people. The climate change-istas should be pooling their wealth so that every person can have a climate efficient home. Instead, they want to tax me. The “crime is a problem of poverty” people need to hand out their money to poor people, instead of taxing me. The open-borders crowd needs to take illegal aliens into their homes or sponsor their every need, instead of taxing me. And so on. You understand what I’m saying.

And please don’t tell me that these celebrities give massive sums of money to charity. I’m sure they do. The problem is that, with their principles, they shouldn’t have tens or hundreds of millions of dollars left over.

At a moral level, these posing leftist celebrities should be merely rich not obscenely rich. And the reason I will acknowledge that they can still keep some wealth without too much hypocrisy is that I know that fame brings legitimate security needs. These anti-gun celebrities need to pay for the armed guards who protect them. Likewise, these anti-border wall celebrities need to pay for the fences and other security systems that keep the hoi polloi away from them.

I would never suggest that the government take money from these celebrities. They earned the money and they’re entitled to do with it as they will, provided it’s legal. But as long as they’re allied with leftism while sitting on hundreds of millions of dollars, I’m sensing some heavy-duty hypocrisy. If they believe in those leftist causes, they need to dig really, really, really deep into their pockets instead of demanding that I pay more taxes or lose my constitutional rights.