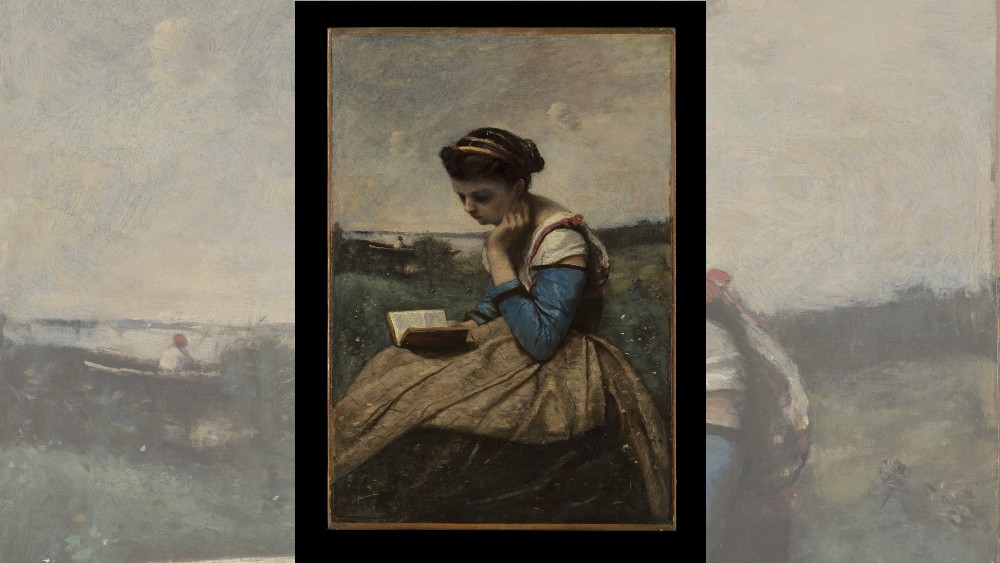 I haven’t been posting on my blog but I’ve still been thinking about politics and world issues. This is a potpourri of those thoughts.

Does anyone today remember Jerome K. Jerome? He was a Victorian-era author of whimsical books. I believe his best-known book was Three Men in a Boat, a comedy about three men taking a boat trip on the Thames. However, I always preferred Idle Thoughts of an Idle Fellow, a collection of humorous observations. I especially loved the book’s name, which I’ve borrowed for this post.

The Democrats have become Turkish. The Democrats are behaving in a decidedly undemocratic fashion. They’ve used January 6, during which Trump supporters and BLM/Antifa plants behaved like Democrat protesters (the anti-war protests, the Supreme Court hearing protests, the BLM and Antifa protests, etc.), only with less mess and violence, to justify a regime crackdown. January 6 protesters are rotting in prison without due process, D.C. is an armed camp with politicians isolated from the people they are supposed to serve, people engaged in wrong-think (i.e., conservativism) are being silenced, Biden is ruling by executive order, the Second Amendment is on the chopping block, they’re making ready to pack the Supreme Court, the economy is being socialized, etc.

Why teachers won’t go back to their classrooms. Having done the bunny slipper commute for 30 years (meaning that I’ve worked from home during that time), I totally understand the teachers’ reluctance to go back to school. You have more time in your day if you don’t have to travel to work and it’s just more comfortable. I’m not justifying their failing to do the job for which they’re paid; I’m just saying I understand it.

It occurred to me, though, that there’s another factor. The teachers refusing to return all come from big, urban school districts that have been totally taken over by the leftist thinking we’re seeing in the teachers. One aspect of leftist thinking is that it’s racist to discipline minority students, who are a majority in many of these schools. Freed from restraint, these students often physically attack their teachers. Other violence is normal. (A teacher at my kids’ nice suburban school observed that, at the urban school where he used to teach, there was a 911 call every day for violence.)

If you’ve created that kind of dangerous mess at your urban school through your leftist policies, suddenly teaching your students from a big distance, especially if you’re safe at home, becomes a very attractive option. In other words, leftists are may be doing what they always do: Destroying something and then running away from the destruction they created.

They “didn’t deserve to die.” I’ve been seeing that phrasing a lot about Daunte Wright and, as you may recall, it’s often been said about other black men who resisted arrest and ended up dead. I have to disagree — they kind of did deserve to die because they behaved stupidly. They were the equivalent of drunks who got behind the wheels of a Maserati and floored the gas. If you do something insanely stupid that carries with it the risk of death, when you die, it’s your fault.

Having said that, I put a large share of the blame on Democrats with their drumbeat about “driving while black,” “walking while black,” and their claim that American police officers are the functional equivalent of the Gestapo (all data to the contrary). If you’re an innocent young black man with just a few felonies and arrest warrants on your record, wouldn’t you run from the Gestapo if they caught you doing something illegal?

Biden’s red lines are as firm as Obama’s were. Famously, Obama drew a red line in Syria and, then, when Assad walked right over it, Obama said “never mind.” That was bad. Worse is Biden’s drawing red lines for Russia and then saying “never mind.” That’s how strong bad actors know that they can do anything they want — and formerly weak bad actors quickly follow.

Biden should have done what Trump understood you do: If it’s not important to you, keep your mouth shut (which is almost certainly the case for America vis-a-vis Ukraine); and if it is important to you, you better mean what you say. Biden did neither and the world’s in trouble.

We’re seeing a world of people unconstrained. The musical South Pacific was all about race hatred. It included a song saying, “You have to be carefully taught.” The premise was the Anne Frank idea that all people are basically good (the last message she wrote in her diary before the residents of the annex were rounded up). That was whistling in the dark. It’s not true.

My parents had a book on their shelf by Desmond Morris called The Naked Ape. I never read the book but I put my own theory to the name: A large part of our mental make-up hasn’t wandered that far from apedom. If we are not trained and constrained as we develop, we will be nothing but apes, acting from instinct. For the most part, those instincts are pretty brutal. Caring for offspring and fellow apes in the shrewdness is instinctive but it’s paired with brutality unmediated by morals. The violence within a shrewdness or by one shrewdness against another can be completely brutal.

Across America, we’re devolving into that type of unconstrained, morals-free, tribal brutality. We see that in the pack behavior on the internet, in the brutality on the street, and in the perversions of the rich and powerful. The latter may theoretically have been trained in social behavior, but unless they believe that some force greater than themselves is holding them to account (e.g., parents, police, employers, people in their community, voters, God), they do all sorts of bad stuff, from lying, cheating, and stealing, to large-scale political corruption, to sexual perversions, to cannibalism.

To me, Biden and Hunter are both poster children for what happens when you feel you can get away with things. Behind his “hail fellow well met, and trust me I’m stupid” persona, Biden has had the feral intelligence to sell out America across the globe. In addition, his behavior with children in public is itself a form of perversion, with no other evidence needed to justify that word. His public brazenness, though, always leads me to wonder what he got away with in private. Hunter, meanwhile, complained that someone (I forget who it was; maybe Hallie) refused to let him be alone with pubescent girls. I wouldn’t be at all surprised that one of the holds the Chinese have over Biden is that someone in that family did the dirty with children. No proof on my part; just a deep suspicion. That family feels unconstrained and Biden’s Catholicism is simply part of his cover.

And that’s all I’ve got. I thought of something quite brilliant while driving today but have completely forgotten what it was. That’s ridiculously frustrating but it’s what I’ve got (or haven’t got).