This is a potpourri post: a little political commentary, some political cartoons, and some lovely images of spring at Charleston’s historic Charles Towne Landing.

I spent another lovely weekend either working (which I enjoy) or spending time with my daughter (which I enjoy more) — hence the low posting volume. The weather hasn’t gotten too hot, although we definitely could use some rain. I have that “here comes a drought” feeling that’s so familiar to me from life in California.

A political thought: Biden seems to be trying to get the U.S. involved in a war in Ukraine with Russia. In other words, the left is the hawkish political party. However, leftists are unlikely to enlist. Those that do enlist do so to get money for college or to make political points or, maybe soon, to get free transgender medical care. So we’ll end up with a situation in which the Americans who are usually willing to fight won’t support this particular war and the people who support it will refuse to fight.

Here are a few political cartoons I’ve collected. As either a boast or an apology, I made the one about Facebook’s White supremacist wallpaper for posts: 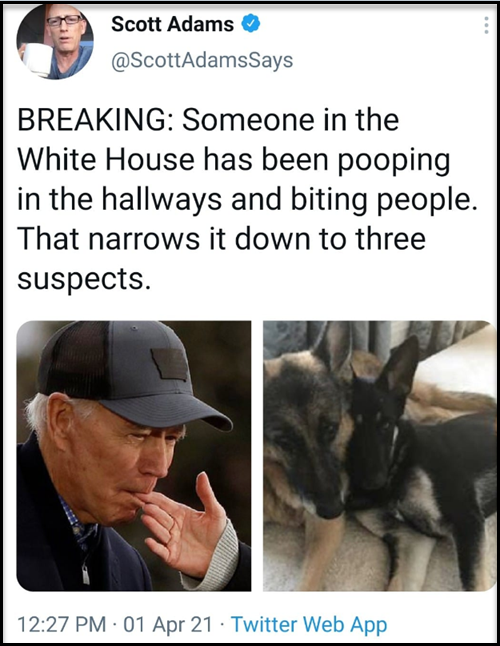 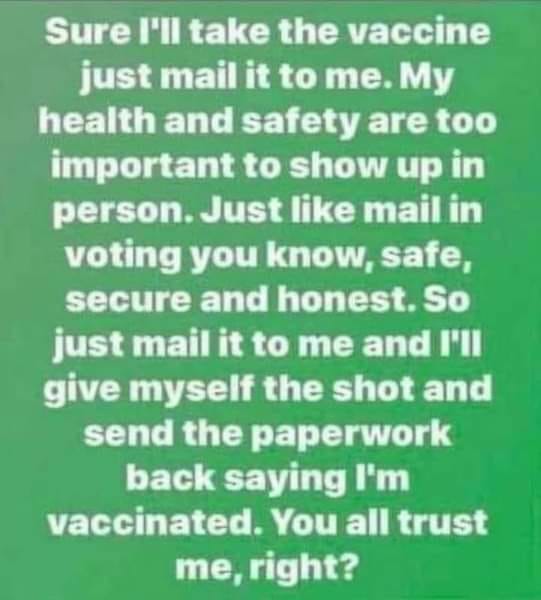 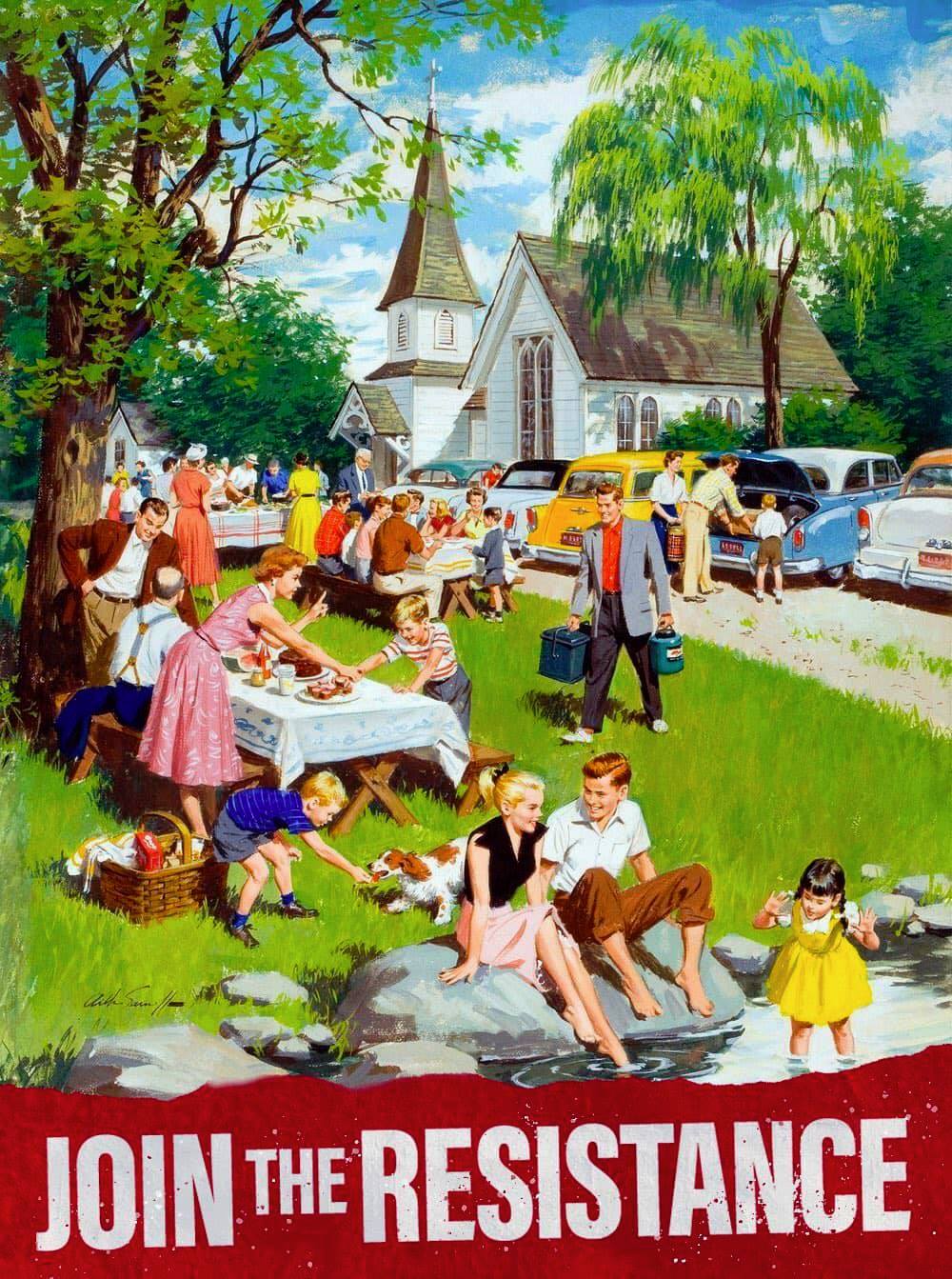 Except for the lily photograph, which is from my neighbor’s garden, these pictures are from Charles Towne Landing. It was lovely but we’ve had no rain and the grass crunched underfoot: