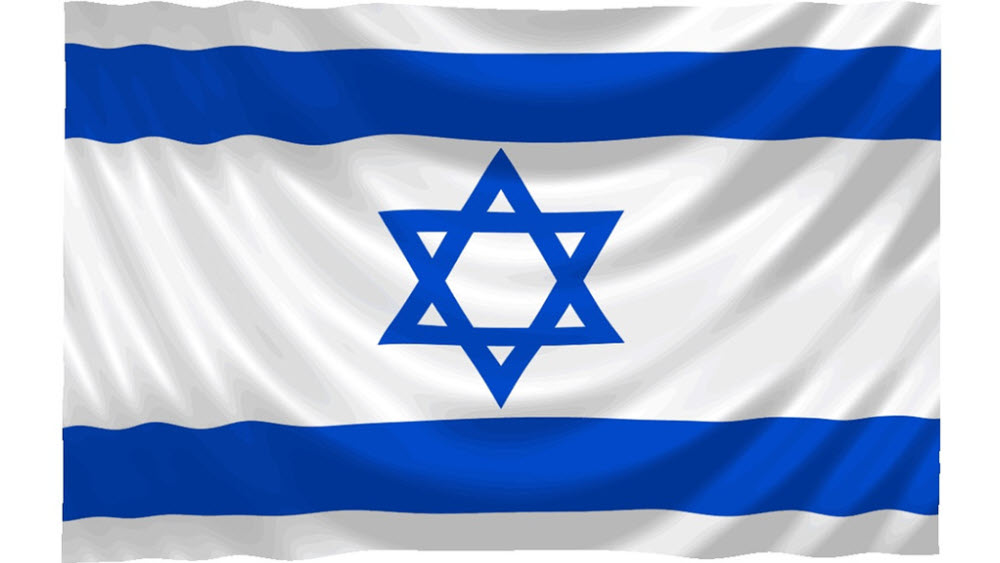 This post is a grab bag of stuff — articles, memes, informative posts — regarding what’s happening in Israel.

It appears that standing up for the right of innocent people to protect themselves from a genocidal terrorist organization has become extremely risky to one’s “brand.” And so lies have replaced truth. Memes have replaced morality. Hashtags have replaced history.

I’m speaking, of course, about Israel.

This is certainly not the first time this has happened. But this time is different: There are more rockets being fired from Gaza than at any time in memory. Some are landing, killing or maiming Israeli civilians. The Iron Dome is astonishing, but it is imperfect and it is the only thing standing between civilians and shrapnel.

The other thing that’s different: in mixed Jewish-Arab cities — at least 20% of Israel’s citizens are not Jewish — riots are breaking out. In Lod, a little more than 10 miles east of Tel Aviv, synagogues and schools were set on fire and Jewish families were evacuated by the police. Similar stories of riots are coming out of cities like Haifa and Ramla.

The big-picture reason this is happening — and has been happening for decades — is that Hamas and Islamic Jihad are genocidal terrorist organizations that want to wipe Israel, a country the size of New Jersey that contains the largest Jewish community on Earth, off the map. That is their reason for being. It has become quite tedious to have to point this out, but if you read about the “militants,” as they are described in The New York Times and elsewhere, you realize there is no other option.

The goal here is the eradication of the Jewish people. That is the bone-chilling truth. That is the core obstacle to peace. Anyone who insists that the ongoing rocket barrage is about a particular Israeli government policy must be made to answer for this.

As you may have gathered, this complicated truth about a tiny country surrounded by enemies making hard decisions about how to protect its citizens doesn’t sell. Hamas, its paymasters in Iran, and their allies in the Western press know this well, and are skilled in exploiting every piece of bad news about Israel’s actions that they can to promote The Narrative (™).

There’s more. If you want a comprehensive view from a good writer who’s not even fond of the current Israeli government, you need to read the whole thing.

Tell me again how Israel is denying Muslims access to their holy site (which just happens to be on top of Israel’s holy site which, in turn, predates it by 1,700 years):

Pay attention to the nomenclature. As I noted here, I will no longer use the word “Palestinian.” It’s a neologism meant to hide the fact that the Arabs in that region are squatters who drifted into a swampy area about 150 years ago — and, as in Sheikh Jarrah, they had no ownership interests. NPR is one of the worst offenders when it comes to misnaming things:

No part of Jerusalem was ever Palestinian territory. From 1948 to 1967, eastern Jerusalem was occupied by Jordan. Before, that it was part of the British Mandate. The Nov. 29, 1947 partition plan had called for Jerusalem to be a corpus separatum, an international city administered by the UN for 10 years, at which point the city’s status was to be decided in a referendum. Before the British Mandate, the city was under Ottoman control, and so on. Going back through history, at no point was any part of the city “Palestinian territory.” 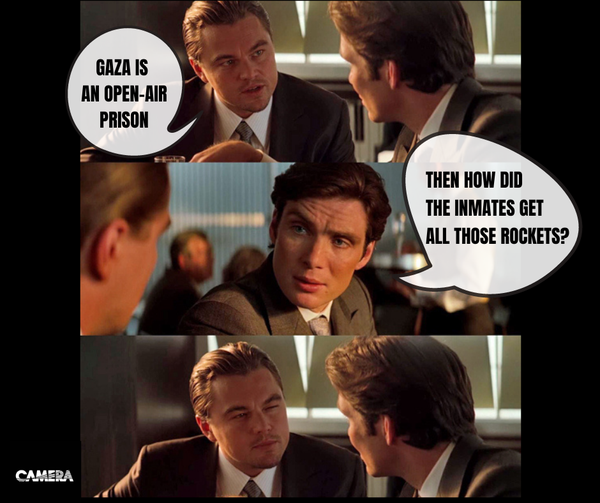 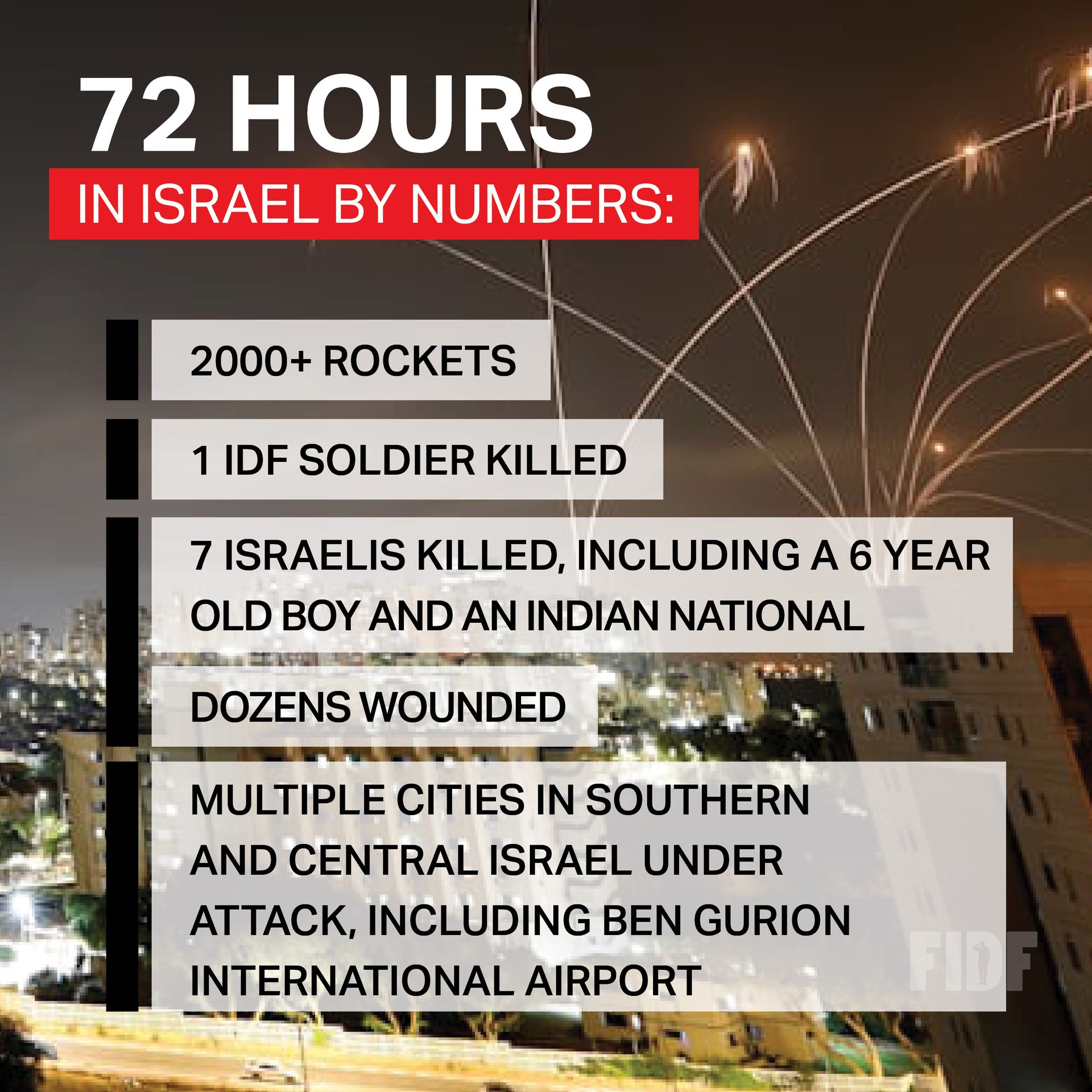 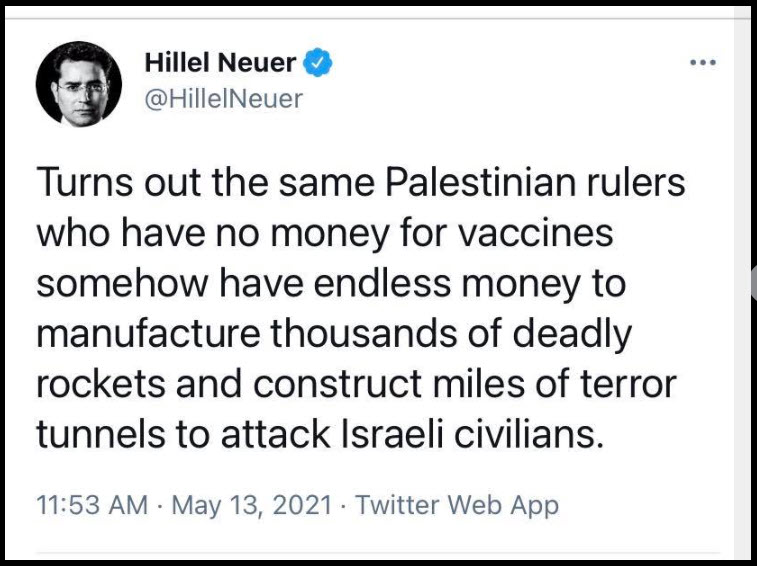 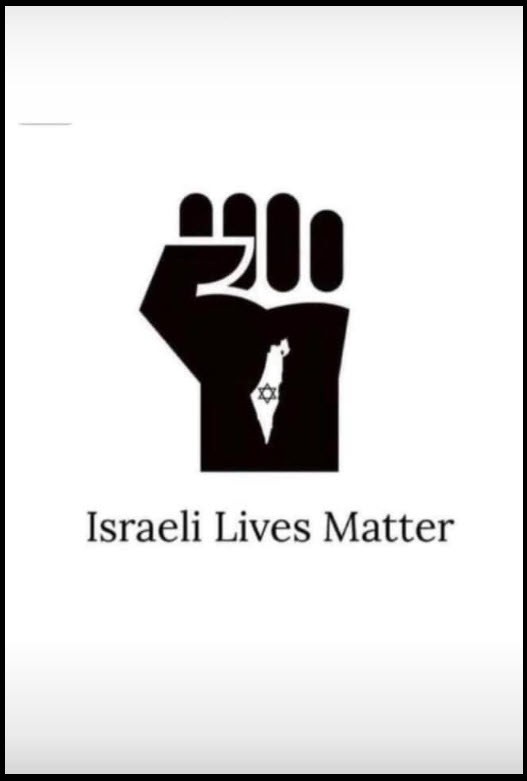 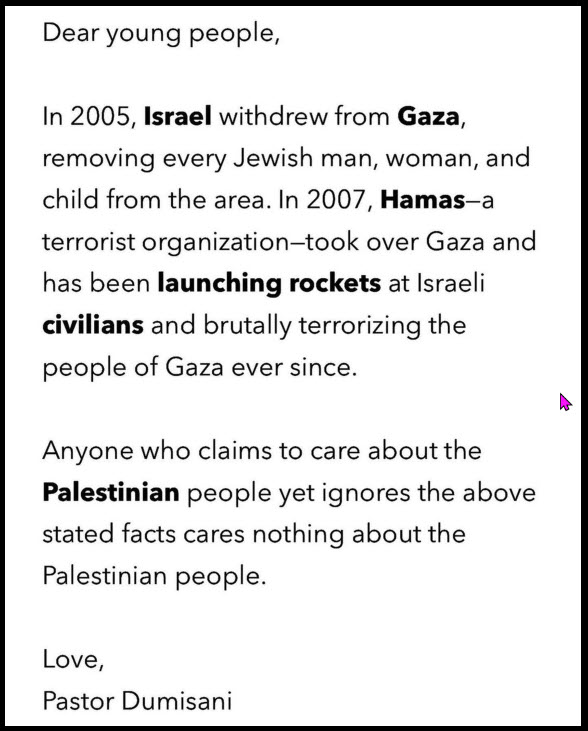 When I looked through my blog archives, I found images covering the last decade, almost all of which apply perfectly well to what we’re seeing in Israel now. I put them in a slide show. If you hover your mouse over the slideshow image, you’ll see buttons that control the images.