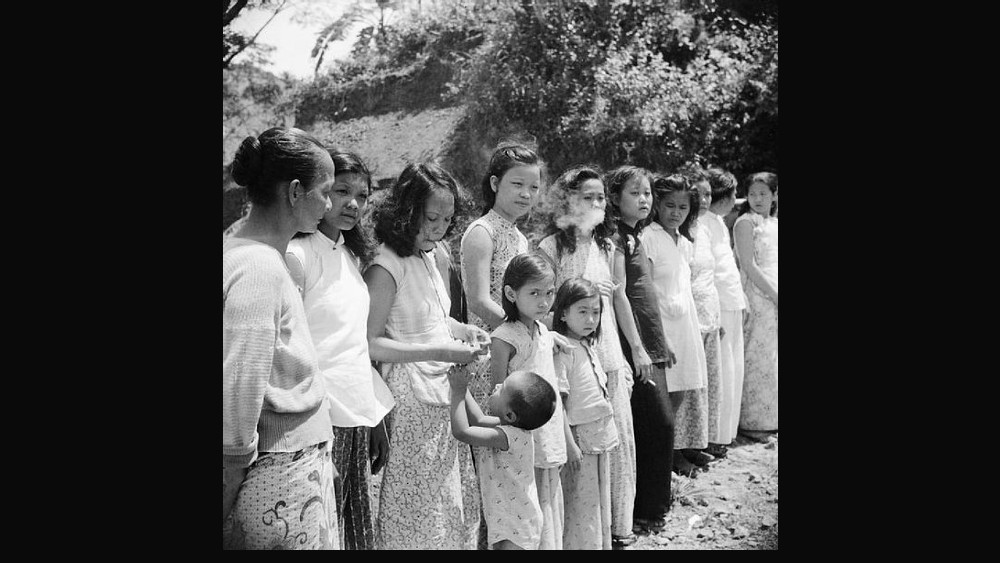 As a North Carolina professor shows, wokeists aren’t merely evil (although they are very evil). They are also grossly ignorant.

The University of North Carolina, a taxpayer-funded institution, teaches a course called “Global Whiteness.” That’s wrong right off the bat and illegal under the 1964 Civil Rights Act. It’s hate-filled racism and should be destroyed root and branch.

However, when you get to the content, you discover that it’s predicated on total historical ignorance. According to The College Fix, Japan got into the war because it was trying to throw off white colonialism:

Campus Reform obtained the syllabus for the course which describes WWII’s Pacific theater fight as “the first global attack on white Anglo-American hegemony” and “Japan’s attempt to roll back Euro-American colonialism.”

The course’s required text is Theodore Allen’s “The Invention of the White Race, vol. 2: The Origin of Racial Oppression in Anglo-America.”

I can think of a few people, dead and alive, who would argue with that:

Those killed in the two-month-long Rape of Nanking, from December 1937 to January 1938, when the Japanese brutally slaughtered between 50,000 and 300,000 people. And when I say “brutal,” I mean that the details are nauseating. Iris Chang, who wrote the definitive book on the subject, couldn’t deal with the information in her head and committed suicide.

The conquest of the entire Malayan Peninsula at the same time as the Pearl Harbor attack. Yes, those islands had American, English, and Dutch colonies, with all the White residents killed, interned in concentration camps or used as slave labor, but that ignores the fact that the Japanese enslaved the indigenous people on each island conquered. In Thailand alone, a quarter of a million enslaved men never returned home.

None of that had anything to do with a rebellion against White colonialism. All of it, instead, represented Bushido Japan’s “Japanese colonialism.” After all, Japan wasn’t anybody’s colony. Instead, it wanted to get into the colonialists’ club and was perfectly willing to kill and enslave hundreds of thousands of Asian people to do so.

As I said, wokeists aren’t merely evil (although they are very evil). They are also grossly ignorant.

Image: Chinese and Malayan women and girls kidnapped to serve as sex slaves to Japanese troops.