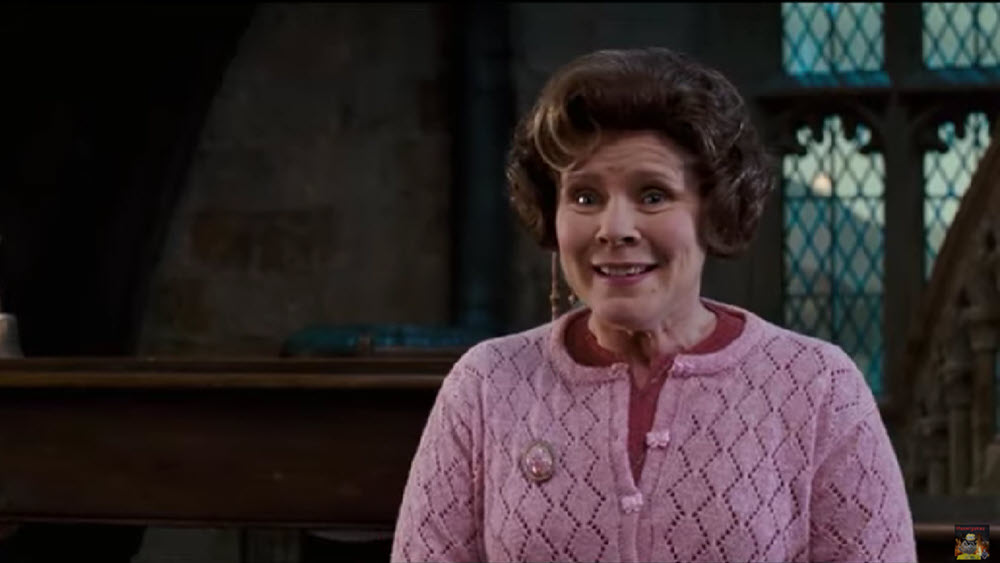 Voldemort is the monster under the bed, but there is another character who is infinitely more frightening and destructive.

I’ve long been a Harry Potter fan. I know it’s not “great literature” (whatever that is), but J. K. Rowling has created a mesmerizing and complete universe in which an epic battle plays out over the course of both multiple books and the movies made from those books. Indeed, when I still submitted articles to American Thinker under my Bookworm nom de cyber, I argued that J. K. Rowling, whom I correctly guessed was a generic leftist, was enough of an artist that she could not shy away from the truth that there is good versus evil in the real world as well as the fictional one.

(In the years since then, to Rowling’s great credit, she has been on the correct side of the argument regarding both Israel and transgenderism — and has been willing to stand against her erstwhile political allies. She had some backsliding on transgenderism, but seems to have returned to her original position.)

I was reminded of J.K. Rowling’s truths when, on the last day of my vacation, I discovered that the Syfy channel was having a Harry Potter marathon. After a long and lovely day of sightseeing, I was happy to collapse on the bed and re-watch movies I hadn’t seen in more than a decade, based on movies that I hadn’t read in an even longer time. I was again reminded that both books and movies are incredibly well done.

And then, when it came to The Order of the Phoenix, I suddenly knew, deep in my bones, which is the scariest character in all the Harry Potter books. Even though Voldemort plays a large part in this movie, he’s just a standard fictional evil character.

The really scary character is Dolores Umbridge, the ultimate bureaucrat. Umbridge is devoted to the Ministry of Magic and will do anything she can to increase its power. She cloaks her tyranny in the language of sweetness and caring. It’s always for everyone’s good that she’s denying them liberty, intellectual independence, and personal security. Moreover, like the wokesters, she exists in a universe without morals. Instead, her moral compass is the Ministry’s requirement for power.

Imelda Staunton perfectly portrays the Umbridge character in the movie. I know I found her horrifying in 2007, during Bush’s second term, but I find her even more awful in 2022, when Biden is in the White House and the Deep State has fully revealed itself: We are in a Bureautocracy and, truly, that is one of the worst things that can happen to what was once a happy, free nation:

Next time you see any member of the Deep State, whether a Democrat or RINO politician or bureaucrat, think of Dolores Umbridge. These are the people who will force vaccines on unwilling Americans “for their own goods,” overwhelm people with laws and regulations ensuring that everyone is violating something all the time (“show me the man and I’ll show you the crime”), self-righteously enter into cabals to remove popular leaders, and proudly conduct raids a former president to protect their turf. The bureaucrats may not be evil in the Voldemort way — having snakes wrapped around them, conducting blood rites, or directly murdering people — but do not mistake them for being anything other than tyrannical and, given the opportunity, completely evil.