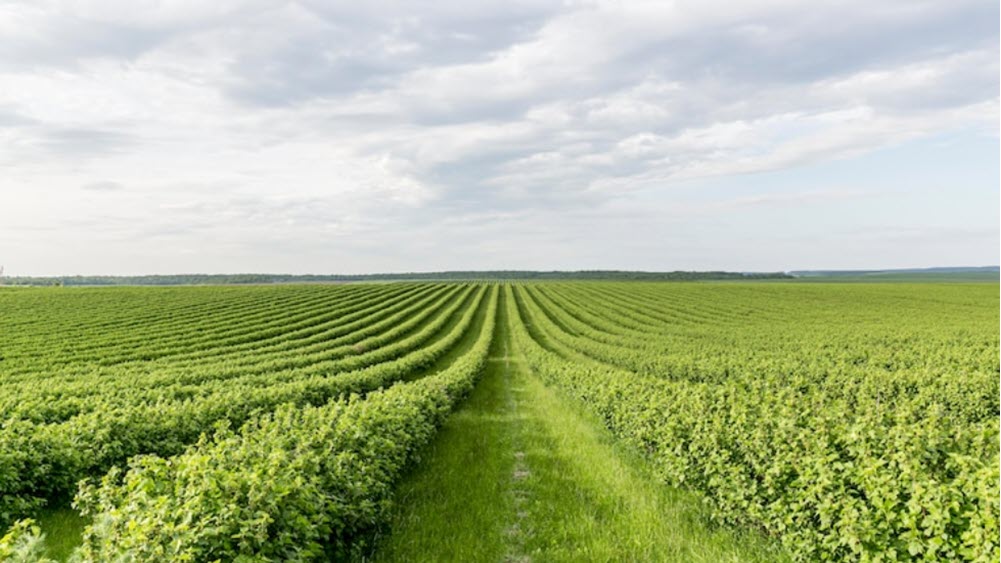 I know this post is about last month’s headlines, but it sometimes takes a while for my thoughts to percolate — and, in this case, it was an email from my Australian friend “Nodrog” that got me thinking. What Nordrog wrote was this:

As in America, England’s rural areas are still Britain — the last remnants. That is why I suspect there is a war against farmers worldwide.

That’s exactly right. Farmers are traditionalists, and they have to be. No matter how mechanized and computerized they get (and the American farmer today is probably a lot more technically sophisticated than the average college journalism major), farmers still live close to nature, and that means they’re wedded to reality.

In the farm world, no matter how sophisticated one gets, biological sex is real. If you don’t have a bull to mate with your cow, there will be no calves. Within a short time, there will be no beef and no milk. The latter would be especially shattering because that ends ice cream.

Likewise, you need both roosters and hens to lay the eggs that we use in so many products (and enjoy over-easy too) and to propagate the next generation of farm fowl for meat and eggs. Same goes for getting new piggies, goats, ducks, and any other domesticated farm animal. Transgenderism doesn’t fly on farms (or waddle, roll, float, or whatever else farm animals do).

In the farm world, no matter how sophisticated one gets, the earth’s natural weather cycles rule. You cannot escape into an urban indoor space to avoid droughts, floods, or hail. Nor can you push a button and suddenly have rain or sunshine on tap. You must roll with Nature’s punches, optimizing the good times to prepare for the bad ones. Aesop’s Ant and Grasshopper fable is as true now as it was several thousand years ago when you live in the farm world.

Promises don’t work in the farm world. You need what you need when you need it: Seeds to plant, time spent weeding, people or machines to do harvesting when the crops are ready, vehicles to get products to the market, etc. Time and farms wait for no man.

And of course, farmers know that their products are integral to human survival. Unless you live in some Pacific Paradise where nature provides tropical manna every day from the trees and protein from the sea, it’s the farmers’ labor that feeds all of us. That’s another reality.

For leftists, though, reality is a hindrance. Reality gets in the way of remaking humankind. It also gets in the way of magnificent five and ten-year plans, complete redistribution of wealth, and stomping our little human feet and insisting that we can control not just the earth’s climate but the entire cycles of our universe. (For more on those cycles, especially when it comes to the drought pummeling the west coast, I recommend Anony Mee’s essay on the subject.)

When leftist theories ran smack into reality, leftists do not recalibrate their theories. Instead, they destroy those who keep insisting that reality is…real. In the 1930s in Ukraine, Stalin killed as many as 5,000,000 kulaks (small, independent farmers) who were unable to meet Stalin’s imaginary grain-production metrics. He did this by seizing all their grain, including their seed, to meet the first year’s imaginary requirements, and then letting them starve to death.

In China, Mao’s Great Leap Forward in the 1950s and 1960s, was meant to be an agrarian revolution that would see China become the world’s top food producer, with completely equitable production and distribution. Instead, something between 20,000,000 and 75,000,000 Chinese died. (No one knows the real numbers, so these are educated guesses.)

The collectivists tried to destroy Czech farms but, fortunately, the plan did not end in famine. Had the Czechs not returned to more traditional farming when they did, though, the result would have been the same as in all other places in which leftist ideas try to dominate the reality of food production.

And of course, in our time, Zimbabwe’s once robust food production collapsed entirely when Robert Mugabe, a leftist tyrant, drove successful White farmers off the land and installed in their place Black political affiliates who knew nothing about farming — all in the name of the revolution, of course. What’s saving the country is the return of the White farmers.

Now, we’re witnessing the same thing across the world thanks to the leftist’s climate change theory, which is really a way to redistribute wealth and break people down to subordinate them to some high and mighty global elite. In Sri Lanka, leftist theory over farm world reality led to the collapse of the economy and imminent starvation. In Holland, farmers went on a massive protest against a government plan to cut nitrogen by 30%, something that would destroy some of the most productive farms in the world. Canada, another country responsible for a huge amount of the world’s food production, has also declared a war on the farmers’ nitrogen.

Farms are reality. Leftism is fantasy. And as is true of all crazy people, when reality comes along to threaten that leftist fantasy realm, leftists can and will get violent to maintain their delusions. Thus, because leftists believe in things that rational farmers know are untrue, leftists will destroy the farmers, their farms, and the world food supply if that’s what it takes to maintain their climate fantasies.