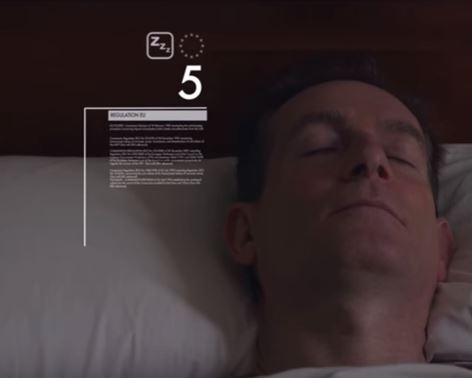 The backdrop to my latest insane conversation with a Leftist is Brexit: The Movie. If you haven’t yet seen it, you should, because it explains how utterly unaccountable the EU’s decision-makers are to the people whose lives they control. It explains why the British wanted to leave this profoundly undemocratic

END_OF_DOCUMENT_TOKEN_TO_BE_REPLACED

John Kerry is a rather frustrating Secretary of State, not just because he’s uniformly awful, but because he’s so stupid there’s nothing left to parody. The guy parodies himself. Take, for example, his deep and profound statement following last Friday’s Islamic massacre in Paris. It is a tour de force

END_OF_DOCUMENT_TOKEN_TO_BE_REPLACED

Last night we watched the most recent episode of John Oliver’s new HBO show, Last Week Tonight. I was interested in what Oliver’s take would be about the two top news events of the past week: Hamas’s terrorist action and Israel’s military response; and the refugee crisis on America’s own border. Oliver,

END_OF_DOCUMENT_TOKEN_TO_BE_REPLACED

Because my husband is an ardent Jon Stewart fan, he’s also a John Oliver fan and instantly started watching Oliver’s new solo HBO show, Last Week Tonight.  Moreover, because John Oliver appears to be slightly less doctrinaire than Stewart (which means that NPR ludicrously tries to cast him as a centrist), not