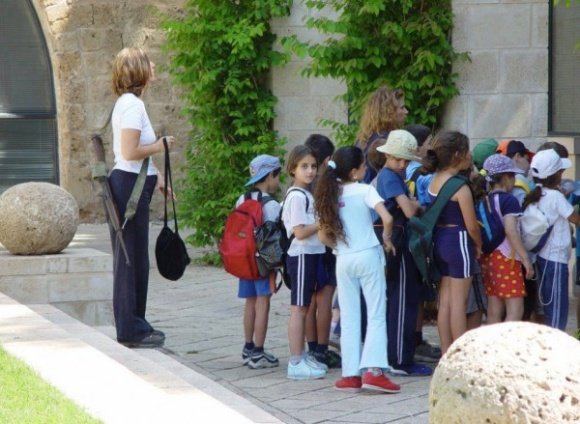 Wayne LaPierre, the NRA’s executive VP, says that our violent culture is to blame for gun violence and that, as long as the culture is what it is, school children should have police protection.  Despite the fact that the majority of Americans agree with him, the drive-by media is excoriating as if he had just announced that he eats children for breakfast and urges us all to do the same.  Americans, who have been schooled out of rational thinking, will soon be referring to LaPierre in the appropriate pariah-like terms and, like the useful idiots they’ve been trained to be, mouth agreement with the same media that espouses values they reject.

Well, that’s all I have to say on the subject, because promised that I’d back off from the gun posts for a little while.  That doesn’t mean, though, that I can’t direct you to other people’s.  (Hey, I’m a lawyer.  I’m always looking for loopholes.)

First, Bookworm room friend Servo1969 put up a solid post at the Free Republic detailing practical ways to protect our children when they’re herded into public schools.  And honestly, I had no idea you could holster a gun in your bra.

Second, when it comes to the media’s performance in the wake of this tragedy, Mark Steyn says it best:

For those untouched by death this Christmas, someone else’s bewildering, shattering turn of fate ought to occasion a little modesty and circumspection. Instead, even by its usual execrable standards, the public discourse post-Newtown has been stupid and contemptible. The Left now seizes on every atrocity as a cudgel to beat whatever happens to be the Right’s current hottest brand: Tucson, Ariz., was something to do with Sarah Palin’s use of metaphor and other common literary devices — or “toxic rhetoric,” as Paul Krugman put it; Aurora, Colo., was something to do with the Tea Party, according to Brian Ross of ABC News. Since the humiliations of November, the Right no longer has any hot brands, so this time round the biens pensants have fallen back on “gun culture.” Dimwit hacks bandy terms like “assault weapon,” “assault rifle,” “semiautomatic,” and “automatic weapon” in endlessly interchangeable but ever more terrifying accumulations of high-tech state-of-the-art killing power.

Okay, I’m done for now. But please don’t tune out of this debate. Our fundamental liberties have never been more at risk. The Obama administration has now taken aim at both the First Amendment (religious freedom) and the Second Amendment (right to carry arms). With the media running interference for him, we have to be strong on facts and logic, and willing to take the fight to the Left, if we want our Constitution to be more than just a tattered piece of paper.

By the way, this bit of Israeli satire, especially the first minute or so, explains a lot.  An awful lot.

UPDATE:  One more.  You have to read this one, regarding the lunacy of the Left’s instantaneous negative reaction to LaPierre’s proposal.