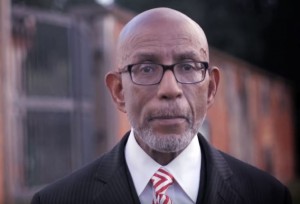 I am not exaggerating when I say that I have been in love (in a political way) with Elbert Guillory ever since I first saw him back in mid-2013, when he was still ostensibly a Democrat. That feeling has never changed and, indeed, my deep and abiding respect for his intelligence, humanism, and patriotism ratcheted up again when I saw this video he made in the wake of Obama’s anti-Second Amendment Executive Orders:

This is yet another video it would do every single person in Marin good to listen to — but the reality is that I’m not a totalitarian, fascist Leftist, so I don’t go around forcing people to listen to things.