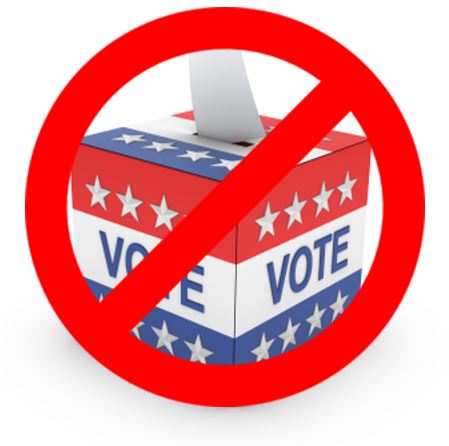 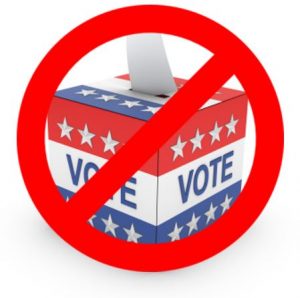 I hate open primaries. In a post a few years ago, I explained why, and I’ll repeat myself here:

The point of the primary system is to give citizens who are members of a specific political party the opportunity to pick that candidate who best represents their views. Then, in the Fall season, those cherry-picked party candidates get to go head-to-head, giving voters a genuine ideological choice. This is important even in states that tilt heavily in one direction or the other, because it means that, when voters are actually paying attention, they are exposed to more than just the majority party’s viewpoint.

In other words, if an Open Primary state tilts heavily in favor of one party or the other, the minority party isn’t just precluded from winning (and this holds true even if the majority party has some major scandal over the summer that causes its total collapse). . . it is also entirely denied a voice in the marketplace of political ideas. Without a candidate on the ballot, the minority party has no commercials, no debates, no opinion pieces, and no candidate interviews.

The one thing that didn’t occur to me when I wrote the list of horribles that result from open primaries was the possibility that, in the interim between the primary and the election, the formerly dominant party loses favor. As it is, that’s what’s slowly happening in this election:

Republicans are still pegged to lose seats [in Congress], but top party strategists are increasingly bullish that a cascade of defeats isn’t at hand.

There’s still time for that to change, but the telltale signs of a wave election typically surface by this point in the cycle, and it hasn’t happened yet. The GOP’s internal polling shows not one of their incumbents running behind, Republicans claim, and the generic congressional ballot — a critical early indicator of the election outcome — has inched closer to even after trending in Democrats’ favor.

“We’re in a much stronger position than anybody thought [we’d be],” said House Majority Leader Kevin McCarthy (R-Calif.), who boasted last week that Democrats have gone from “cocky” to “nervous” about their House prospects. “Sit down with [Democratic] leadership and compare their notes from a month ago to today: I think you’ll see a less optimistic attitude than you saw a month ago.”

Not only are Republicans playing stronger than expected, they also have vastly greater voter enthusiasm than Democrats do — and 33 days to drum up still more enthusiasm. Even if that doesn’t affect the presidential election, this enthusiasm can make a marked difference in down-ballot issues — as happened in California in 2008 when increased black turnout for Obama was also the lift necessary to pass Prop. 8, which was to have stopped same-sex marriage in California. That is, even if California still gives Hillary its electoral votes (sigh), when they head down the ballot, voters may make this dreadful choice more palatable to themselves by offsetting it with a vote for a Republican candidate for Senate.

Thanks to California’s open primary system, though, that’s all a pipe dream, where the fact that Republicans are proving unexpectedly strong and enthusiastic is irrelevant in California’s statewide Senate race. Our choices for Senate are TweedleDee and TweedleDum or, just as accurately, Mrs. Progressive Satan and her sister/wife Mrs. Progressive Satan. Yup, two corrupt and not very bright Democrats are duking it out for the Senate seat Barbara Boxer will be vacating:

I have no words for how infuriating I find it that just when people are looking at the issues and becoming increasingly disenchanted with the status quo and the usual players we are left with only the two anointed Democrat ladies-in-waiting from which to choose. There is nothing more profoundly anti-democratic than open primaries. It’s time for Californians to think about rolling back the terrible law that put them in place.

If you like scintillating, original political analysis, be sure to check out WOW! Magazine, the online collaborative magazine from the Watcher’s Council and its friends.