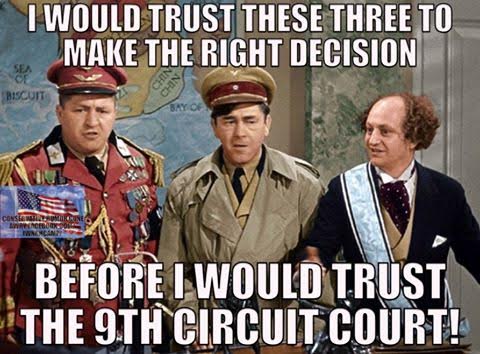 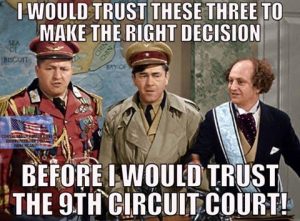 In honor of Judge Derrick K. Watson’s 43-page, law free rant against Donald Trump’s perfectly constitutional executive order, today I’m offering you a special illustrated edition devoted to refugees from Muslim lands. Before I get to the posters, though, a few pages about Watson’s verbal vomit.

A federal judge’s responsibility is very simple: apply the law to the undisputed facts. “The law” in this context means the Constitution, statutes, regulations, and the vast body of previously published federal legal opinions. Despite throwing a few case names around, Watson’s opinion boils down to this: I don’t like Trump, I don’t agree with Trump, and even though the executive order is facially unremarkable, I’m not letting him get away with asserting a position that disagrees with mine. In other words, this is the kind of Leftist judicial activism that made me, a lawyer practicing thirty years in the San Francisco Bay Area — i.e., the land of activist judges from the Ninth Circuit on down — conclude that, unless proven otherwise, judges are stupid, arrogant, uninformed Leftist tyrants.

Because Judge Watson seems confused about the nature of the refugees President Trump is trying to vet in order to protect Americans, I thought it would be useful to remind us who these refugees are and where they come from: 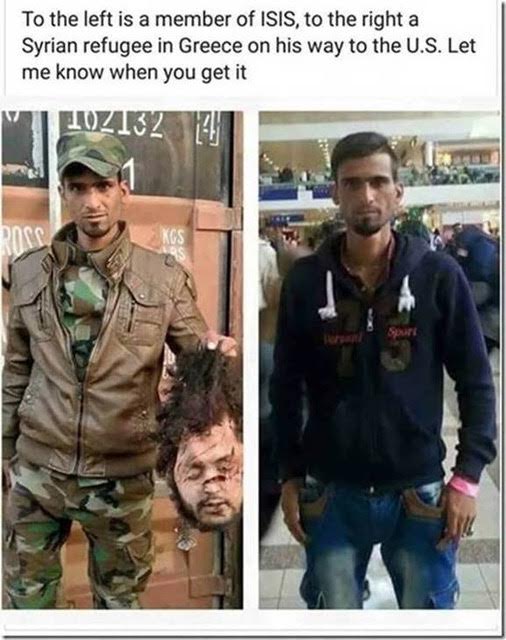 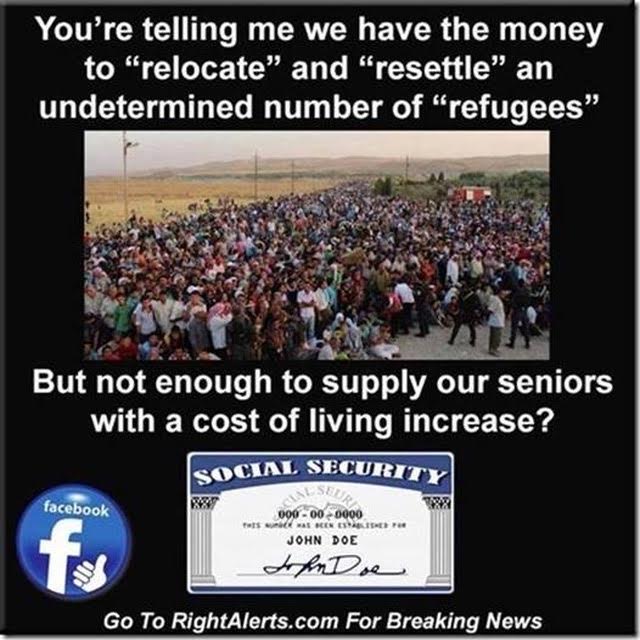 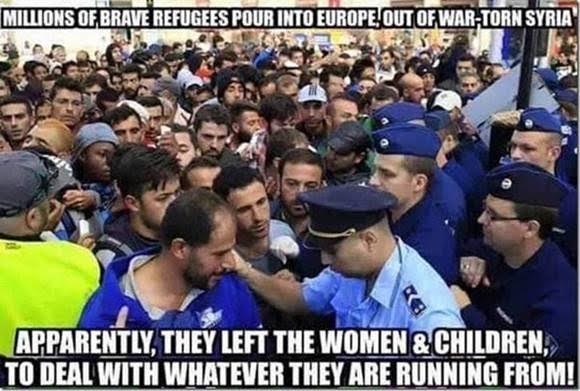 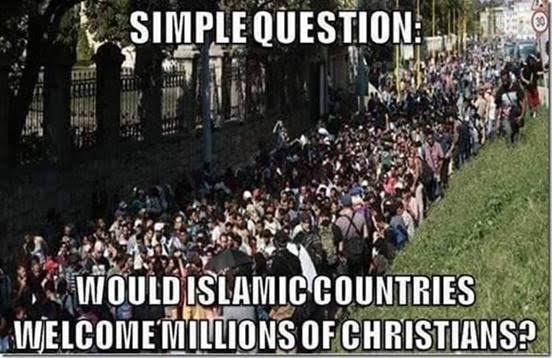 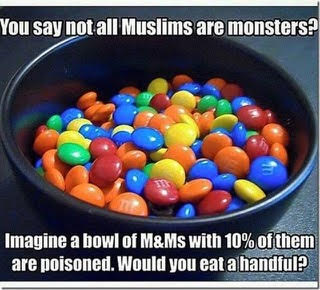 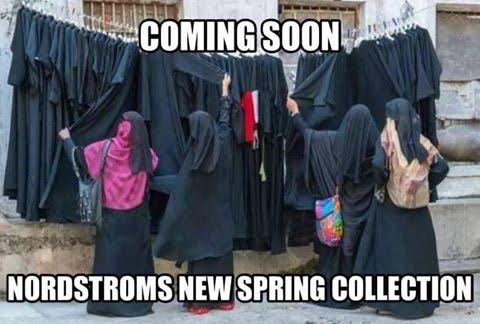 UPDATE: Charles C.W. Cooke also has a good analysis of a core problem with Watson’s decision.