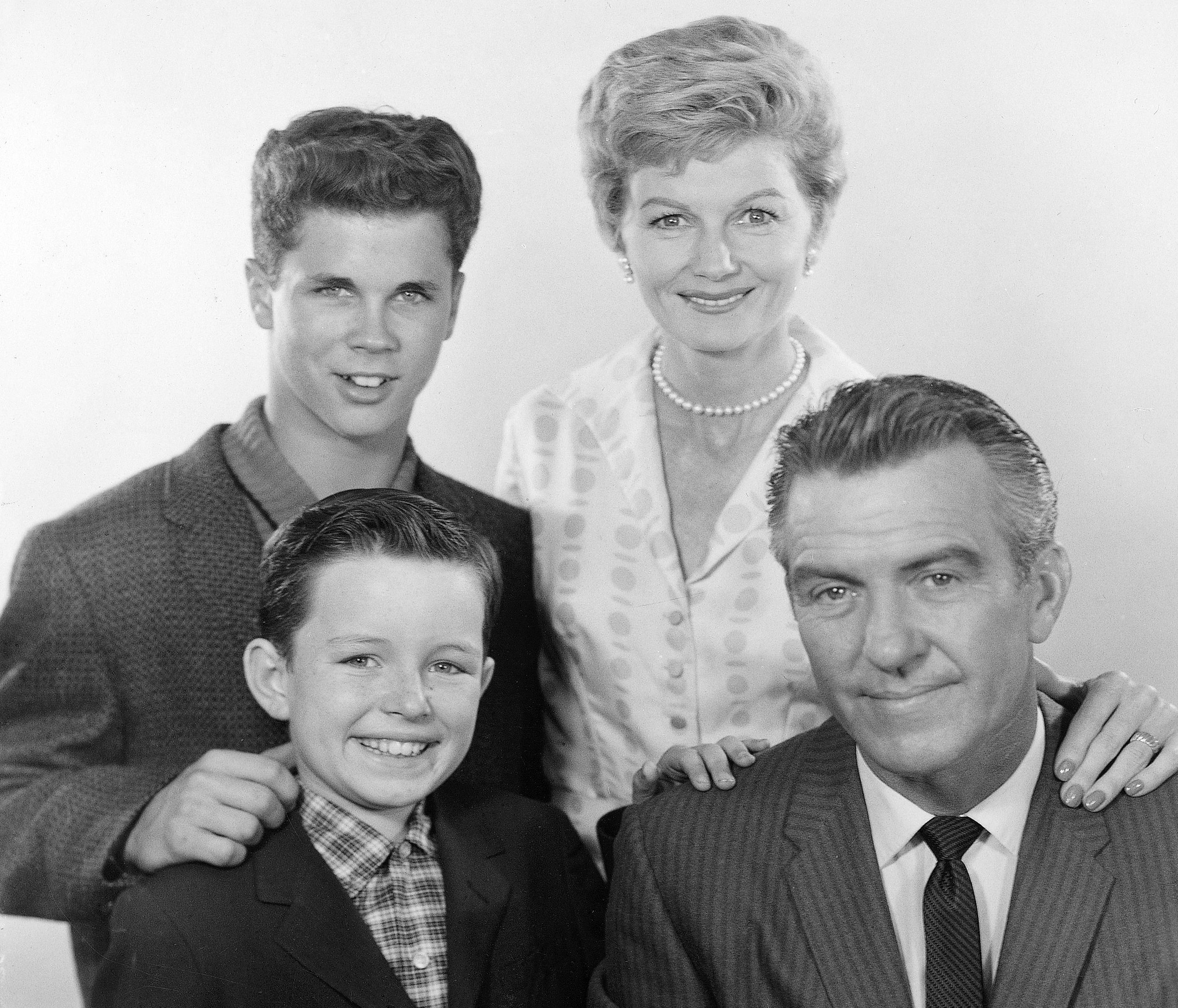 An informal survey 30 years after graduating shows that professional women, given the choice, want jobs, not careers, so they can care for their families.

Not too long ago, I attended my law school reunion. I am pleased to report that those who attended — comprising about one-fifth of my graduating class — were, for the most part, happy with their lives. I noticed something interesting, though, and I throw it out here for what it’s worth:

I spoke with about fifty percent of the attendees from my class (i.e., one tenth of the people with whom I graduated), with my conversations fairly evenly distributed between men and women. My takeaway from this small sample was that, in the thirty years since we all graduated, the men had embarked upon careers, while the women had held jobs.

To elaborate, since I attended a very nice law school, all of my friends graduated with job offers in hand at small or mid-sized law firms. On my side of the gender divide, we were professional women.

Thirty years later, the men were partners in those same firms, senior in-house counsel in huge corporate entities, or named-partners in their own thriving forms. They had careers.

Thirty years later, the professional women had all left their original firms. A small number had started their own small firms and several had briefly been in-house. The vast majority, though, had gotten married, had children, and chosen alternatives to the 60-80 hour a week one needed to work to make partner. These former professional women had retired entirely from law, gotten real estate licenses, written books, and found part-time jobs of the type lawyers can hold. What they had were jobs, not legal careers — although one can accurately characterize being a mother as a career in itself.

One other observation: On the flight home, I sat next to a very interesting young man, a 28-year old, who told me that he hated the term “millennial” because it’s insulting. This was no delicate, sensitive flower. This was a hard-working salesman in the medical devices industry who anticipated making a million by 30 through hard work and strategic thinking about his career — starting with choosing a difficult STEM undergraduate major, simply to distinguish himself from the pack. (“Everyone is a business major,” he said. “You need to stand out from them by showing you’re smart and hard working.”)

When I shared with him my observation about the differing paths the men and women in my graduating class had chosen, he said, “So the women all got their M.R.S.? That was a waste and unfair to men who could have taken their place in class.”

It didn’t matter to this young man that all the women went into law intending to be professional women with high-profile careers. The fact that they did not achieve that intended goal was damning. He added for good measure that, if the man is the breadwinner in the family, he ought to have the loudest voice when it comes to political decisions (i.e., which candidate to choose in elections), because those choices affect the family’s economic bottom line — and the primary breadwinner presumably has better insights into that effect.

This young man’s reaction reminded me of the polls showing that people of his generation are conservative, especially when it comes to traditional family roles:

Nearly 50 percent of men ages 18-25 believe it better for “everyone involved if the man is the achiever outside the home and the woman takes care of the home and family.” A similar survey of high school seniors in 2014 revealed that 58 percent “agreed that the best family was one where the man was the main income earner and the woman took care of the home.” Why, you may ask? The strongest theory suggests that the generation that grew up with two working parents is well aware of the stresses that dynamic brings upon family life. . . .

The reunion was an interesting and delightful experience — and an educational one as well to the extent that my highly informal survey indicated that the women, despite our hard-won degrees, nevertheless managed to lapse into traditional roles.

I shouldn’t really have been surprised. In my upper-middle-class neighborhood, I’ve seen the same thing: Subject to only one exception, all of the women who could afford to do so, despite their degrees and high-profile careers, gave up work to raise their families. Biology, it seems, is destiny.

UPDATE: David French’s take on the feminization of our culture, and the damaging effects on men, seems like an appropriate coda to the fact that graduates of 30 years ago, before political correctness and the hard Left had completely taken over, managed over those 30 years to fall back onto traditional gender roles.