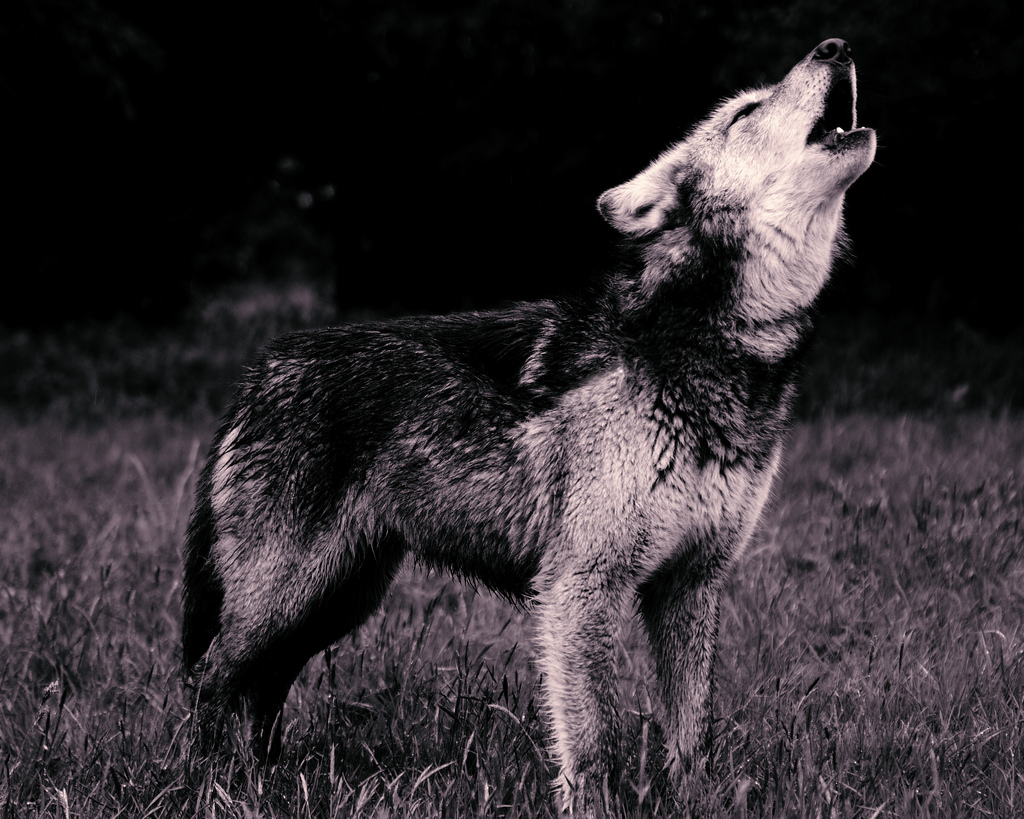 Today was supposed to be a big day, with Antifa raging in the streets and less-violently inclined Leftists screaming at the heavens. When I search for stories about either of these Day of Rage protests, though, I find nothing. I guess it’s hard to get up on a cold Fall morning when you live in your parents’ basement or partied hard the night before in your college dorm.

I’m a little inert today too for an entirely different reason: I’ve been adjusting my daily anti-migraine medication. The adjustment seems to be working, because I haven’t had a migraine since I made the change, but the downside is that the increased dosage makes me sleepy and dims my mental energy. Both those problems will pass with time, but for now, even though I’m paying attention to the news, I can’t seem to rouse myself to write about it.

Fortunately for the Bookworm’s reputation as a purveyor of interesting content, my friend Wolf Howling send me an email chock full of interesting information. For your enjoyment and edification, therefore, I present to you the Wolf Howling edition of today’s Bookworm Beat:

The New York-based publisher, which has instilled a hiring freeze, will slash about 80 jobs, equal to a decrease of about 2.5 percent of its 3,000-person workforce. Budgets across departments are also expected to get a haircut, with the worst-performing divisions and magazines getting cuts of up to 20 percent. As part of that mandate, Condé is reducing the frequencies of most of its titles and will shutter Teen Vogue in print.

(Bookworm here: Wolf Howling is not the only one who remembered my utter disdain for Teen Vogue — which I expressed here, here, here, and here. I got emails from several other people and am grateful to all of them for keeping that wonderful news right in front of me.)

A man who had been arrested asked for a “lawyer [,] dog” Depending upon how you read it, the man either called the police officer “dog” (which is definitely better than calling him “pig”) or asked for an actual “lawyer dog.”  The Louisiana court held it was the latter and, dogs with law degrees being in short supply, concluded that the police  had no obligation to the man to hunt up that particular type of lawyer before questioning  him.

David Brooks could also do with some grammar help, although there’s probably nothing that can be done about a man apparently stuck between two rooms at the motel of love without his Strunk and White:

In this room sex is a gold nugget, a pleasure, like any other pleasure, except maybe it’s better and the desire for it is stronger. If you’re straight, women are the people who can give you this pleasure. When you go to a college party or a club, you’re on the prowl for women who want to share this pleasure with you. Most pop songs are about this kind of conquest. Girl I want your body.

United States’ CO2 emissions continue to fall. I am amazed that anyone paying attention to fracking, the motivation of every business to be energy-efficient, and the fact that the Greenie schemes have far more to do with money and power than emissions, is in the least surprised. (Bookworm here: On my real-me Facebook page, the Greenies are beside themselves with glee that the Trump administration’s recent report on climate change did not deny an anthropogenic factor.  I’m not surprised, given that the people doing the report are the same morons who’ve been screaming about anthropogenic climate change for more than a decade. When the administrative state rot is so deep, it will take a long time before its pernicious effects end. The rotting effluvia will be floating up to the top for decades.)

“This . . . is CNN?” “CNN business correspondent Richard Quest gave President Trump credit for the booming U.S. economy, and said anyone who denies Trump’s contributions is being “mealy-mouthed.”” That is the steamroller heading towards 2018 and 2020.

This . . . is ESPN? You know they are in trouble when they issue this bit of guidance to their few remaining employees. “Our engagement on social platforms … should be civil, responsible, and without overt political or other biases that would threaten our or your credibility with the public.” Hah!

This . . . is Donna Brazille? A good article by David French. Brazille turning on Hildabeast is the equivalent of a cool day in mid-March when Caesar visited the Theater of Pompey. I am not sure what her game plan is here. She is wedded to the Clintons in so many ways. Turning on Hillary is going to be applauded by the Sandernistas, but I am sure that they will treat Brazille the way the left is treating Megyn Kelly or the way the British treated Benedict Arnold . . . they will applaud Brazille’s actions but never accept her onto their side.

The gay mafia continues to attack any religious group that dare states that they do not support gay marriage. That is just “hate.” Your 2010 American Thinker article is evergreen.

I have always appreciated Charles Barkley, a man with no internal filters. “No one doesn’t like meat.” As a dedicated carnivore, I have to agree.

There was a series of horror movies centering around Freddie Kruger. You did not want to fall asleep when you were targeted by Freddie. Seems that movie theme has an analog among Hollywood actors.

Here’s one of the few things I think the pope has gotten right: He intends to open up the church to married priests. I think that will make a significant difference in the long run and I think it wholly justified by the fact that at least two of Jesus’s disciples were married. “Tradition” should never be cast aside without exceptional reason, but I think such exceptional reason exists in the current circumstance. (Bookworm here: I agree with Wolf Howling. I return however to my post about the Pope’s Liberation Theology to explain why I dislike just about everything he says or does.)

This girl isn’t going to grow up to be a big Lion King fan. Disney took a little dramatic license when they showed Simba surviving on grubs . . . instead of gazelles . . . or, preferably, little girls if available.

Being a cop is not an easy life, but the job does come with its humorous moments.

Dress up as Poccahottie for Halloween; pay the PC price.

And lastly, this is one that will permanently cross a man’s legs.