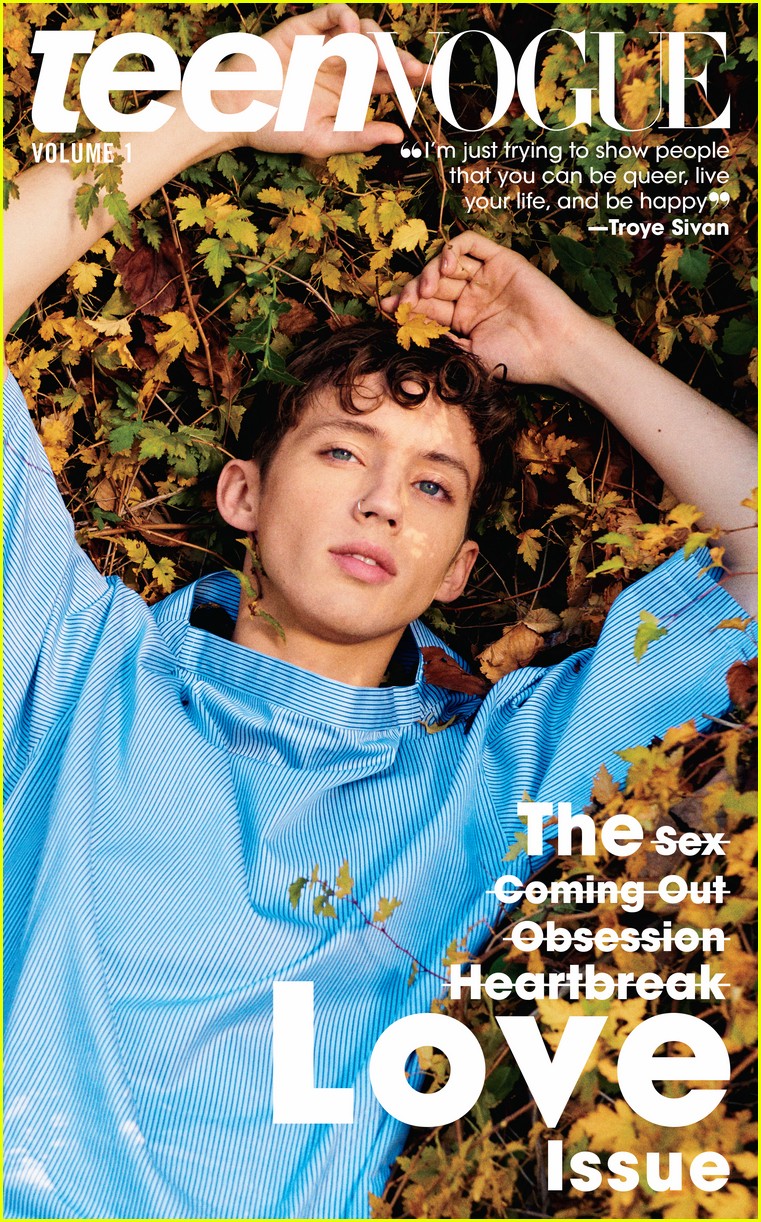 Teen Vogue turns against Israel with a gauzy, one-sided view of Palestinians. This sewage-like flow of Leftist ideology traces back to American academia.

For those naive enough to think that Teen Vogue is a fashion magazine, please disabuse yourself of that notion as quickly as possible. It is, in fact, a hard Left propaganda vehicle that slips into people’s homes under the guise of fashion. It came into my house, for example, when my daughter got a free subscription automatically delivered to her after ordering clothes from an online site that caters to teenagers.

I’ve documented several times that the magazine’s primary purpose is to sell Leftism on every subject under the sun including, but not limited to, campus rape, Woodie Guthrie-esque communism; the entire spectrum of the LGBT social and political push against traditional Western value’, misanthropic “feminism”; and abortion. (You can see these earlier posts here, here, and here.) I was going to say of Teen Vogue that “any resemblance to an actual fashion magazine is pure coincidental,” but that’s not true. Teen Vogue’s deliberately takes on the protective coloring of a fashion magazine, but don’t be fooled: its purpose is Leftist indoctrination, pure and simple.

Just a couple of weeks ago, the magazine amped up the Leftist propaganda by advocating for the Palestinians without any recognition of Israel’s historic and legal rights to the land, or the virtue of her conduct:

Despite the ambitious title and long length, the one-sided account omits many things that teens trying to learn about current events ought to know and instead reads like a fact sheet from the Palestinian side of the issue.

Author Emma Sarran Webster has no apparent knowledge or background on the complex issues involved, billing herself as an expert on health and beauty with a “deep love for social media and cat videos.” She relies heavily in the article on a single “expert,” University of Wisconsin professor Nadav Shelef. Shelef’s writing, which has been praised by far-left professors, focuses heavily on settlements, and as a result, Webster’s article also focuses overwhelmingly on “controversial” settlements as the central issue. This, while completely ignoring Palestinian incitement and incentivizing of violence, as well as Palestinian intransigence. In fact, Webster includes an entire four-paragraph section subtitled, “What are settlements, and why are they so controversial?”

The article also omits discussion of historical Jewish ties to Israel and, unconscionably, the repeated Palestinian rejection of extensive Israeli peace offers. Where was the section on Arafat and Abbas walking away from the creation of a Palestinian state?

In addition, the article contains several misrepresentations: it references “Palestinians” who lived a century ago, and says that in 1948 Arab nations “began fighting on behalf of Palestine.” It misrepresents UN Resolution 242 and the Fourth Geneva Convention, and fails to put UN statements in the context of that body’s well-documented bias.

Please read the rest of CAMERA‘s factually-detailed critique to learn just how shoddy the article is.

CAMERA is polite in its comments and imputes the myriad omissions and errors to ignorance. I would not be so polite. I’ve been following the magazine long enough to understand that it is selling the current Progressive point of view, which is a long way from the centrism people remember from the pre-1990s Democrat party.

One of the hallmarks of the new Democrat party — a party that used to be part of America’s overall support for beleaguered Israel, a liberal democracy surrounded by genocidal tyrannies — is its hostility to Israel. You need look no further than the race for DNC chair, when Keith Ellison, a long-time purveyor of antisemitic canards and a friend of famed antisemites, came within a hairbreadth of winning.

I’m about to get on my particular monomania train here, so feel free to turn away from the article about now. My monomania is about American colleges and universities. It’s easy for conservatives (including friends of Israel) to point to the media and Hollywood as the culture infecting America’s traditional commitment to liberty at home and abroad. That’s not where the problem started, though, and that’s not where the canker of Leftism is most strong. All of America’s problems are tied to its colleges.

America’s colleges have hard Left faculties and administrative staff (with the administrative staff having grown exponentially in past years). I’m too lazy to look up links to studies showing that it’s easier to find a Mangle of Marxists in a college than it is to find a conservative, but you can find them easily enough. With total control over the administration and over the liberal arts and social “sciences” part of any college campus (STEM is still somewhat less infected), America’s higher education has given us:

Then when the next generation comes up to college, the one that was bathed in this indoctrination, that up-and-coming generation is even more fertile soil for the indoctrination raining down upon it. These graduates too spread out in America, dropping their little Leftist time bombs in whichever field they happen to be. So it goes, year after year, like Leftist kudzu or the Borg, all drawing sustenance from academia.

For those who ask me “Why are American Jews Democrats when Democrats are so hostile to Jews and Israel?” the answer is easy: American Jews are inordinately likely to go to college. So are Asians, who vote for a Democrat party that is consistently hostile to their best economic interests. Modern American college education perverts everything it touches.

If Trump does only one thing as president to restore the American character, that thing should be to withdraw federal funds — all federal funds, whether grants or student loans — from American colleges. It would take a few years for sanity to reassert itself, but it is the single best way to stop the hard-core, antisemitic, anti-American, anti-liberty, anti-Life sewage flowing into America’s pop culture, news, internet, and education.

I promised bonus content and I’m about to deliver. The following are all images I clipped from Teen Vogue today. I thought you’d like to see what it’s selling to America’s young: 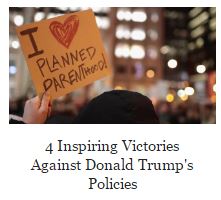