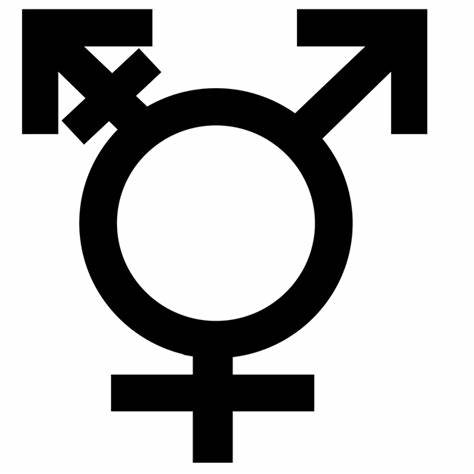 The speech demands that transgender activists and other Leftists make on us exceed the bounds of good manners and enter the realm of pure totalitarianism.

“Congress shall make no law respecting an establishment of religion, or prohibiting the free exercise thereof; or abridging the freedom of speech, or of the press; or the right of the people peaceably to assemble, and to petition the Government for a redress of grievances.” — United States Constitution, First Amendment (which, through the 14th Amendment, applies to all governments in America, not just Congress).

“The purpose of Newspeak was not only to provide a medium of expression for the world-view and mental habits proper to the devotees of Ingsoc, but to make all other modes of thought impossible. Its vocabulary was so constructed as to give exact and often very subtle expression to every meaning that a Party member could properly wish to express, while excluding all other meaning and also the possibility of arriving at them by indirect methods. This was done partly by the invention of new words, but chiefly by eliminating undesirable words and stripping such words as remained of unorthodox meanings, and so far as possible of all secondary meaning whatever.” — George Orwell, 1984.

“Monsieur l’abbé, I detest what you write, but I would give my life to make it possible for you to continue to write.” — Voltaire, letter to M. le Riche, February 6, 1770 (summarized in 1906 by S.G. Tallentyre as “I disapprove of what you say, but I will defend to the death your right to say it”). [UPDATE: But see the Babylon Bee’s take on the modern version of Voltaire. It’s satire . . . or is it?]

At this blog, I have written at some length about the lack of science behind the whole transgender movement. My two main posts on the subject are here and here. You can find most of my other posts about the transgender movement here. My point, over and over, is that the claim that someone is “transgender” has no basis in science, but that we are nevertheless being forced to change our language and even our thinking to accommodate a minute percentage of Americans who have severe body dysmorphia.

Speaking in a PragerU video, Abigail Shrier spells out in clear terms the way in which Leftists, through transgender activism, are upending the First Amendment and trying to implement IngSoc in America (AmSoc?).

I would sum up the video by saying that, without losing compassion for transgender people, who I believe suffer either from mental illness or imbalanced hormones (which should by treated by balancing those hormones), we must resist this totalitarian movement. Sympathy should not equal surrender.

Even before I was aware of the video, I added my mite to the debate only this morning when I put up the following tweet (which still lives there because my following is too small for Twitter to care about my challenges to the Leftists’ AmSoc):

It’s also worth pointing out that, until a few years ago, only Queen Victoria (the probably apocryphal “We are not amused”) and those whom people castigated as a-holes referred to themselves in the plural. Moreover, even Queen Victoria and the a-holes, while referring to themselves as “we,” did not insist that others refer to them as “they” or “them.”

In other words, that demand on us pluralizes the a-hole quality of those who insist on being referred to in the plural. The problem for them, of course, is that they can’t acknowledge that the English language has a very specific pronoun for a person or animal that is neither male nor female: “It.”