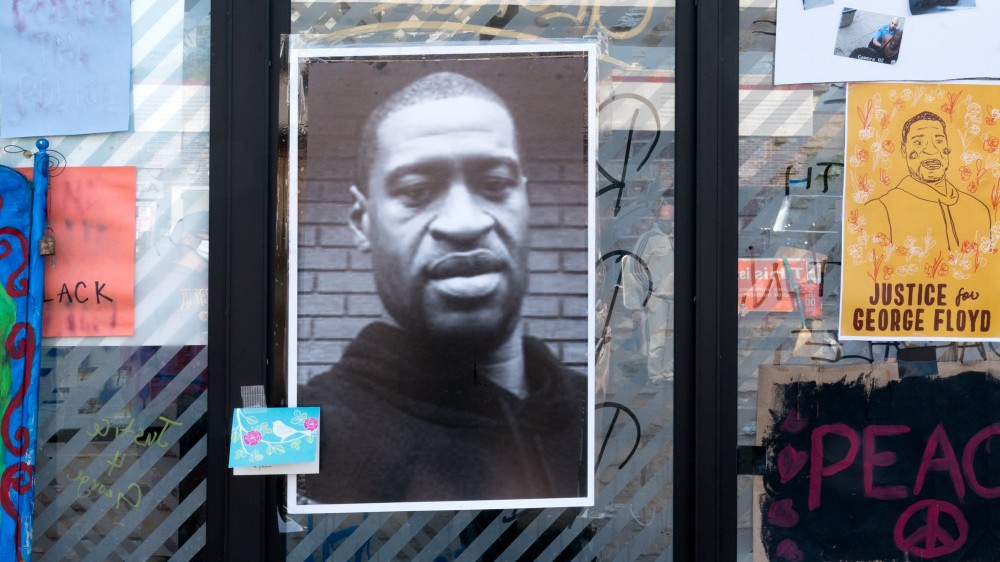 Two stories, with two little pieces of information in them, lead me to a question having more to do with Floyd’s life than his death.

I don’t have much to say about George Floyd and the infamous arrest because I don’t know the facts; I just know the hype. The video is horrible. Watching it is like watching a snuff film. Still, that doesn’t mean we really know what happened so, as I said, I’m reserving comment.

However, I did want to comment on a thought that occurred to me after I read a couple of things about him.

I read this in the Daily Mail:

George Floyd moved to Minneapolis in 2014 for a fresh start after being released from prison in Houston, Texas following an arrest for aggravated robbery

Then I read what Floyd had in his body at the time of death:

The above two snippets led me to a single question, one that is separate from whether four police in a Democrat-run city in a Democrat-run state used unnecessary force when restraining a hopped-up man who was over six feet tall and weighed more than 200 pounds: Are you really turning your life around if you’re taking recreational fentanyl and methamphetamine?

Scott Adams, by the way, has a theory about the fentanyl in Floyd’s system.

(Also, have you noticed how often the phrase “gentle giant” crops up in stories about black men who die at the hands of police officers? You can see it here with Floyd. We heard the same about Michael Brown, who didn’t put his hands up but did commit a strong-arm robbery and try to steal a cop’s gun.)

Image: A photograph of George Floyd at the George Floyd Memorial outside Cup Foods at Chicago Ave and E 38th St in Minneapolis, Minnesota, by Lorie Shaull (slight cropped).