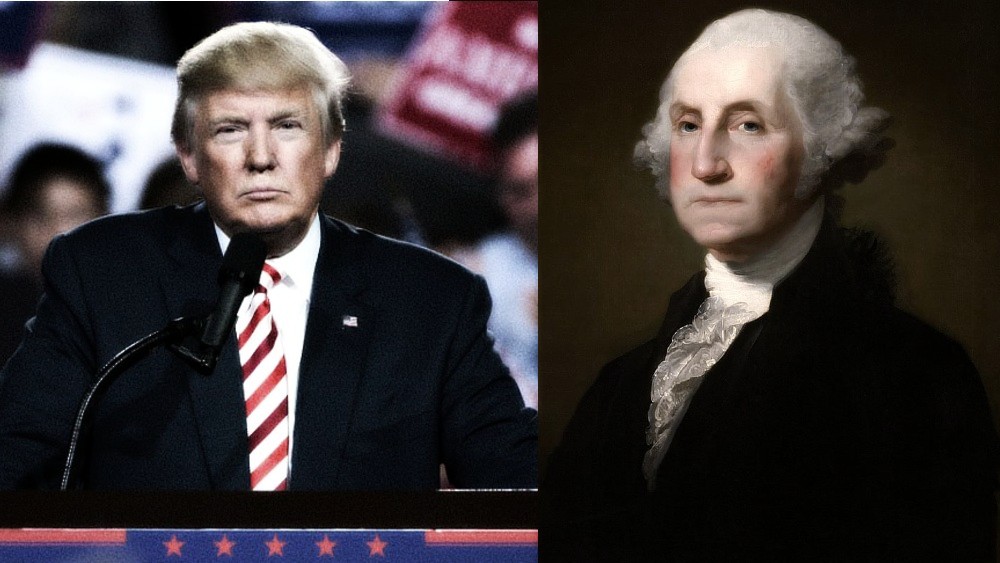 Over the years, in the thousands of posts I’ve put up, I’ve been developing a few specific topics. The first is that white-collar employees will take no end of abuse in order to protect their mortgages, kids’ college funds, and 401K plans. I’m not blaming them. I come from that same “scrabbling to remain in the middle class” mindset. I first floated this idea when it came to light that the FBI had been spying on the president. Some people thought FBI agents would have pushed back or, after the fact, spoken up. I said, “No, they’ve got too much on the line in terms of lifestyle to walk away.” I was correct.

Another topic that I started working on last year was my contention that Obama had completely corrupted the upper levels in the Pentagon. He didn’t do this on his own, of course. He did it with the help of American colleges, including West Point and Annapolis, which have for decades been pushing out left-wing graduates, some of whom see the military as a career path. My main post was about the cancer in the Pentagon, but I followed it up with another post lambasting the Pentagon’s top brass.

I’ve also argued in another venue that the critical race seminars that the federal government is forcing on federal agencies and employees violate the Civil Rights Act of 1964.

And then, most recently, I said that the left has been priming the military for a long time to prepare for a coup. In the morning, I woke up and asked myself whether I’d gone a little overboard with this last one. I decided I hadn’t.

My sense of rightness got even stronger when I watched Tucker tonight. He spent the first 11 minutes echoing all the points I’ve made in 2016 and again in 2019:

Watch his video and, as I said at the end of yesterday’s post, be afraid, be very afraid. All the trends that have worried me for years are converging in ways that are very dangerous to the great American experiment. What I keep telling people they must do is go to the polls (don’t use the mail). Once there, they need to vote for Trump as if their life depends on it, because it does. The left is making no pretense any more about its goals: Total government control; no Constitution; no rights; no freedoms.

If you want to know what it will be like, just look at China. There’s a reason that Thomas Friedman, one of the left’s beloved spokespeople, started writing a decade ago that he’d love to have an American government just like China’s. He mentions that he just wants it for a day or two but, believe me, if the left gets that power for a day or two, the left keeps that power forever.

Donald Trump is unique in that he is walking away from power. Every time he gets rid of regulations, weakens a federal agency, refuses to meddle in each state’s approach to the Wuhan virus, or listens to Democrat governors and refrains from sending federal troop’s to end Antifa riots, Trump is showing, not a fascist lust for power, but a true liberal’s belief in small “g” government, with the people in charge. The last person who ever walked away from power the way Trump is doing now was George Washington.

When George III heard what Washington had done, he called him the “greatest man in the world.” If Donald Trump is given the chance to finish what he’s begun — dismantling the self-propelled, self-serving, often globalist and anti-American Deep State — he will go down as one of America’s greatest presidents (perhaps the greatest) and even our generation’s “greatest man in the world.”