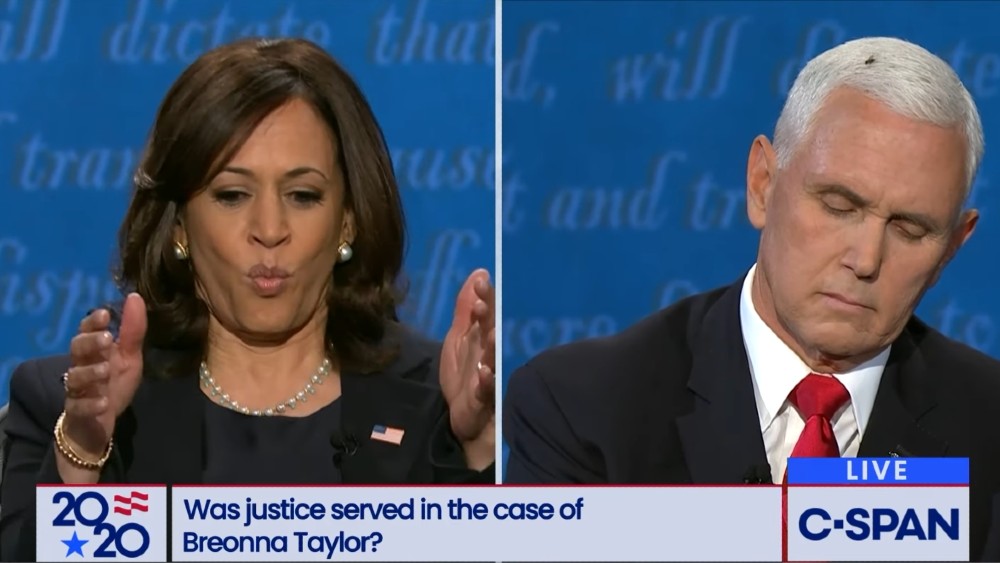 While most people want to disassociate themselves from flies, Democrats are behaving as if flies are their heroic avatars.

Because humans are what they are, the fact that a fly briefly alighted on Mike Pence’s head during the vice presidential debate, the story was considered newsworthy. After all, flies are associated with dirt, death, and disease. That’s why Beelzebub, who’s sometimes seen as Satan and sometimes as a Philistine god associated with Baal worship (and human sacrifice), is called “Lord of the Flies.” Flies are bad.

Of course, flies are also ubiquitous. Obama had a couple of run-ins with flies:

I distinctly recall a lot of jokes from the right about Obama being Beelzebub. Indeed, I think I made that joke myself. And religious people definitely saw a connection.

There were also jokes then about Obama, as there are now about Pence, about the connection between flies and fecal matter. The resulting posters were pretty vulgar and, since I’m not a Democrat, and therefore not a member of the party of poop, I won’t share them.

That’s all the obvious stuff. What’s strange to me this time around when it comes to a fly landing on a politician from the opposing party is that Democrats went a different route. As noted, I saw a lot of reference to poop (although few to Beelzebub). Instead, what I saw most were Democrats lauding, applauding, and admiring the fly. Here’s a collection of some of the images that I found just scrolling through my Facebook feed: 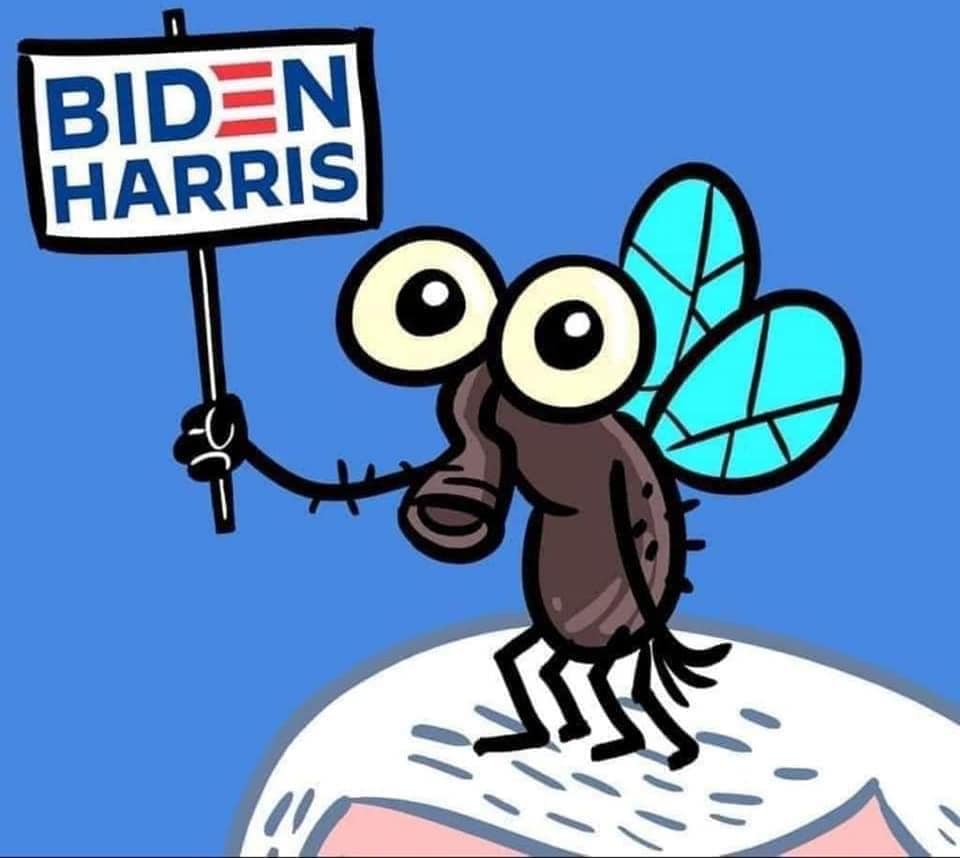 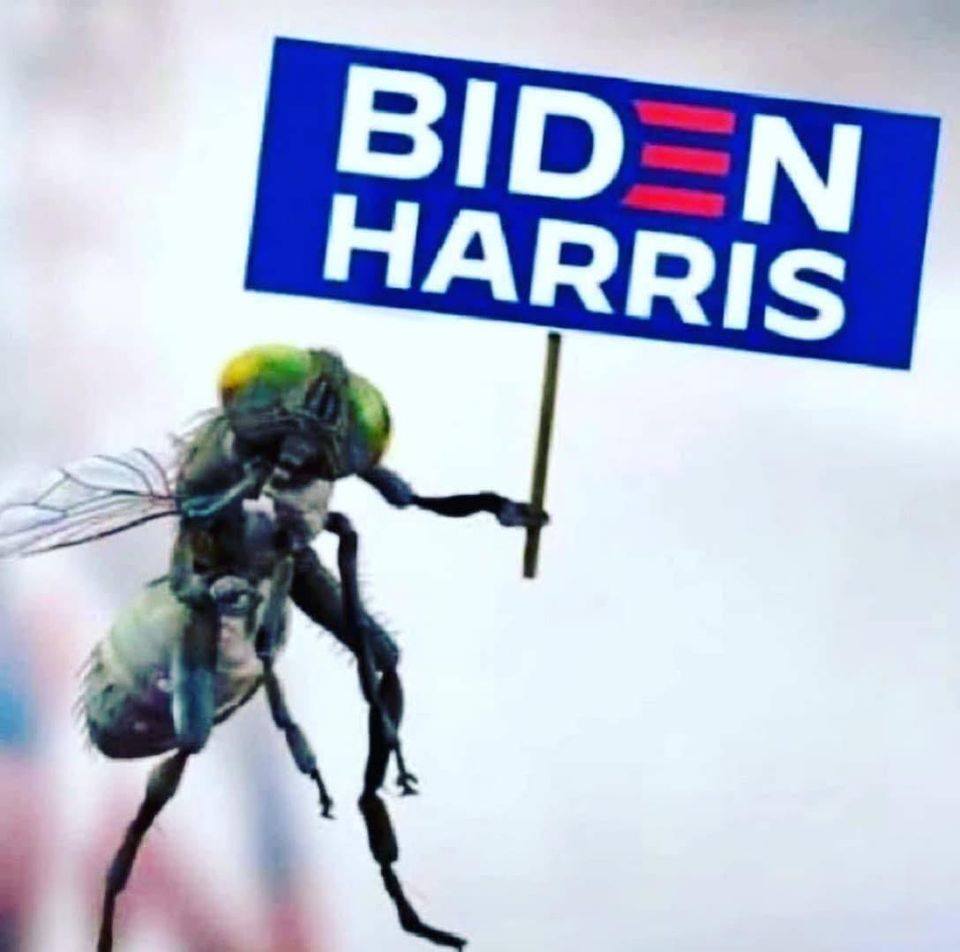 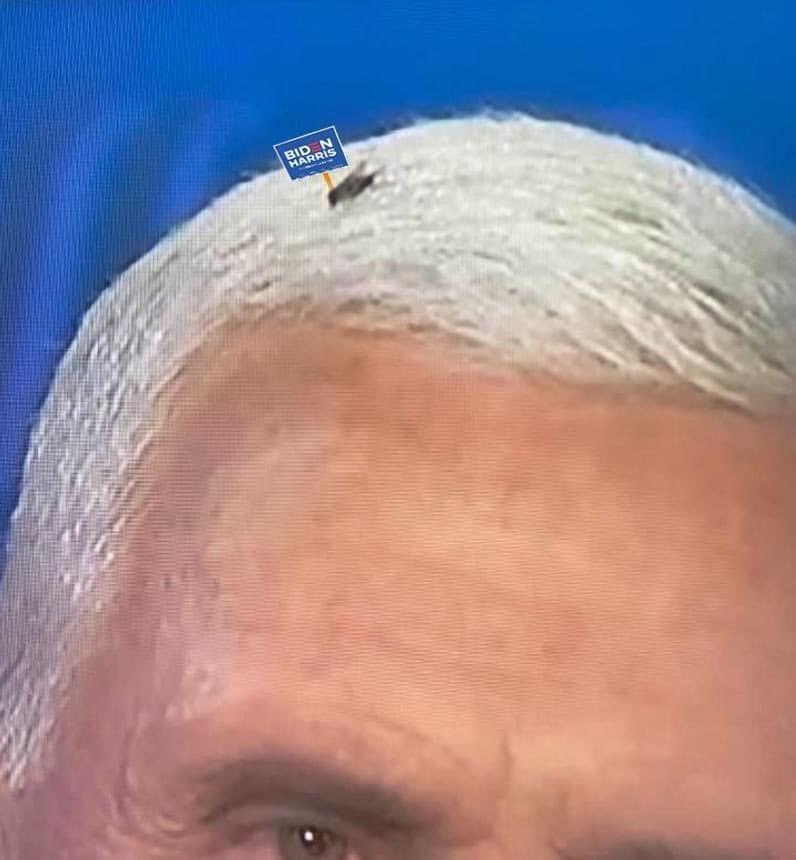 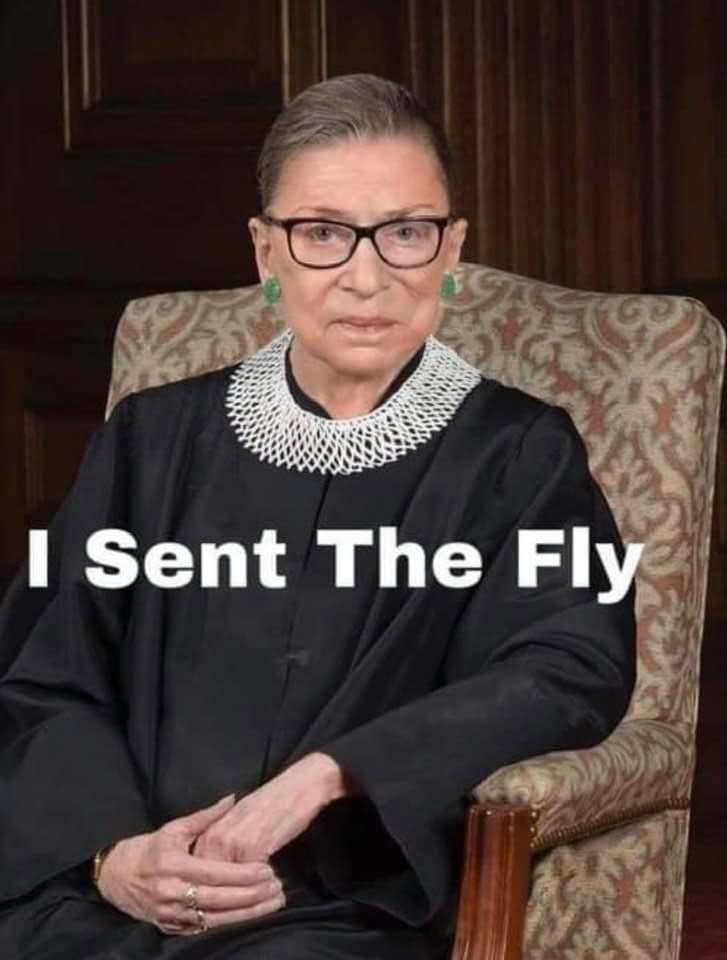 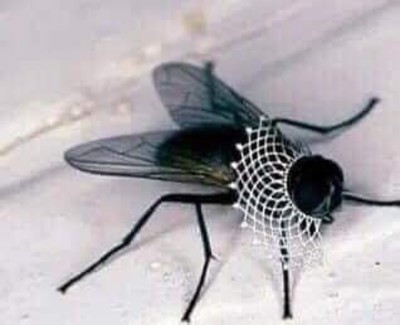 As far as I can see, we have here an entire political class engaging in fly worship. This is weird because, despite their ubiquity, flies have only negative connotations. For Democrats to claim a fly as one of their own, and even to imply that a recently deceased hero (that would be RBG) controls flies or is even a fly herself, struck me as strange. Normally, we went the fly association to go only to the “other,” the one we like. We don’t claim flies for our own.

I don’t think I can find any deep meaning from what the Democrats are doing, beyond the obvious: Democrats hate Republicans so much that they’ll happily ally themselves with the worldwide symbol of dirt, disease, and death if they think they can make a point.