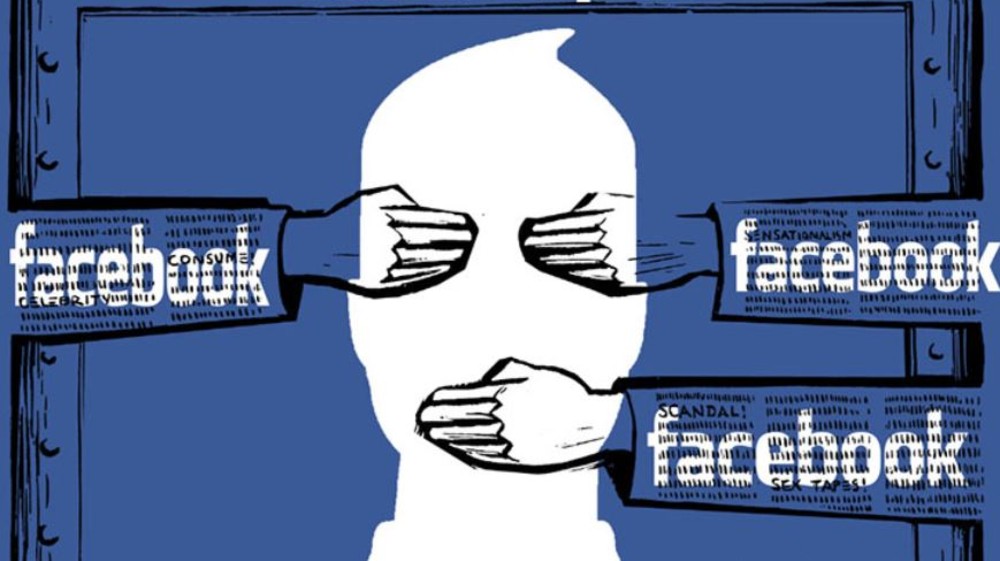 Win or lose the 2020 election, the existential problems of a wholly biased MSM, cancel culture, and corporate control of speech will remain.

It is axiomatic that our form of government only functions as it is meant to when the demos has ready access to all relevant information, both fact and opinion, to inform their votes.  Or to put it in the words of our Founders, as quoted several years ago in the Saturday Evening Post:

“Freedom of speech is a principal pillar of a free government: When this support is taken away, the constitution of a free society is dissolved.”

“If men are to be precluded from offering their sentiments on a matter, which may involve the most serious and alarming consequences that can invite the consideration of mankind, reason is of no use to us; the freedom of speech may be taken away, and dumb and silent we may be led, like sheep, to the slaughter.”

“Our liberty depends on the freedom of the press, and that cannot be limited without being lost.”

Our Founding Fathers were very clear-eyed about this problem circa 1775, but they simply could not foresee that the threats to freedom of speech would eventually come not from government, but from the MSM, academics, and corporate media.  Those threats were the subject of both Senate Hearings today and Tucker Carlson’s opening monologue tonight:

The fascist bastards pushing this censorship and today’s cancel culture don’t seem to understand that the more they succeed in their blatant tactics, the more they make their own downfall more likely, whether by legal or extra-legal means.