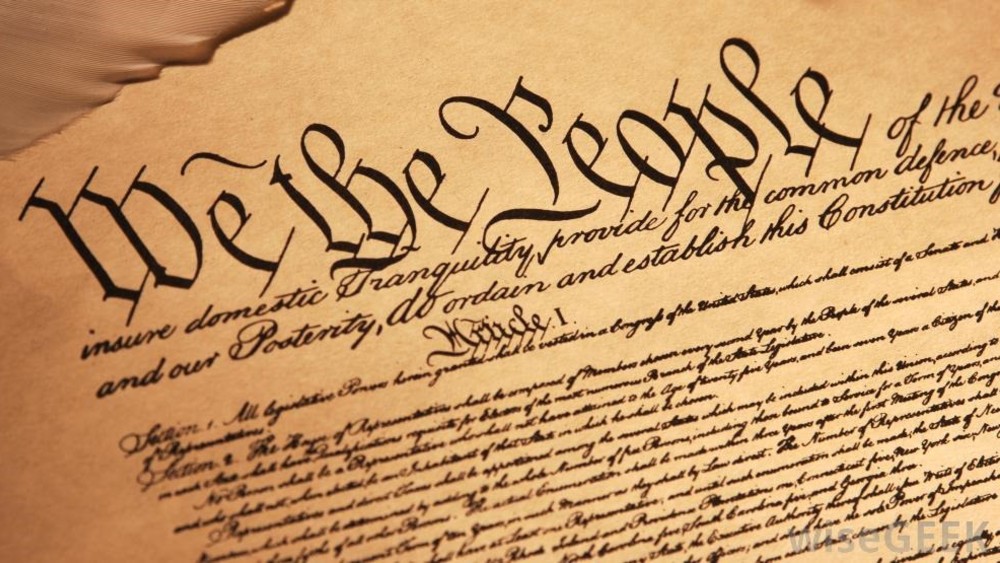 Pence could still save the day, but the 12th Amendment has a Trump-friendly remedy if Senators refuse to accept Electoral votes.

I’m willing to admit up front that mine could be a whackadoodle theory. I’m not a constitutional scholar and I was hopped up on caffeine and really tired when the answer to the election fraud problem suddenly occurred to me. Still, if I’m not completely off my rocker, this theory could be what smooths the path to eliminating election fraud and retaining Trump’s rightful place in the White House.

The House and the Senate will gather over the votes on January 6. At that time, as we know several House members and Sen. Josh Hawley, at least, will object to Electoral College votes based upon fraud. (For an overview of the evidence showing that there is overwhelming fraud, I recommend that you go here and here. Also, keep in mind that, while those are recent links, even more evidence of fraud has since emerged.)

Once that happens, both the House and Senate retreat to vote on those objections. We know that the House will vote to override the objections and accept the challenged Electoral College votes. But if the Senate refuses to — if more brave Senators add their voices to Hawley’s — that creates an unfamiliar situation.

Incidentally, I think these negative votes are clearly within Congress’s purview. Fraud voids everything. If the Courts refuse to consider fraud that doesn’t foreclose Congress from acknowledging fraud and saying that it vitiates Electoral College certificate.

But back to what happens if the Senate stands atop the mountain of fraud hollering “Stop.” There are a few theories for what happens then, based upon the 1887 Electoral Count Act.

One much vaunted theory is that Pence gets to make the call.

Another theory is that the state legislatures get to make the call.

Another theory is that the state governors get to make the call.

These are all theories. You want facts? Look to the Constitution, which spells it out. Keep in mind that, at the moment the Senate gives its thumbs down, there are no longer enough Electoral College votes to put any candidate over the top. So here’s what I think happens:

As I wrote in September, when no one was paying attention to this kind of thing, the Constitution is remarkably clear on the subject.  If there are not enough Electoral College votes to hand victory to any one candidate — as will be the case if the Senate refuses to accept Electoral College votes predicated on manifest and overwhelming fraud — the Constitution spells out who picks the winner: fifty members (one for each state) from the newly seated House of Representatives decide.

But in choosing the President, the votes shall be taken by states, the representation from each state having one vote; a quorum for this purpose shall consist of a member or members from two-thirds of the states, and a majority of all the states shall be necessary to a choice. (U.S. Const., Amendment 12, Clause 3.)

What’s of signal importance here is that the House as a body does not vote.  Instead, one House member from each state votes.  Handing the matter to the House in this way makes eminent sense because this is the body closest to the most recently expressed will of the American people.  If the Electoral College failed, at least the majority of voters in each state will speak through the majority of House members from their states.

In brief: If senators follow Hawley’s lead and take a stand against the fraudulently generated Electoral College votes, at that point, under the Twelfth Amendment, there is no elected president, and the matter returns not to the full House, but to a single representative from each state.  And so, Trump wins.

If you think I’m wrong and foolish, tell me so. But if you think I’ve got a point, please share this post or the underlying American Thinker article that I quote, above. The reason I ask is because, if I’m correct, what I just said actually matters.