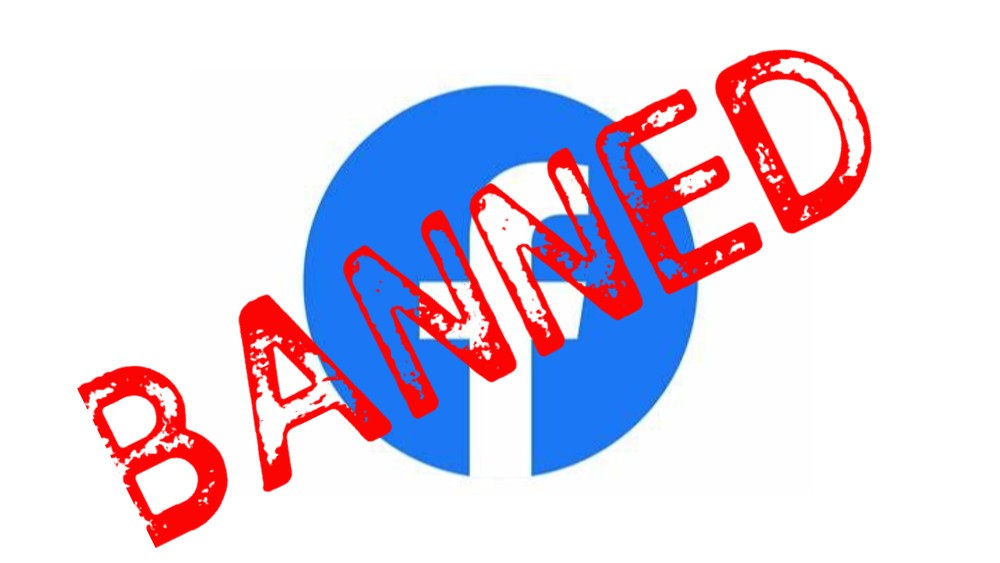 Facebook has not banned those who fomented violence, opting instead to silence its political opponents. Therefore, I’m banning Facebook.

I’m planning on canceling my Bookworm Facebook accounts (Bookworm and Sunny Berman) in a couple of days. Aside from Facebook’s anti-American censorship practices — which, by censoring the truth about Biden and Hunter, almost certainly affected the election — I was appalled to learn that most of the planning for the violence that occurred on January 6 was planned in advance on Facebook. This information not only proves that Facebook is a home for anti-American political violence, it also proves that President Trump’s speech asking people to walk peacefully to Congress had nothing to do with what eventually happened.

Indeed, the FBI has conceded that the violence was planned well in advance of the President’s speech. We know now that it started while Trump was still speaking and before he invited the crowd to do what Democrats routinely demand their constituents do, which is to walk to Congress. In 2018, when the Democrats were objecting to Kowardly Kavanaugh’s Konfirmation, that didn’t just walk to Congress, they invaded the Senate office building. Funnily enough, the Democrats thought that was a just great.

So let me be clear: President Trump’s speech did not incite violence. The violence was pre-planned and Facebook was part of the planning. I can no longer in good conscience allow this platform to serve as a forum for my blog. The only reason I’m giving this advance announcement, rather than shutting down abruptly, is that I want to give readers who look for my new posts on Facebook a chance to sign up for my email list. You can see the sign-up form in the right-hand sidebar.

If you’re wondering why it matters that I leave it, rather than just keep it but don’t visit, it’s because I’m the product as are all of you. The more products Facebook has, the more revenue it can demand from advertisers. I want companies that come to Facebook looking for eyes for their advertisements to discover that the store is empty.