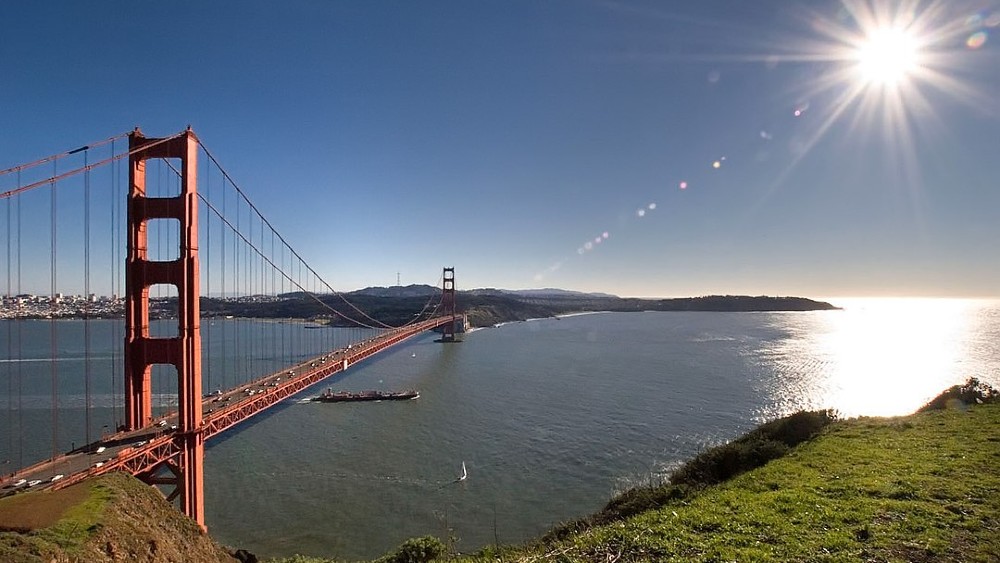 A glance at a the home page for Marin County’s main newspaper provides a snapshot into the leftist brain.

Although I no longer live in Marin County, I still check the local news. It’s not unusual for me to see familiar people named in stories and I always recognize the places. For whatever reason, today’s newspaper struck me as just exceptionally leftist. This is the air that people breathe in Northern California. I’ve highlighted the words and I’ll explain why each strikes me as peak leftist — and that’s without discussing too many stories behind the headlines: Just as fish don’t notice the water, Bay Area residents don’t notice the non-stop drip, drip, drip of leftism sinking into their brains. Everything reinforces leftist shibboleths. Open up any Bay Area “news” publication and you’ll find little in the way of actual news, but a whole lot of propaganda.