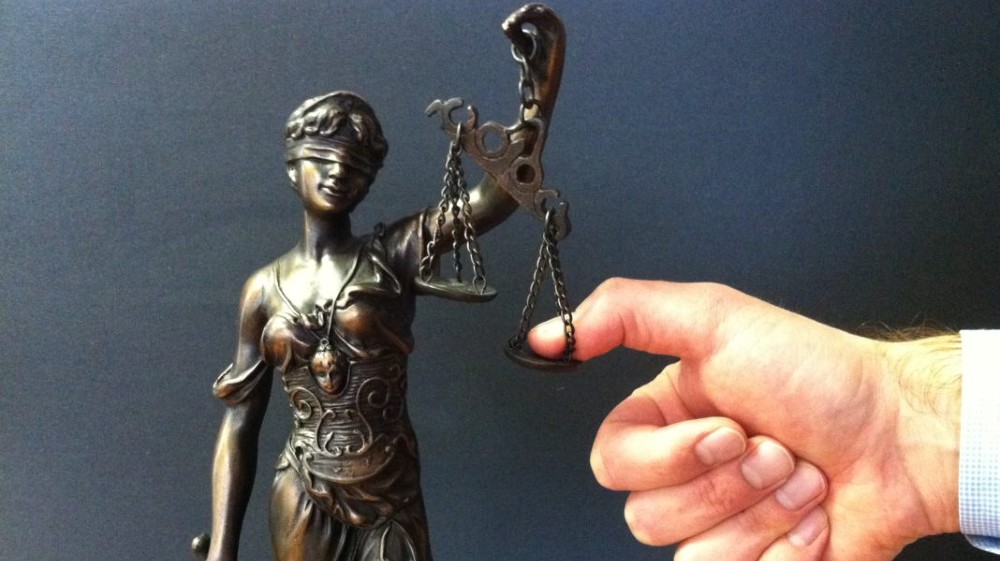 Any hope that conservatives had, that a moderately right-leaning Court would take the Supreme Court out of politics back into its proper sphere of deciding cases in respect of the original intent of our Founders and past legislators, is gone.  We have John Roberts and Neil Gorsuch to hold accountable for that.

The October 2019 Term of the Supreme Court has been a disheartening disaster.  The Court this term has blessed off on the worst of judicial activism, it has expanded the power of the executive to engage in facially unconstitutional actions that, as a practical matter, cannot be corrected, and now with the latest decision of the Court, we see a 5-4 majority to protect the activist decisions of the past century, up to and including abortion.

Neil Gorsuch, joined in a 6-3 majority by John Roberts, gave us textualism without context — i.e., he applied a modern definition to a word (sex) without giving controlling weight to how people commonly understood the term in 1964, when Congress passed the Civil Rights Act.  Gorsuch held — and Roberts agreed — that in 1964, our legislators actually meant to protect sexual orientation and fantasy genderism when they prohibited discrimination on the basis of “sex.”  It is an act of judicial activism at its very worst — in its own way, no different from the activist reinterpretation of the 14th Amendment to find a right to gay marriage in the Constitution.  This from a person who took Scalia’s spot on the Court and who supposedly embraces originalism.  God save us from such other originalists.  Gorsuch’s decision gives free rein to the Courts at all levels to reinterpret laws based on what they think public policy should be.

Soon thereafter, John Roberts struck again, this time in Dept. of Homeland Security v. Regents of Univ. of California.  This was a simple case.  In crafting DACA, Barack Obama assumed the powers of a tyrant and legislated from the oval office in violation of the very first provision of the Constitution, that all legislative power resides in Congress.  It should have been void ab initio.  And yet, Roberts ruled that, even if the policy is facially unconstitutional, President Trump had to continue to follow this tyrannical travesty because he lacked the power to undo DACA without complying with the process set forth in administrative law.  As Justice Thomas explained the case in his dissent:

President Barack Obama took matters into its own hands. Without any purported delegation of authority from Congress and without undertaking a rulemaking, DHS unilaterally created a program known as Deferred Action for Childhood Arrivals (DACA). The three-page DACA memorandum made it possible for approximately 1.7 million illegal aliens to qualify for temporary lawful presence and certain federal and state benefits. When President Donald Trump took office in 2017, his Acting Secretary of Homeland Security, acting through yet another memorandum, rescinded the DACA memorandum. To state it plainly, the Trump administration rescinded DACA the same way that the Obama administration created it: unilaterally, and through a mere memorandum.

What utterly ridiculous horseshit.  Now, a President and his executive agencies can freely violate the Constitution and it will be honored as the law of the land unless subsequent Presidents satisfy progressive judges that they have adequately complied with all the complexities of administrative law in undoing it — something that the 2019 Census case (another gem compliments of John Roberts last term) shows to be virtually impossible if the judge really prefers the policy at issue.

Then there is the latest abortion of a decision from John Roberts in June Medical Services v. Russo.  In that case, Louisiana law provided that any physician providing abortion services had to have admitting privileges at a hospital within 30 miles.  It was a minimal restriction on abortion aimed at protecting women’s health.  The law was substantially the same as a Texas law struck down by the Supreme Court in 2013.  Louisiana no doubt thought that such a law would now pass Constitutional muster since the make-up of the Court had altered since the 2013 decision.  Moreover, John Roberts had in fact dissented from the opinion of the Court in the Texas case and would then have held such a law requiring admitting privileges as allowed under the Constitution.  Not so in 2020.  Chief Justice Roberts was, yesterday, the deciding vote cast to strike down the Louisiana law.

Roberts grounded his decision to cast his vote with the activist wing of the Court not on his belief that they were correct in their legal interpretation, but rather, ostensibly on the basis of “stare decisis,” that the Court should decide current cases in line with the result of prior decisions if the facts of the two cases are similar.  The legal theory of stare decisis is controlling as between lower courts and higher courts.  Thus, say, an appellate court is required to follow and apply the law as articulated by the Supreme Court.  The theory of stare decisis has no such import at the level of the Supreme Court — and that is particularly true when it comes to decisions regarding state regulation of abortion providers.  If the Constitution does not rightly provide a right to an abortion, then no state law restricting abortion is unconstitutional.  As Justice Thomas wrote in his dissent:

The Constitution does not constrain the States’ ability to regulate or even prohibit abortion. This Court created the right to abortion based on an amorphous, unwritten right to privacy, which it grounded in the “legal fiction” of substantive due process, McDonald v. Chicago, 561 U. S. 742, 811 (2010) (THOMAS, J., concurring in part and concurring in judgment). As the origins of this jurisprudence readily demonstrate, the putative right to abortion is a creation that should be undone.

What Roberts did, though, was signal that while he might occasionally speak of conservative values and the proper role of the judiciary, he will not allow the Supreme Court to undo any of the progressive, activist judicial decisions of the past century, and that in particular includes abortion.  As Andrew McCarthy states:

. . . [Roberts] didn’t just protect abortion. He went out of his way to protect it.

The Court’s June Medical Services ruling is not about the law. It is about politics, as these late-June decisions often are. Roberts was fine with dissenting in an abortion case four years ago when there was no chance that his side would prevail. But the Left and the media-Democrat complex would go into meltdown if the Court were to approve significant restrictions on abortion democratically enacted by elected officials. Regardless of what the correct constitutional analysis may be, Roberts is not going to allow himself or the institution under his leadership to be subjected to such condemnation.

I have long maintained that the U.S. Supreme Court and our court system pose the single greatest threat to our continued existence as a constitutional Republic.  The changing face of the Supreme Court to an ostensibly right-leaning majority only increases my concern.  These judges cannot restrain themselves from abusing their power, nor do they have the courage to follow the law.  The whole system needs to be abolished and replaced, with the Court forced to act as an actual co-equal branch of government instead of a super legislature.